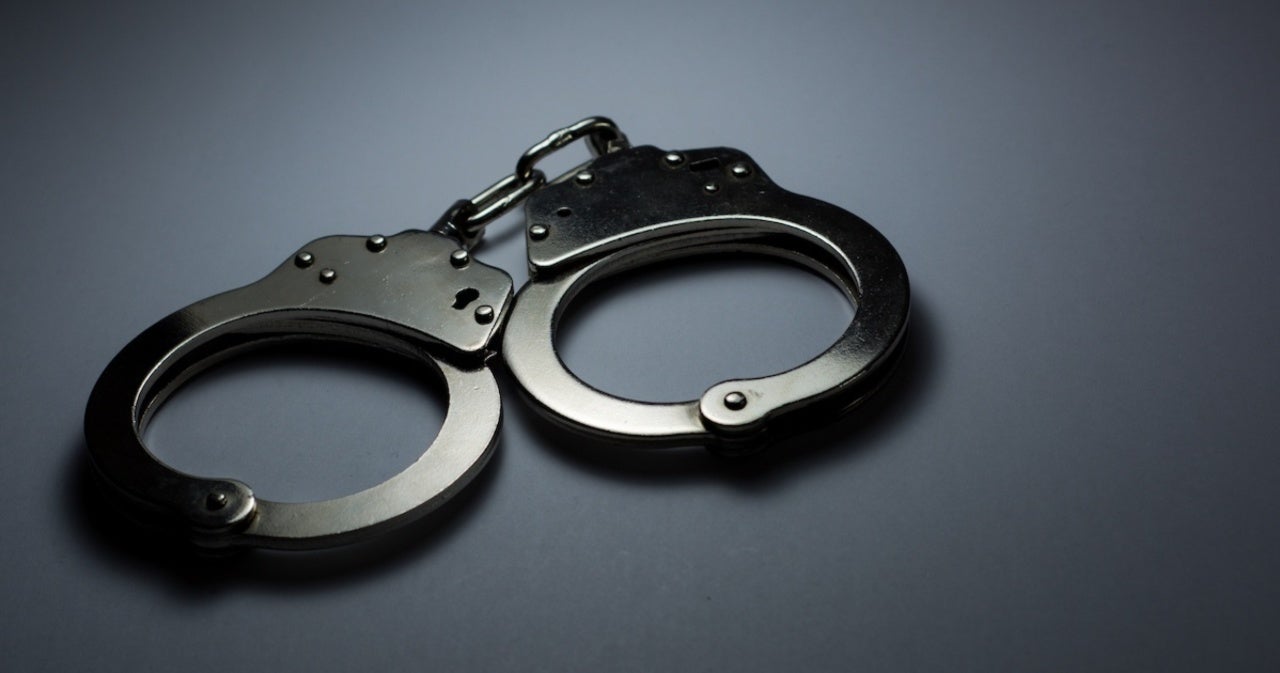 Thai actor Thanapat Chanakulpisan has been arrested in Bangkok and has been denied bail after allegedly stabbing his girlfriend Chatsaran Suwannakit to death 20 times. Known by his fans as Toy Toy, the popular actor was arrested last Friday (Aug. 6) in the townhome where his girlfriend was found dead. The Bangkok Post reports her body was discovered on the second story of the home, lying face up in one of the bedrooms. She had over at least 20 stab wounds on her chest and body. He was remanded without bail since the crime due to the high severity of the crime. He appealed the court for bail over the weekend, but his request was denied on Sunday.

The newspaper continues, saying that a bloodstained knife was found in the home, where the two had been drinking. Chanakulpisan originally claimed that he and his girlfriend engaged in a verbal altercation that quickly turned physical after they had a disagreement regarding work. The actor went on saying that she told him to pack his things and leave the home before going down to the kitchen and coming back with the knife. Fearful that she would harm herself, he jumped to wrestle the knife from her hands when she was accidentally stabbed. Though, the paper goes on to say police allege he later confessed to the crime after some hours of interrogation, sharing that he went into a blind rage. Her body was taken to Police General Hospital for an autopsy.

Prior to her death, Chatsaran had made several concerning posts on Facebook, showing off some serious facial injuries in a few pictures. She alleged that her condition was due to physical injuries caused by the ones she loved. She also confessed to having been diagnosed with bipolar disorder two years ago.

Toy Toy is known for his role in the Thai soap opera Why R U? The Series, which is also known as Phor Rak Chai Rue Pao (It’s because of love, isn’t it?).

Ewan McGregor teases ‘Obi-Wan Kenobi’ at Emmys: ‘It will not disappoint’