WWE NXT is biting the dust in terms of ratings and viewership as compared to the acclaimed show AEW. By the looks of it, AEW is at the top of the ratings for the sixth consecutive weekend. AEW has reportedly topped the everlasting WWE NXT this week on Wednesday in the Battle of Night Viewership.

According to the reports of Figure Four Online, the viewers who are hooked to WWE NXT is around 770,000 viewers whereas AEW Dynamite has an average of around 928,000 viewers.

It is important to note that both the shows have built up quite an interesting storyline for the yet to commence PPVs. On the other hand, AEW Dynamite did pursue the on-going feud between MJF and Cody. During the feud, Rhodes had to take on 10 lashes in order to get a match with the notable contestant, MJF. Cody, on the other hand, has made it to the top after he received encouragement from The Young Bucks, Coach Arn Anderson, Brandi Rhodes (his beloved wife), and Dusty Rhodes. 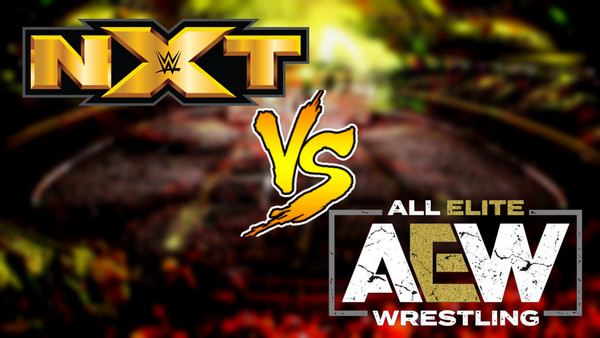 In the next phase, Cody has to participate in a Steel Cage tournament and also beat Wardlow if he wished to earn the match at Revolution against MJF. Additionally, Jon Moxley has beaten Ortiz and took the lead in terms of single matches. Adam Page, and Kenny Omega, the Tag Team Champions of AEW World are going to defend their titles on Dynamite as they are going against SCU.

Contrastingly, rival between NXT and AEW isn’t too shabby at all. Velveteen Dream is finally back in the ring after taking a leave from the game due to severe injury. At the same time during NXT TakeOver: Portland, Belair and Ripley took on Charlotte Flair before reaching the championship match.

The performance of AEW is quite impressive given that the company is a 2019 start-up.

Get to know the Europa Conference League

Can Premier League and VAR co-exist?