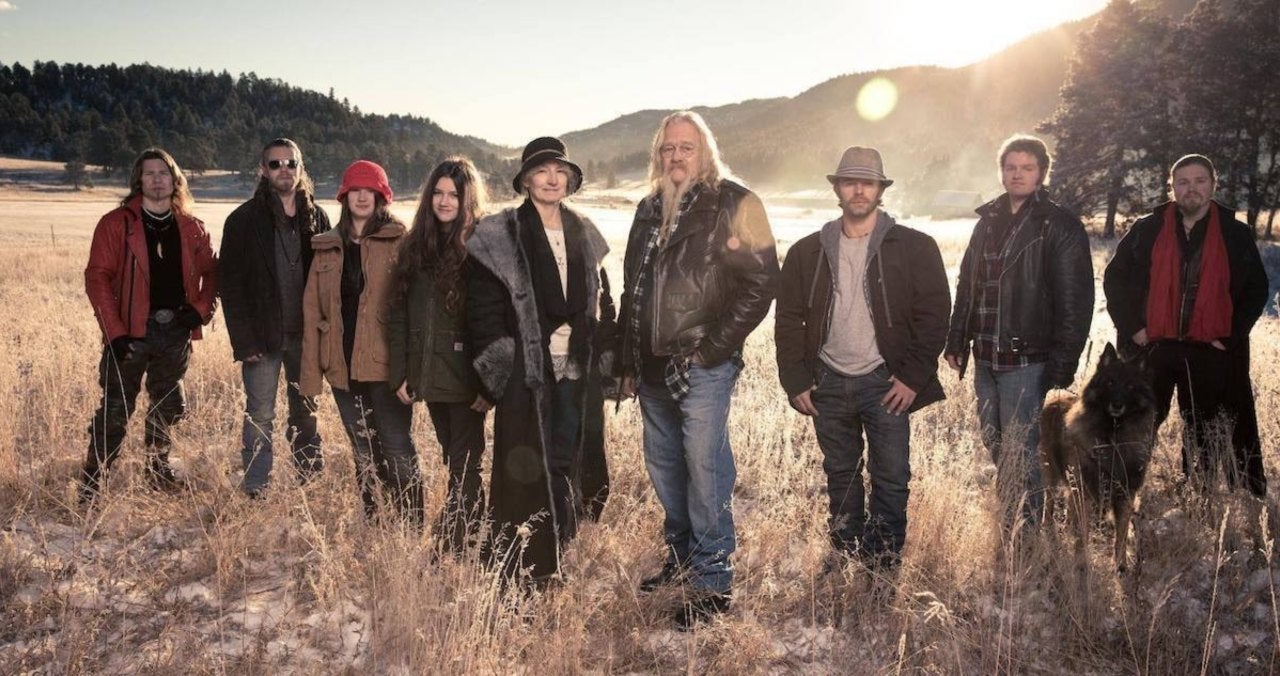 Former Alaskan Bush People star Matt Brown revealed on Instagram recently that he is still feuding with his brothers over money from the hit Discovery Channel series. Matt, 37, said he recently spoke to one of his brothers, who claimed the family was talking about paying Matt revenue from the show he was owed. Sadly, Matt claimed his brother believes he “deserves to be stolen from” because he is an alcoholic. Matt did not say which brother he spoke with, but younger brother Bear Brown claimed Matt’s previous comments about money problems in April are “horrible lies.”

“I had a really rough day yesterday, see for the past almost month, I had been talking to one of my brothers who told me he was talking to the rest of my family about getting me paid for working on their show,” Matt told his followers on July 31. “I was being really cool. I deducted everything I had spent, my previous rehabs stuff like that, I was being really understanding.” Matt also hoped that communication with his brothers over the situation could lead to a better relationship with his family, so they could understand that he is “not the guy that’s off the rails any more, and how hard I’ve worked on myself and getting over the issues from my childhood and from the time filming the show.”

However, Matt did not believe the overtures from his brother were genuine. “I found out yesterday – it’s like he was trying to set me off again,” Matt said, notes The Sun. He said his brother spoke to him in a “triggering way” and suggested he “deserves to be stolen from because I am an alcoholic.” Matt felt “very triggered” after his brother told him he “deserved to not have money from the show.”

Matt tried to keep the situation calm. “I didn’t scream at him, I did at a couple of times get frustrated and raise my voice,” he said. “Finally I had to get back on my bicycle and ride away. They always say stuff that isn’t true about me and my addiction and I realize they are never going to do the right thing and I was never treated right.” At the end of the video, Matt told his fans that his family “took what I had worked so hard for.”

Matt never said which one of his brothers he spoke with. In April, he made several surprising allegations about his family, just two months after his father Billy Brown died at 68 in February. He claimed Billy withheld revenue from Alaskan Bush People while he was on the show. He also accused the show’s producers of providing him with drugs. He accused Billy of keeping $360,000 he earned. “We made a lot of money off the show, and because my dad controlled everything, all the money went to him,” Matt claimed. “I didn’t have any money or anything. My dad kept that all.”

Bear was the only member of the family to directly respond to Matt’s claims. “I would like to set the record straight about the things my older brother has posted, none of it is true!” Bear wrote on his own Instagram page. “It’s heartbreaking that he would say such horrible lies about Da just a few months after he passed away! I pray he can find the peace and serenity in his life that he needs. God bless everyone!”

TikToker Claims American Airlines Lost Her 2 Cats, Says They’d Been in the Kennel for over 14 Hours