‘All American’ Actor to Portray Emmett Till in New Movie 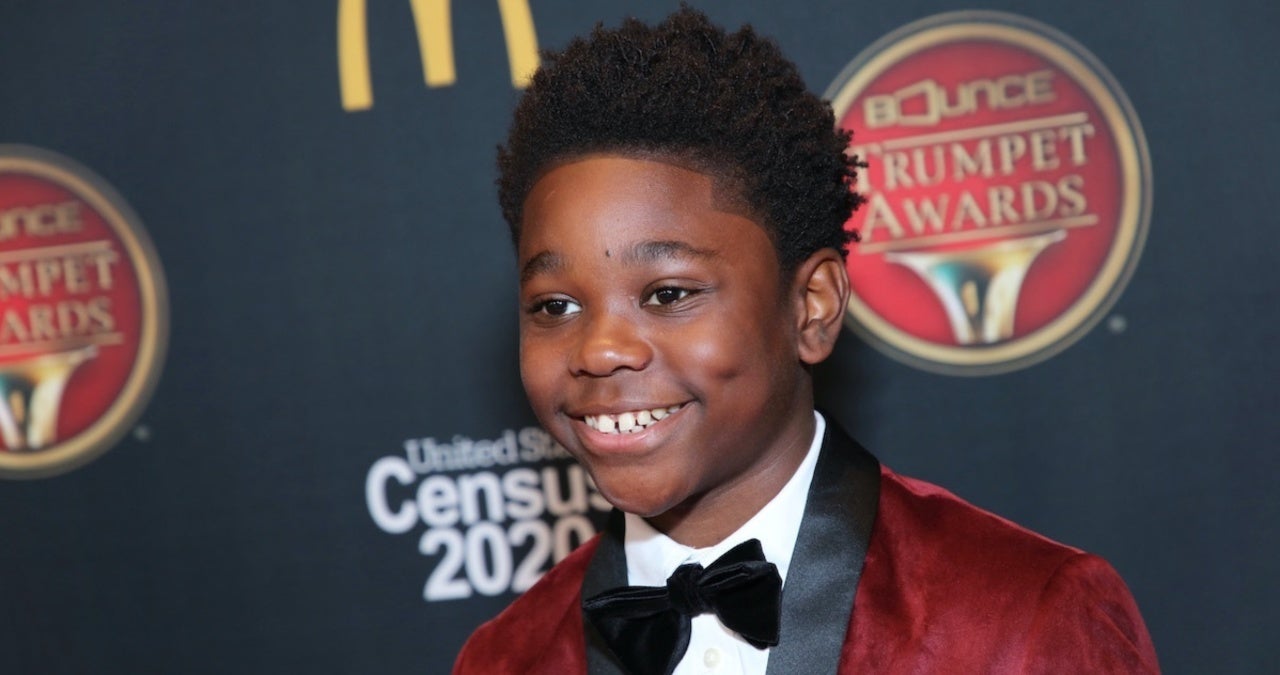 Jalyn Hall, who portrays the younger brother of Spencer James (Daniel Ezra) named Dillon on The CW’s All American, has been cast as Emmett Till in an upcoming film based on the young boy’s life and tragic death. Directed by Clemency director Chinonye Chukwu, Till also stars Danielle Deadwyler and Whoopi Goldberg. The movie promises to follow Mamie Till-Mobley’s historic decision to lay her son in an open casket for his public funeral, showing his brutalized body to the world after a group of white men tortured and killed him. Images of Till’s body covered newspapers and magazines, prompting a national response and pushing the civil rights movement forward.

“The film is based on the extensive research of award-winning documentarian Keith Beauchamp and his relationship with Mamie Till Mobley and Emmett Till’s cousin, Simeon Wright who was an eyewitness to the kidnapping of Till and who served as a consultant to the project before his death in 2017,” Chukwu told Shadow and Act in a statement. “For more than 27 years, Beauchamp has investigated the kidnapping, torture and murder of Emmett Till for whistling at a white woman. His efforts succeeded in getting the United States Department of Justice to reopen the case in 2004.”

Goldberg will also executive produce the film alongside Beauchamp, Thomas K. Levine, Frederick Zollo, Barbara Broccoli, and Michael JP Reilly. Chukwu penned the screenplay, which is based on a previous draft written by Beauchamp and JP Reilly. The movie is set at MGM’s Orion Pictures and is expected to begin production in Atlanta next month.

In addition to the new film, Hall was also cast as a co-lead in The Crossover. The project, based on the Newbery Award-winning novel, is a pilot for 20th Television Studios and Disney+. He’s landed recurring and guest roles in Netflix’s Family Reunion, ABC’s Black-ish, and CBS’s NCIS: LA and was a lead in Joe Robert Cole’s Netflix pic, All Day and a Night. The actor is repped by Pantheon, Luber Roklin Entertainment, J Pervis Talent Agency, and attorney Chris Abramson.

Ridge and Justin Dig For Dirt On Quinn

Drew And Liesl Are In The Cassadine Castle? Who Will Save Them?