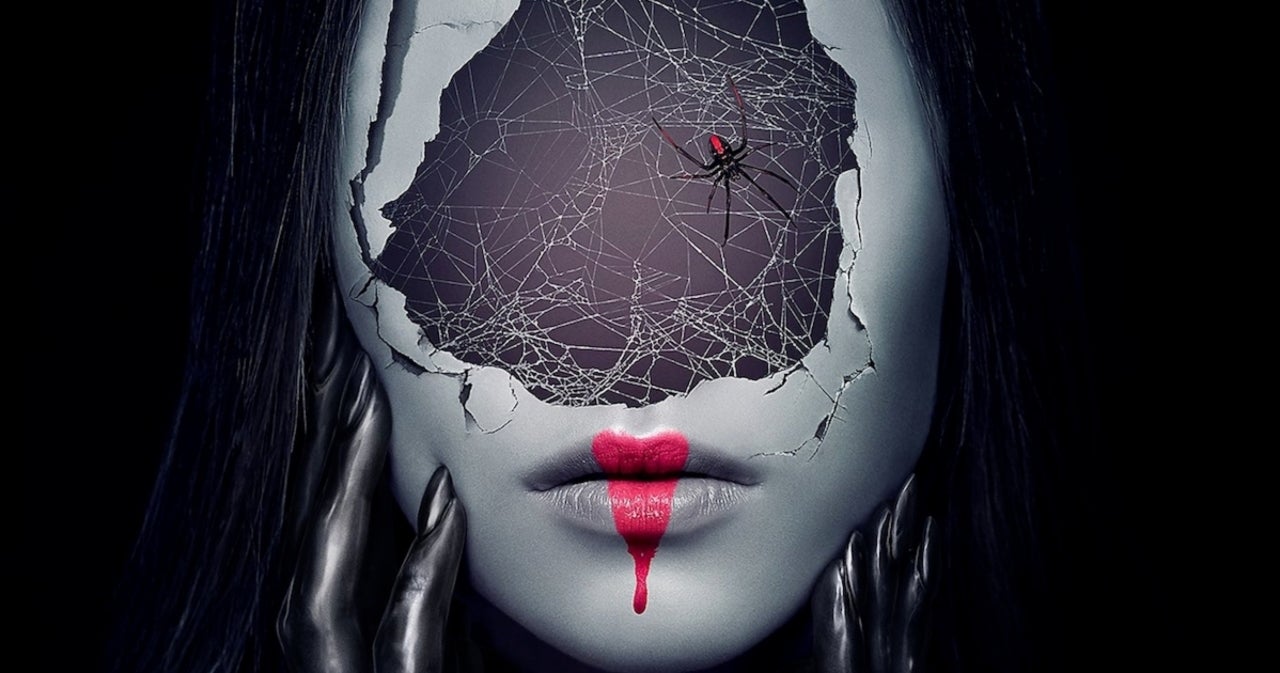 American Horror Stories debuted in July, and a trailer for the series teased all the thrills and chills that fans could expect in Season 1. In the clip, we saw a glimpse of different episodes of the “twisted new anthology” show from the mind of Ryan Murphy. Unlike American Horror Story, which follows a new storyline each season, this show will feature a different story each episode. For comparison, it’s more like Tales from the Crypt or The Twilight Zone.

The stories don’t stop here. #AHStories will return for another season. pic.twitter.com/cqqngCZ6TT

In the trailer, we got to see some frightening and creepy moments from American Horror Stories, and it revealed that many different horror sub-genres are represented in the show. Haunting, possession, and slasher are just a few that appear, along with some other disturbing plots. One really exciting snippet from the trailer was the first official look at Danny Trejo as a murderous Santa Claus. The casting was teased earlier this year when photos leaked showing Trejo in costume at a California mall. It seems the episode might pay tribute to classic holiday slashers like Silent Night, Deadly Night.

Murphy initially announced the new spinoff in May 2020, casually dropping news in an Instagram post. Murphy had done a Zoom call with some past stars of American Horror Story, and in his post, he shared a screenshot of the virtual reunion while sharing the plans for the new show in the caption. “American Horror Story cast Zoom call…where we reminisced about the good times,” he wrote.

“The spin-off we’re doing called American Horror Stories (one hour contained episodes),” Murphy continued. “When we will start filming the next season of the mothership…and other stuff I cannot print. It was so much fun, and I’m glad we caught up. I miss everyone!”

Murphy also previously provided a little insight into what fans can expect from American Horror Stories. “It’s the AHS spin-off. We are doing 16 one-hour stand-alone episodes delving into horror myths, legends, and lore,” he wrote in a tweet. “Many of these episodes will feature AHS stars you know and love. More to follow.”

Corey Rathgeber defends why wife Evelin ‘looks so different,’ tells fans she looks ‘better than ever’