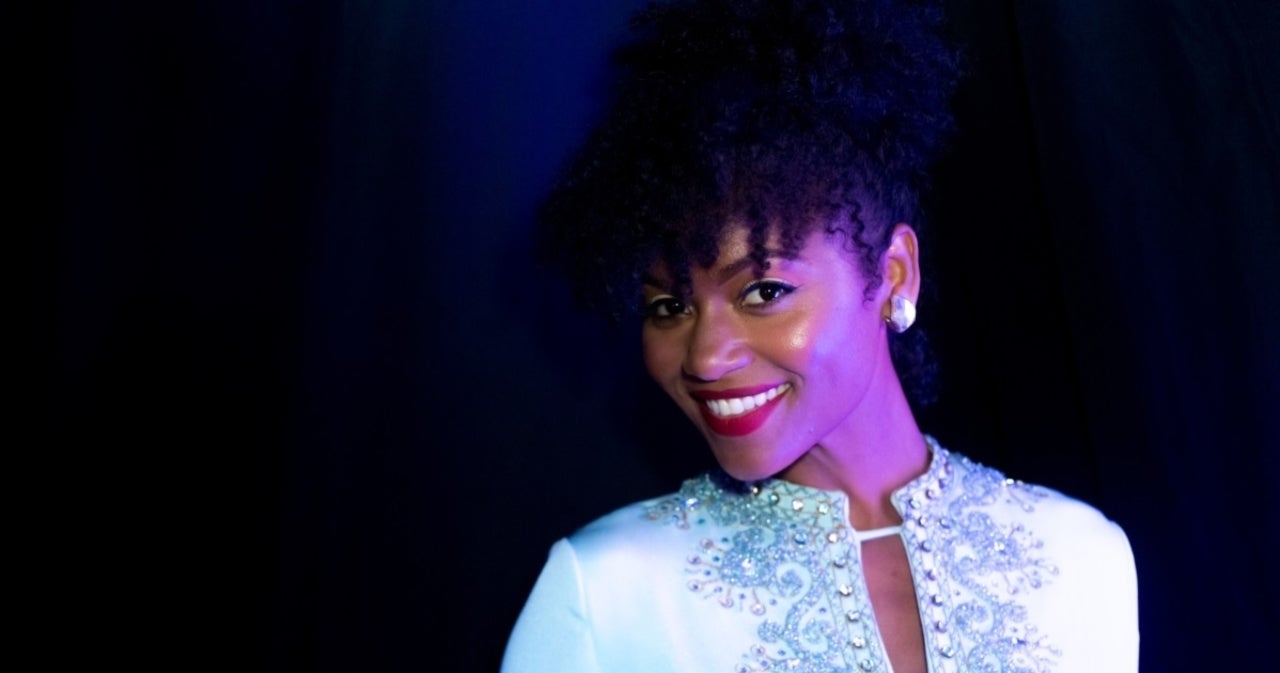 Former American Idol singer Syesha Mercado is fighting with Florida authorities to get back custody of her two children, who were taken by authorities in the past six months. Their 15-month-old son Amen’Ra was placed into foster care in March, then on Wednesday, her 10-day-old daughter was taken into custody by Manatee County Sheriff’s Deputies. Mercado’s partner, Tyron Deener, posted the hour-long encounter on Instagram Wednesday, sparking an outcry on social media.

In the Instagram video, several sheriff’s vehicles are seen pulling up to Deener and Marcado’s car with flashing lights. Two deputies told them they had a court order to turn over their daughter for a hospital checkup, reports USA Today. Mercado and Deener told the deputies their daughter saw a doctor the day before. They said they were going to the sheriff’s office at 8 a.m. Wednesday and were told no one was available there. There was a court hearing on Thursday, but the baby is still in protective custody, Donisha Prendergast, a founder of the organization We Have the Right to be Right, told USA Today.

Mercado and Deener streamed the video live from their car on Wednesday. He was in the driver’s seat while the singer held their baby in the backseat. They told officials they wanted to take their baby to the hospital themselves and the doctor told them the baby was healthy the day before. However, authorities told the two they want to take the baby to the hospital for another review. A child protective services (CPS) case management team tried to conduct a welfare check after the baby was born, but Mercado and Deener told them to speak with their attorney before the visit, reports BuzzFeed News. CPS received judge-signed orders to conduct the investigation and secure possession of the baby, according to the video.

“My baby is days old, and you’re taking my baby away from me,” Mercado is heard telling the authorities. “You have no heart. This is so wrong.” She later tells them, “All you had to do was call the attorney. We have all the paperwork… You guys have created so much trauma. You just expect me to come outside and be like, hi, guys, you’re my friends. You’re not my friends.”

Mercado is also fighting to get custody of Amen’Ra, who was placed in foster care in late March. They took him to Johns Hopkins All Children’s Hospital in St. Petersburg on Feb. 26, concerned that he was malnourished after Mercado’s breast milk supply ran low. They said their son was not accepting other fluids. After two weeks at the hospital, Mercado and Deener were removed from the hospital by police for trespassing. Amen’Ra was discharged in late March, but he was put in foster care for alleged malnutrition. The Manatee County Sheriff’s Office said the couple turned down a B-12 intramuscular shot, but the two denied this allegation. Mercado accused authorities of not telling her their son was discharged and never checking with family members about placing the boy with them.

While that legal battle continued, Mercado’s daughter was born. During Wednesday’s confrontation, the deputies claimed Deener and Mercado did not tell authorities about the baby. Deener said they asked all questions about Mercado and their child go to their attorney first. Before the caseworkers took the baby girl, Mercado screamed while she was breastfeeding the baby. She gave authorities a bottle of breast milk and cried as she took the baby to another car. She insisted her baby was healthy.

Mercado has since used social media to raise awareness of the situation. Her family has also launched a GoFundMe page to help them in their legal battle to regain custody of Amen’Ra. The fund has raised over $271,000, passing the $200,000 goal.

The Wednesday video has over 1.6 million views on Instagram and thousands of comments from supporters. “They are doing everything to break y’all and I pray for your strength,” one person wrote. “I’m f—ing livid!!!!! give this mama her BABIES back NOW!!!!!” another person wrote. “I can’t stop crying. My workday is officially over. I’m going into fasting and prayer for this family. I am a Mom. I can’t stop crying,” another added.