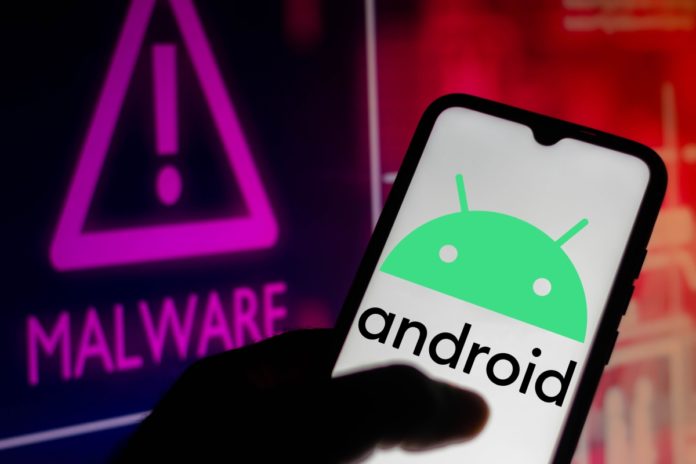 SAMSUNG users need to avoid several apps on the Galaxy Store that could infect their devices, experts have warned.

A number of malicious apps have been spotted on the Samsung Galaxy Store by Android Police’s Max Weinbach.

The apps are said to be Showbox movie piracy app clones.

Some of them trigger Google’s Play Protect warning if you try and install them.

Others could infect your phone with malware.

According to Android Police, the apps could put “riskware” or adware on your phone.

Adware can result in your phone being essentially unusable if too many spam adverts load and crash it.

Riskware can be even worse and can be used to steal data.

Most read in Phones &amp; Gadgets

Some of the malicious apps spotted are said to demand access to your contacts and call logs.

Experts say the malware in the apps could be “weaponized”.

The apps have hundreds of reviews and some people have even pointed out the malware.

It’s unclear how many people have downloaded them.

To stay safe only download reputable apps from the App Store and Google Play Store.

In other news, a mother claims her daughter asked Amazon’s Alexa for a “challenge” to complete and it gave her a potentially deadly suggestion.

You should quit Facebook Messenger and use two other apps instead, a cyber expert has warned.

And, here’s five of the most anticipated WhatsApp features expected to drop in 2022.