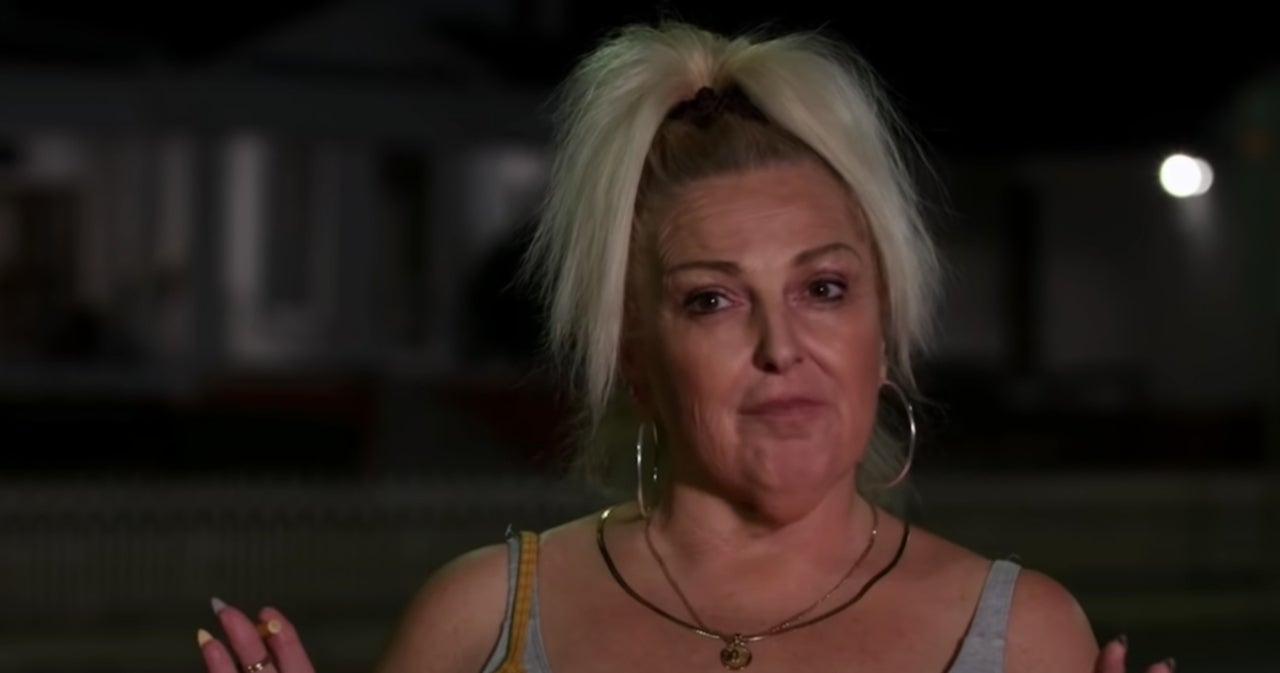 90 Day Fiancé Angela Deem is still hurt by how her husband, Michael Ilesanmi, reacted to her decision to undergo weight loss surgery last year. Having lost 90 pounds following multiple surgeries in August 2020 that also included liposuction and a breast reduction, Deem breaks down in tears over her husband’s lack of support in a sneak peek of Sunday’s 90 Day Fiancé: Happily Ever After? Tell All shared by Us Weekly.

“I really did think that you would take care of me emotionally, ‘cause it’s an emotional roller-coaster. And then he started complaining, making fun of me, like [saying] my t–s were too small,” Deem says in the preview. “He would make fun and make fun. So that was very painful.” Ilesanmi, who joined from Nigeria via video chat, insisted that he and his wife were “OK now,” apologizing again for his behavior. Still, it was clear Deem wasn’t totally over it.

“I really thought I was gonna die, like, really,” she tells him before explaining to the group, “He doesn’t get it. He’s 33; I’m 55. I possibly could not be alive when he gets here. All of this we put up with, and he’s not gonna make it because I’m not gonna make it.” Ilesanmi was openly against Deem getting the surgery, expressing concern about her breast size before she went under the knife.

The TLC star’s surgeries ended up being even more complex than she imagined. “The bad thing was during the surgery… they found, you know, hernias and stuff. So, I actually had five surgeries in one day. I was under anesthesia for, like, six hours,” Deem told Us Weekly in March. Her first three months of recovery were the “hardest months of [her] life,” she added. “It’s a journey — not only physically, but an emotional journey because you come out of surgery and you just think everything’s going to change, but actually you can’t eat for a couple of months.” The 90 Day Fiancé: Happily Ever After? Tell All airs on Sunday, Aug. 15, at 8 p.m. ET on TLC after making its debut Friday, Aug. 13 on discovery+.

When is Gabby Petito’s funeral?