Apink Naeun Workout Routine 2021: Here’s How You Can Achieve and Maintain a Slender Figure like the ‘Mr. Chu’ Singer

Apink Naeun is one of the female K-pop idols who loves exercising and dieting to get and maintain a slim yet healthy physique. And because of her determination, she was able to obtain that sexy figure that many dreams of having. She was even given the nickname “Queen of Leggings” because of how stunning she looks in them.

Keep on reading to find out Apink Naeun’s workout routine and diet plan if you wish to give your body the exercise and healthy food it deserves.

Because of Son Naeun’s eye-catching body shape, many might be wondering what her secret is to her slender figure.

One of the questions asked was directed towards Apink member Naeun, which was about her secret to becoming a goddess. 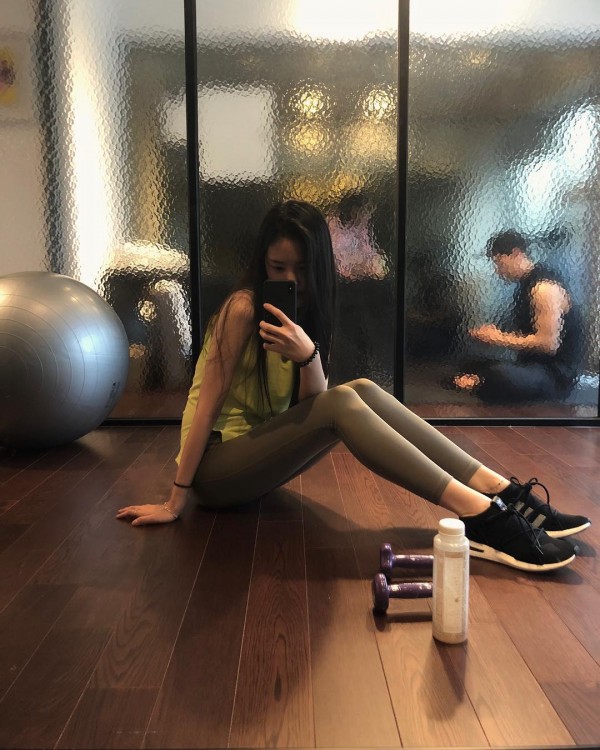 Naeun replied that she is the type of person who stays at home and only goes outside to visit the gym. She added that since she works out so much, exercising helps her maintain her appearance.

In November of last year when she appeared on JTBC’s “Camping Vibes,” Apink member Naeun talked about her commitment to exercising. 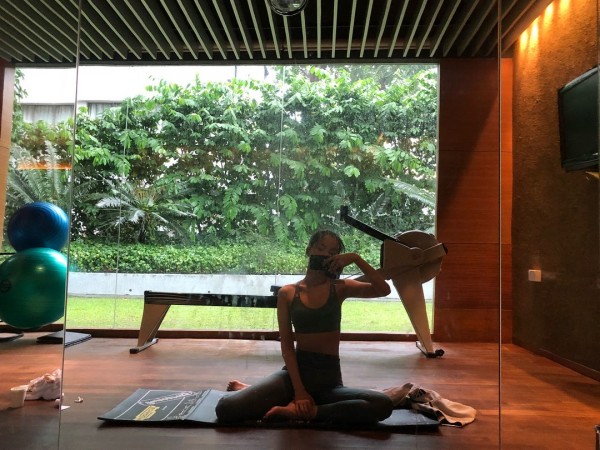 During the broadcast, it was revealed that Apink Naeun’s workout routine consisted of personal training, Pilates, and Gyrotonic.

On her personal Instagram account, Naeun often shares photos of her exercising, including the times she does Pilates, which is becoming more popular among female K-pop idols lately. 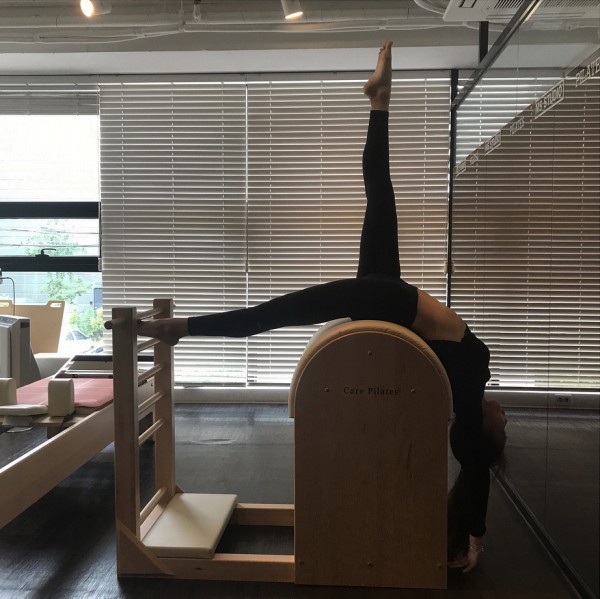 When “Camping Vibes” host Ahn Young Mi asked her why she does so many exercises. Apink member Naeun replied that she can’t live without working out. 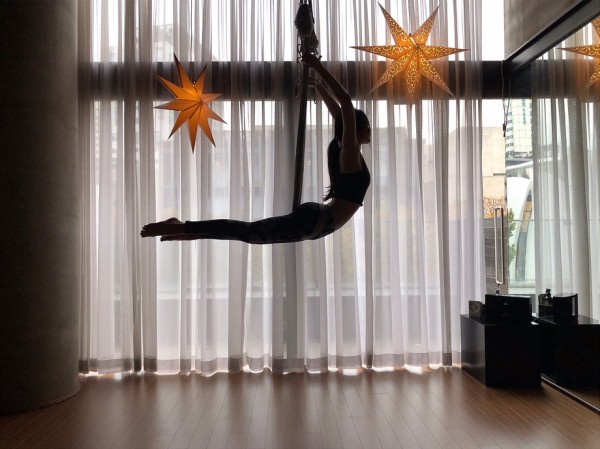 However, overseas activities prevent her from having regular gym workouts, so doing squats at home was added to Apink Naeun’s workout routine.

She shared during an interview with Sure fashion magazine in May 2015 that she does five sets of 20 squats at home every day when she can’t visit the gym. She said that squats work out not only her legs but also her entire body.

Apart from exercising at the gym, dance rehearsals have also been part of Apink Naeun’s workout routine. She would practice the choreography nonstop alongside her members. Their rehearsals usually last until dawn the next day, especially when they are set to do live performances.

In an interview with Sure fashion magazine in May 2015, Apink Naeun shared that when her stomach aches because of hunger, she would drink tomato juice to keep her appetite in control.

She added that before a comeback, she gives herself detoxing juices as a replacement for her breakfast and dinner meals. 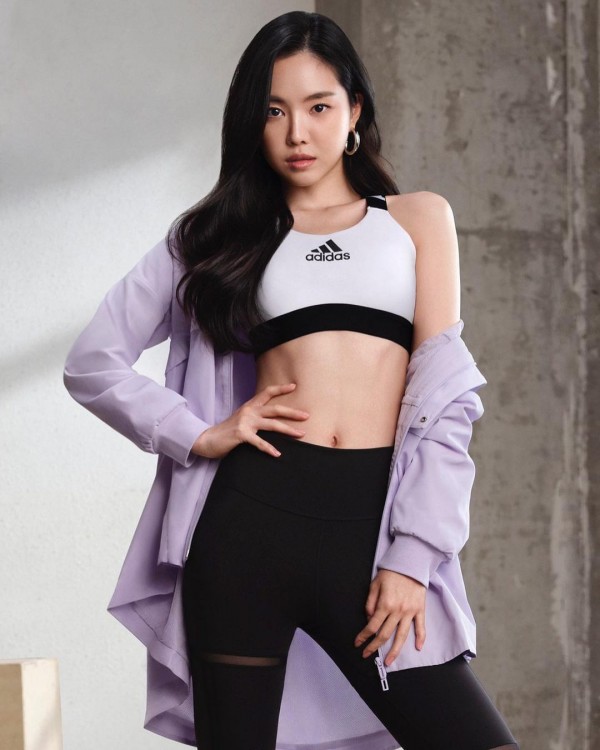 In October 2017, Apink Naeun appeared on the radio show “Cultwo Show” and talked about how she loses weight while preparing for comebacks.

It was revealed that at the beginning of her debut, Naeun’s diet plan only composed of eating salad to maintain her waist throughout their promotions.

Back in 2011, the Korean media outlet Sports Seoul revealed Apink’s diet plan as a group. 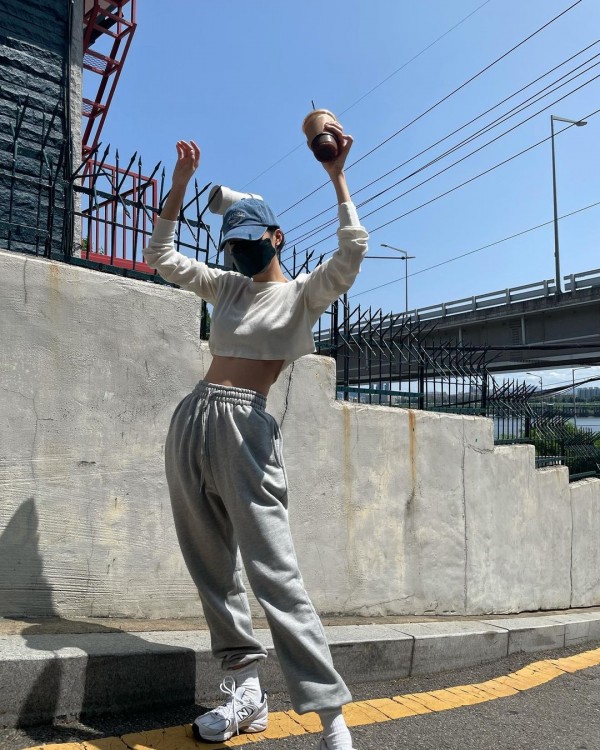 For lunch, Chorong said that they eat corn or sweet potatoes and two bananas. And in case the members still feel hungry, the management let them eat buckwheat noodle soup.

For their dinner, which is usually at 5 p.m. KST, Apink only consumes salad with sides like cherry tomatoes and chicken breast.

The snacks the group eats throughout the day include almonds and bananas.