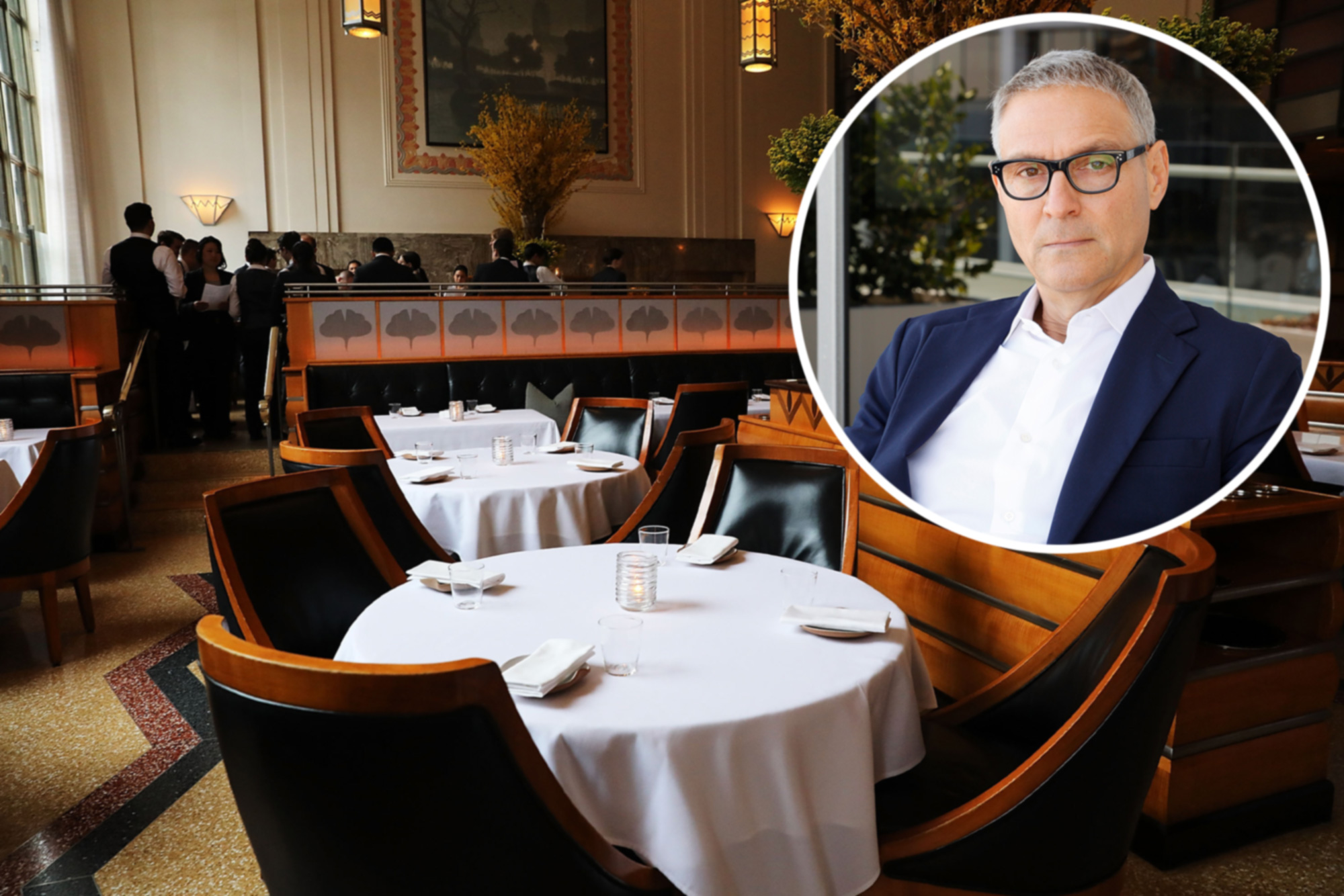 The super-agent was booted out of New York City’s acclaimed restaurant Eleven Madison Park on Thursday after he threw a “hissy fit” at an employee, a spy told Page Six.

A second source told Page Six that Emanuel, a strict vegan, complained that the food and service were taking too long.

Our insider explained that when Emanuel complained to a staff member, the staff member said they wouldn’t accept mistreatment, so Emanuel left.

It appears that Emanuel, 60, was unaware a typical dinner at Eleven Madison Park can take anywhere from three to five hours, as the restaurant considers itself to be an “experience.”

Chef and owner Daniel Humm confirmed the incident in a statement to Page Six, telling us they “have a zero-tolerance policy for mistreatment of our staff.”

Humm made headlines in May when he announced his famed eatery would be going entirely plant-based — a concept that works out fabulously for Emanuel’s tastes — but keeping its meals’ $355 prix fixe price tag for 12 courses.

He added, “Of course, it’s about deliciousness in the end.”

Humm admitted that their tradition of offering milk and honey service with coffee and tea would still be provided, precluding them from being truly 100% vegan. The restaurant reopened on June 10 after having been shut down the entire pandemic.