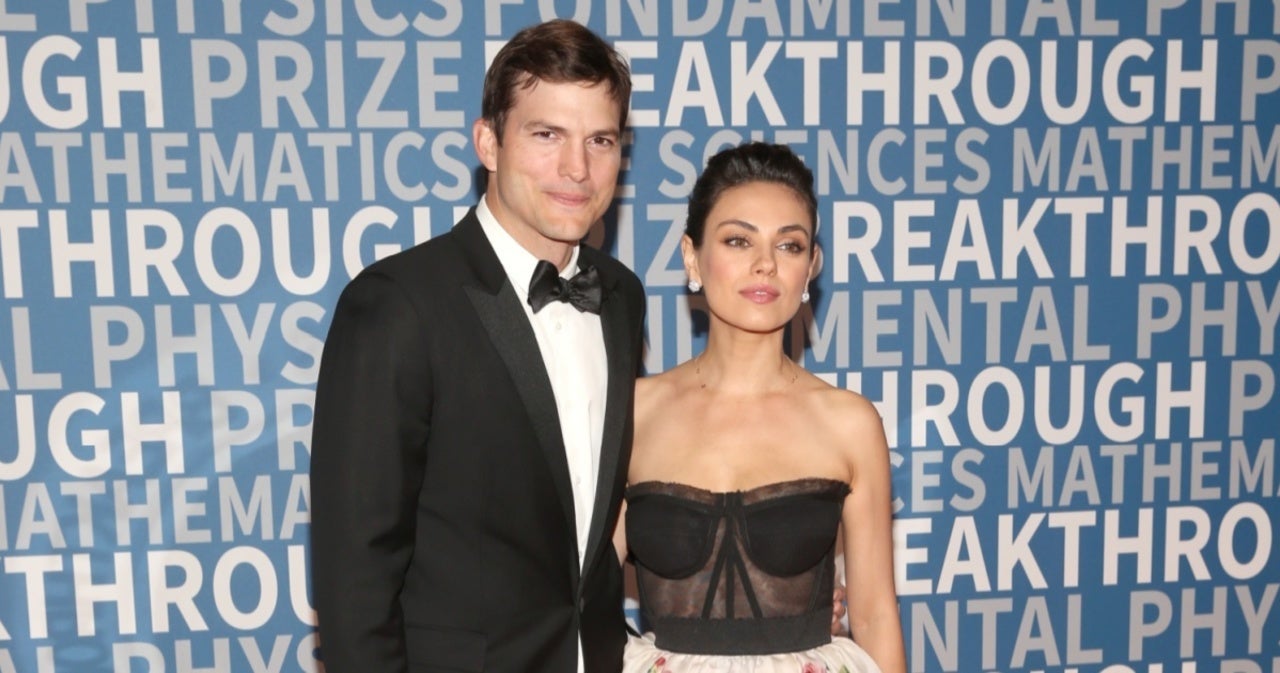 There has been plenty of strange celebrity discourse over the years, but “are celebrities bathing?” has certainly been one of the weirdest in recent memory. The trending issue initially started when actors Ashton Kutcher and Mila Kunis claimed that they only bathed their children Wyatt and Dmitri when “you can see dirt on them” during an episode of Dax Shepard’s podcast Armchair Expert. Shepard explained that and his wife Kristen Bell their children, Lincoln and Delta, every night before bed when they were younger, but as they got older, that changed. Shepard said he bathed his kids as “part of a nighttime routine,” but then let them not shower as much as they wanted as they got older, and Kunis said, “That’s how we feel about our children.” Kutcher then added, “Now, here’s the thing: If you can see dirt on them, clean them. Otherwise, there’s no point.”

Kutcher also admitted to his own lax bathing routine. “I wash my armpits and my crotch daily, and nothing else ever,” Kutcher said. “I got a bar of Lever 2000 that delivers every time. Nothing else.” He then said that after he goes to the gym, he rinses his face, but doesn’t use soap, saying, “I do have a tendency to throw some water on my face after a workout to get all the salts out.” Kunis then chimed in herself and confessed that she does her face “twice a day.”This discussion set off a firestorm of debate online, and many celebrities were weighed in with their own bathing habits, including Jake Gyllenhaal, Dwayne “The Rock” Johnson, and Jason Momoa.

In response to the media frenzy that their interview elicited, Kutcher and Kunis took to Instagram to settle the debate once and for all: yes, they do bathe their children. Kutcher shared a video of the couple in their bathroom while their children are offscreen in the shower, as he shared his expression of mock horror that they’re “melting” their children.

“You’re putting water on the children?” Kutcher asks Kunis. “Are you trying to melt them? Are you trying to injure them with water? This is ridiculous. What’s going on?” he asks again. “We’re bathing our children,” Kunis laughs. “That’s like the fourth time this week. Four times this week,” Kutcher says in disbelief. “It’s too much,” Kunis responds. “Their body oils are gonna be destroyed. What are you trying to do?” Kutcher exclaims. So yes, the That ’70s Show couple does indeed ensure that their children are clean.

Why Croquet Is A Better Workout Than You Think

‘They’re Going to F—ing Kill You’