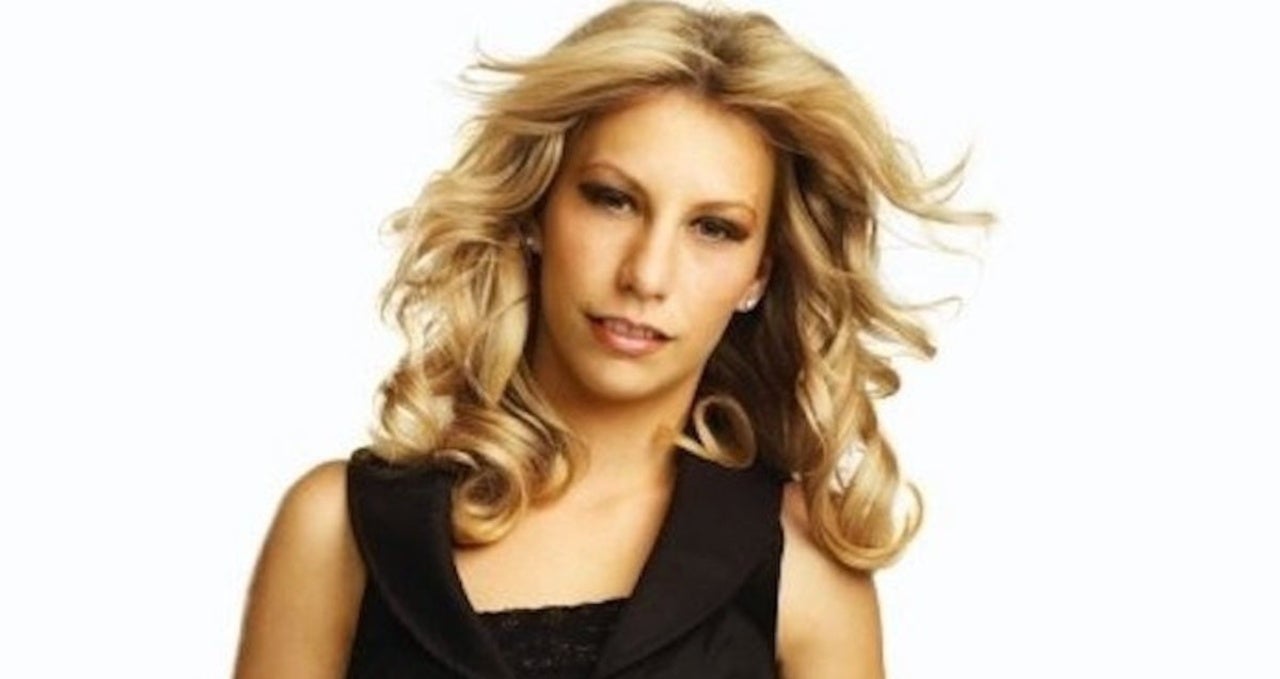 Duane “Dog” Chapman and fiancée Francie Frane are set to walk down the aisle next month, and their upcoming nuptials have the seal of approval from Chapman’s daughter, “Baby Lyssa” Chapman, regardless of what fans think. More than a year after he dropped to one knee and popped the question, Chapman announced Tuesday that he and Frane are set to marry on Thursday, Sept. 2, a date that led to plenty of comments from fans of the Dog the Bounty Hunter star.

Among the many to react to the news was Lyssa, who weighed in after one critical comment from a fan blasting Chapman for moving on too “soon” following the death of his wife, Beth Chapman, in 2019. The commenter, who noted that they had been married to their husband for nearly 30 years, said if something “happened to him no way could I think about marrying someone else especially that soon after they passed.” The commenter added that their children “would be furious with me and even if they weren’t, I could never do my husband’s memory of our love and marriage like.” Lyssa, however, clearly wasn’t there for any criticism of her father’s love life. Instead, hitting back at the commenter, the Dog the Bounty Hunter star made it clear that she takes no issue with her father’s choice to remarry, writing that she has “no doubt” the commenter would “be alone FOREVER…God forbid something happens to your husband” given their attitude.

God fobid something happen to your husband, I have no doubt your miserable ass WILL be alone FOREVER. Although I doubt it will be by choice. AMEN.

Chapman addressed concerns regarding his marriage to Frane coming just a little more than two years after the death of Beth when he confirmed the wedding date on the Two Guys From Hollywood podcast. Chapman first revealed his relationship with Frane in March 2020, just 10 months after Beth died at the age of 51 in June 2019 following a years-long battle with cancer and a little more than a year after the death of Frane’s husband, losses they bonded over. The soon-to-be newlyweds became engaged in May 2020. Speaking on the podcast, Chapman revealed that scripture helped him move forward and allow himself to find love and happiness again.

“Francie’s husband passed away over three years ago, Beth passed away over two years ago, and I felt terrible about even wanting to have someone else after Beth,” he explained. “And then when I went to the Bible, the Genesis, and found out how Adam got Eve, as I was going to find the exact story, I saw the scripture that says, ‘God does not want a man to be alone.’ He knows we need a companion, whether we’re a man or a woman. So anyway, yes, September 2nd.”

At this time, neither Chapman nor Frane have released more details about their big day, such as where they plan to tie the knot and how many guests will be invited. However, Chapman had teased his upcoming wedding date back in an Aug. 1 social media post when he gushed about how in love he was with Frane and teased he would “soon be proving that beyond a Shadow of a doubt!!!”

When is the Teen Wolf movie coming out?