Batman’s Sidekick Robin Is Officially Part of the LGBTQ Community 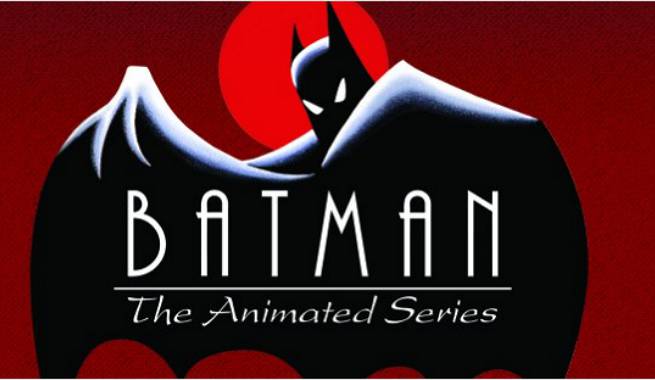 DC Comics hero Tim Drake — known variously as Robin, Red Robin and just Drake at times — came out as bisexual this week. Tim’s sexuality came out in Tuesday’s new issue of Batman: Urban Legends, written by Meghan Fitzmartin, illustrated by Belén Ortega, colored by Alejandro Sánchez and lettered by Pat Brosseau. Warning: more spoilers for that comic are ahead.

Tim Drake is the star of the storyline “Sum of Our Parts,” where the hero himself finally came to the realization that he is bisexual this week. In the final issue of the arc, Robin rescued Bernard from the Chaos Monsters, and they fought their way out side by side. During the battle, Tim finally realized what his feelings really meant, and afterward he approached Bernard as a civilian for a date. Batman: Urban Legends will reportedly turn away from Tim for the next few months, but pick up on this thread in December with issue #10.

It’s SO well written, I and a lot of LGBTQ+ people can relate to having the “lightbulb moment” mentioned here pic.twitter.com/BJCMq5BbW2

Tim Drake has been a vital part of the Batman franchise since he was introduced in 1989, but this development still caught many fans off guard. Naturally, there was some controversy on social media, but overall the response seemed to be excited. Fans even congratulated Tim in posts of their own as if he were a real person.

For those that need a quick refresher: Tim Drake is the third sidekick to wear the “Robin” moniker. The first was orphaned gymnast Dick Grayson, and the second was wayward teen Jason Todd. Tim Drake was set apart by his savvy — he was the only one to discover Batman’s secret identity on his own.

Tim Drake became Red Robin for about a decade to distinguish himself from the subsequent Robins — Stephanie Brown and the Batman’s son, Damian Wayne. However, he took the title back in 2019. So far, fans have not been bothered to have two Robins on the loose in the DC Universe. In the current timeline, Tim works with Batman while Damian stars in an ongoing series titled Robin.

Given the grand and constantly shifting nature of DC Comics continuity, there are plenty of opportunities for Tim Drake to explore his newfound identity across any number of titles. Fans are eager to see him reconnect with other characters in the LGBTQ+ community, including Batwoman, John Constantine and Aqua Lad to name a few. So far, DC has not announced where he will pop up next. Batman: Urban Legends #6 is on sale now.