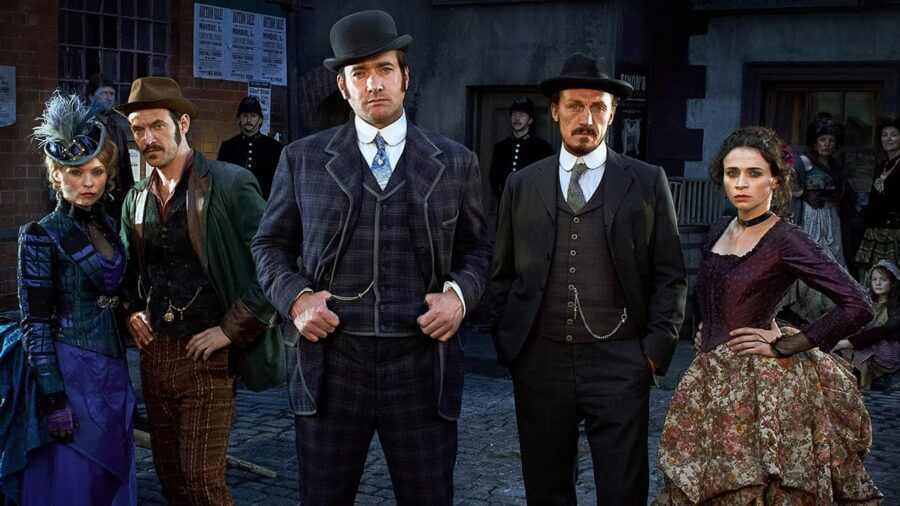 Another big British series is set to depart from Netflix in the US in the coming weeks. All 5 seasons of Ripper Street are currently due to depart Netflix on September 8th, 2021.

Debuting back in 2012, Ripper Street aired on BBC America US and came to Netflix in 2014, with new seasons being added near enough annually ever since. The final season, season 5, dropped on Netflix on September 8th, 2017.

The series is due to depart the service 4 years after the entirety of the series was first available.

Ripper Street was headlined by Matthew Macfadyen (who has since gone on to star in HBO’s Succession), who plays the role of Det. Insp. Edmund Reid. It was set in 1889, a few months after the infamous Jack The Ripper killings in East London, where things look like they may get back to normal.

The series never was available on Netflix UK. Instead, the series still resides primarily on Prime Video, although Britbox now carries the show too (but only a few seasons).

The removal follows a big trend in recent years in Netflix US losing high profile British series. Toast of London, another high-profile British show, is also due to depart in September 2021. Also notable in 2021 is that Netflix lost Sherlock back in May.

Where will Ripper Street stream next after leaving Netflix?

No new permanent home has been announced just yet, although it could land at several places because the series is distributed by Endemol Shine UK (the same company that distributes Black Mirror). We’ll keep you posted but your best bet if you want permanent access to the show is to get a box set copy or purchase via VOD.