Netflix’s Reptile will be helmed by prolific music video director Grant Singer, who has worked with such big names as Taylor Swift, The Weeknd, Ariana Grande, Lorde and more. Reptile will mark Singer’s feature film debut. The movie is written by Singer along with Benjamin Brewer whose credits include The Trust and Beneath Contempt. 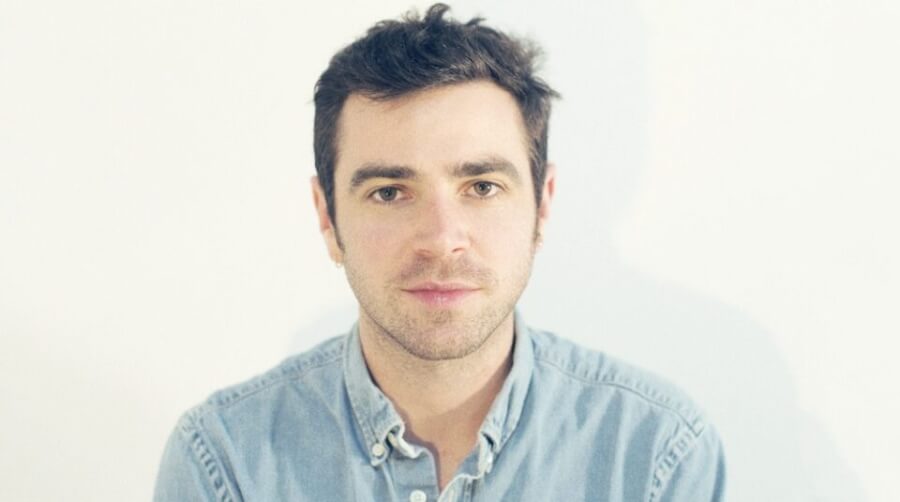 “We are thrilled to be collaborating with one of the most talented emerging filmmakers, Grant Singer on his original script alongside the brilliant Benicio Del Toro, Grant is a bold storyteller who has crafted a sophisticated, visceral psychological thriller and we’re ecstatic for the opportunity to make something truly haunting and suspenseful that will resonate with the audience long after the film ends.”

Netflix has previously teamed up with Black Label Media on Sierra Burgess is a Loser.

Here’s everything else we know about Netflix’s Reptile:

What’s the plot of Reptile?

Not much is known about the plot of Reptile, but Variety revealed a little glimpse through the description of Del Toro’s character:

Del Toro will play Nichols, a hardened New England detective unflinching in his pursuit of a case where nothing is as it seems, one that begins to dismantle the illusions in his own life.

Who is cast in Reptile? 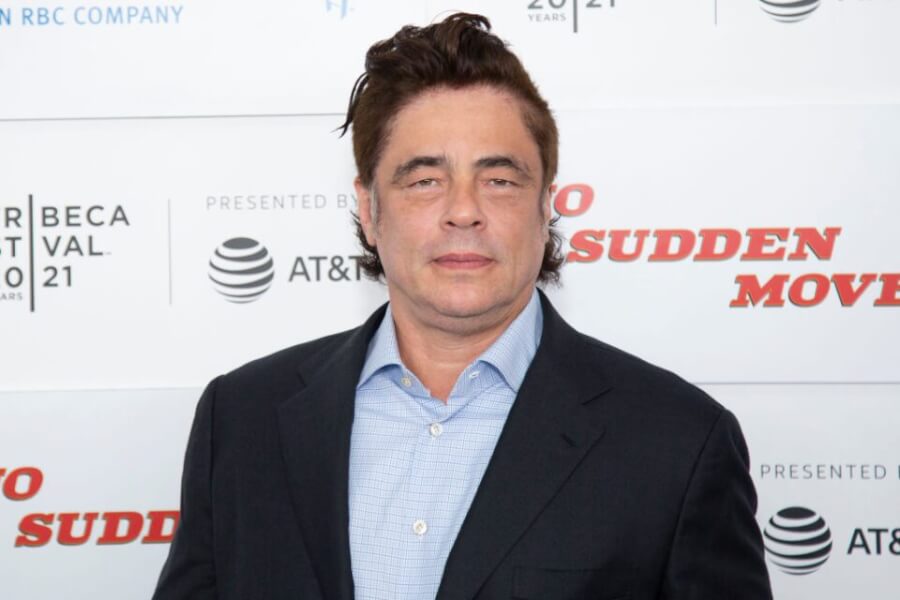 Variety revealed in December 2020 that Oscar winner Benicio Del Toro would star in Reptile as Nichols, a hardened New England detective. Del Toro’s most recent credits include The French Dispatch, No Sudden Move and Escape at Dannemora. No other cast members are know at the moment.

What’s the production status of Reptile?

Production for Netflix’s Reptile is set to begin on September 13, 2021 and wrap on November 15, 2021. Filming is to take place in Atlanta, Georgia according to issue 1259 of Production Weekly.

Netflix hasn’t set a date for Reptile, but considering the production dates, we are confident the film will see its release around mid-2022.