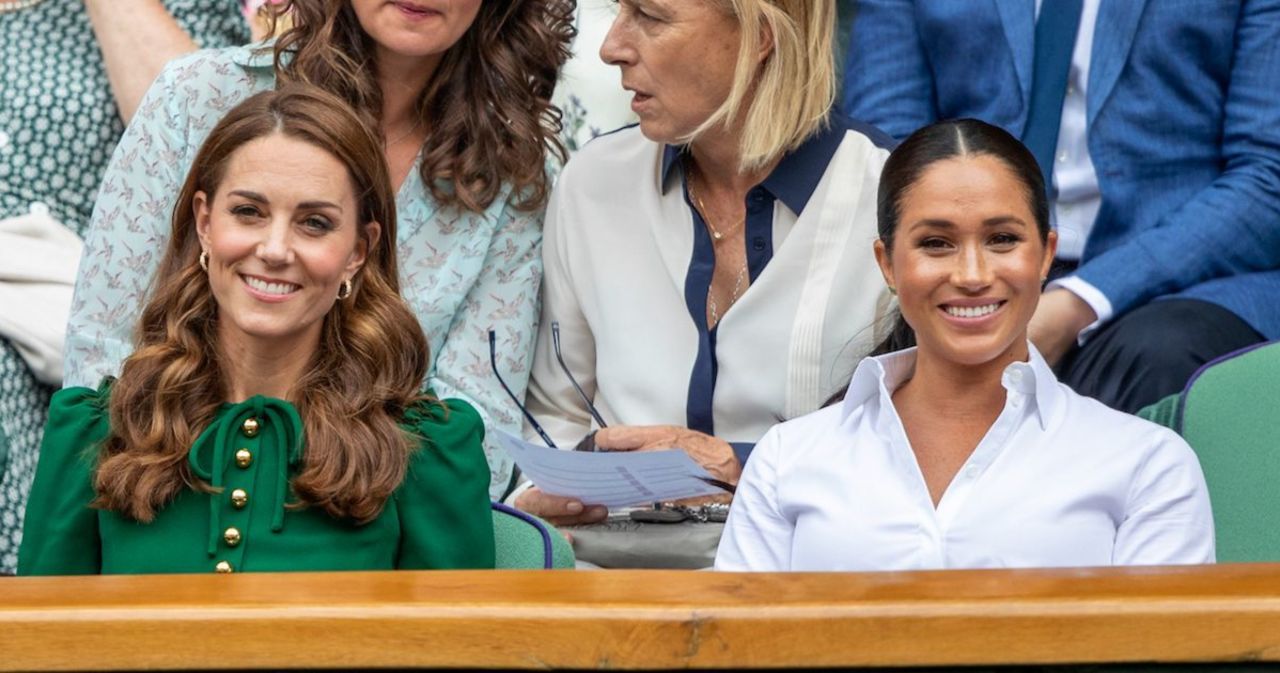 Meghan Markle and Kate Middleton’s relationship is reportedly on the mend. On Wednesday, Us Weekly reported that the two royals have been getting along better as of late. This update comes months after Markle opened up about her relationship with Middleton during an explosive interview with Oprah Winfrey, which aired in March.

An insider told the publication that the Duchess of Cambridge and the Duchess of Sussex have been in contact as of late and that their relationship has been improving as a result. They told the outlet, “Meghan and Kate are actually getting along really well and have been in touch more often.” The source added, “Meghan and Kate’s relationship was never that close. And now they’re closer than ever and working on their relationship for the sake of the family.”

Back in July, Us Weekly reported that the birth of Markle’s daughter, Lilibet, whom she shares with husband Prince Harry, helped bring the family closer together. As a result, it also helped bring the two duchesses closer. “They’re in a better place and have exchanged texts since the birth of Lilibet,” an insider told the publication at the time. “They’ve bonded over both having daughters and can’t wait for all the cousins to meet.” A second insider added, “Kate has been reaching out to Meghan a lot more since [Lili] was born, she’s sending [notes and] gifts and trying to build up a relationship.”

It’s nice to hear that Markle and Middleton are reportedly in a better place now. Earlier this year, it didn’t seem as though this was the case given the strife within the royal family. In March, Markle and Harry engaged in an interview with Winfrey, during which they made a series of claims regarding their time as working members of the family. At one point during the interview, Markle addressed allegations that she made Middleton cry while planning her 2018 nuptials to Harry.

“The narrative with Kate, it didn’t happen,” Markle told Winfrey. “A few days before the wedding she was upset about flower girl dresses and it made me cry. It really hurt my feelings.” While she did express that she was hurt by what occurred, Markle added that the two did make amends. She explained, “It was a really hard week of the wedding. And she was upset about something, but she owned it, and she apologized. And she brought me flowers and a note, apologizing.”