Billy Crystal took 4 edibles before getting into MRI machine 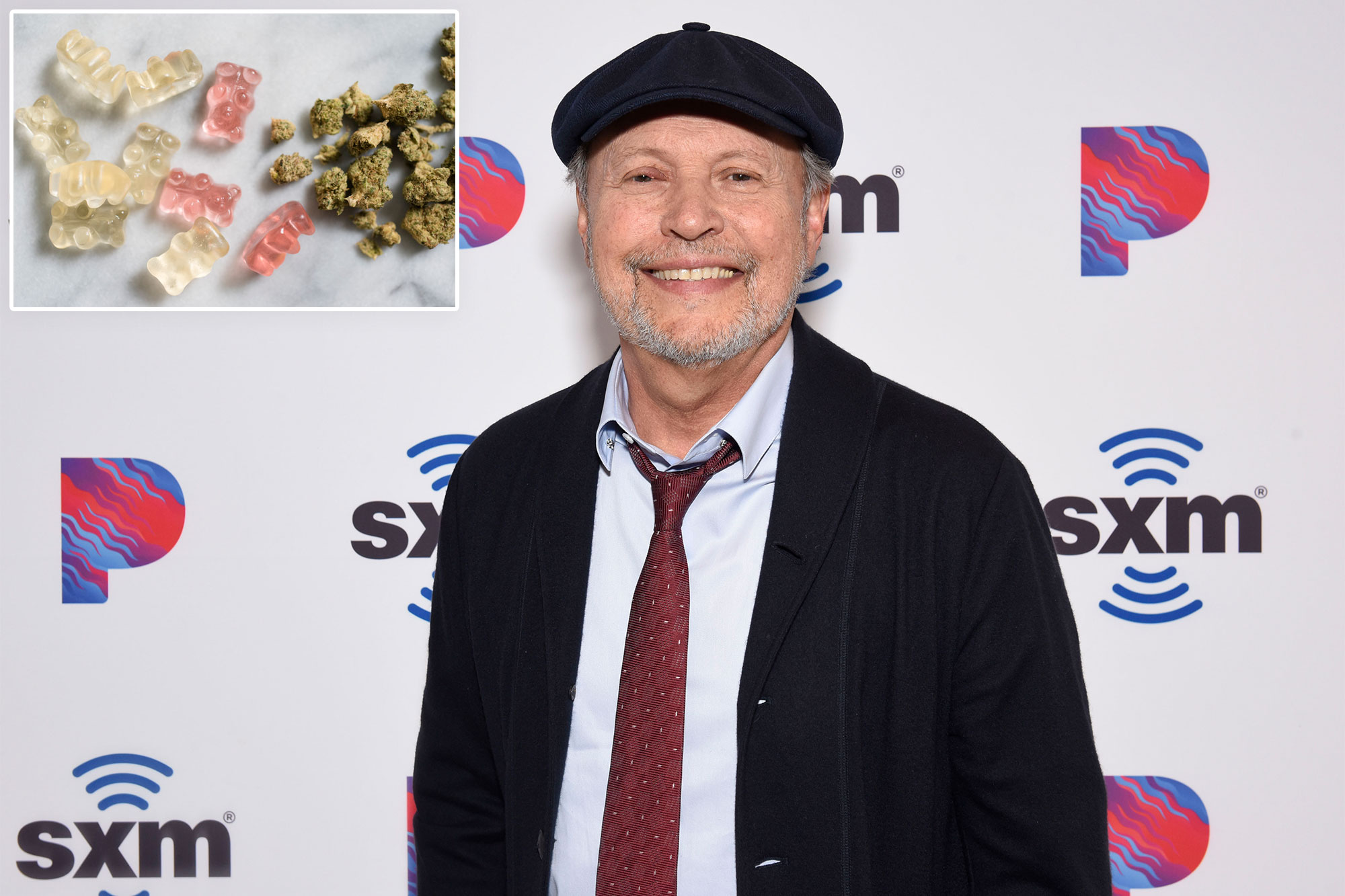 Cue the Snoop Dogg and grab the junk food —because Billy Crystal is gonna need them.

The “When Harry Met Sally” star was vying for a little self-medication before undergoing an anxiety-inducing MRI tube test during a recent health scare.

However, Crystal, 73, got more than he bargained for when he realized the meds — actually cannabis infused gummies — had more than the desired effect.

“I’m very claustrophobic, which is why I was a month premature,” the longtime Oscars host revealed Wednesday on the “Tonight Show Starring Jimmy Fallon” by Zoom call. “To make a long story short, when I was alone, I swallowed four edibles.”

The “Saturday Night Live” alum continued: “The guy at the cannabis place said — because there’s a section for seniors — ‘two will make you feel good.’ So I said, ‘I really want to feel fabulous,’” invoking the catchphrase of his iconic “SNL” character, Fernando.

Crystal then explained that 30 minutes into the procedure, he got an attack of the munchies and asked his doc where he could get some good ol’ fashioned fast food. He asked if the medical crew could get him Taco Bell and Postmates him some “gumbo, or Nutella French toast.”

The “City Slickers” star added that he was finally able to fall asleep in the machine. “They take me out, and I walk out of the building and someone says, ‘Um, sir, you’re still in your gown. And your ass is hanging out,’” Crystal joked. “So I came back in, I got dressed, and I went to Taco Bell and had a nacho fry box.”

Strangely enough, Crystal even has an actual strain of cannabis named after him. Weed giant Sweet Leaf YYC describes the actor’s strain as “difficult to grow — but a joy to smoke.”

The weed is a “light strain with a clean, smell and taste, but a mid-grade high,” the brand hypes, adding that “Billy the Crystal is easy to smoke but provides an intense buzz. The balance between the genes and the strong buzz make this an ideal strain for helping with various medical conditions.”