BLACKPINK Jisoo was chosen as the female idol people want to see film a coffee ad, through a pollby Choeaedol.

Keep on reading to see who made it to the top 50.

From September 22 to September 29, popular idol voting application Choeaedol held a poll titled “Who is the best female idol to film a coffee ad?” The poll amassed 19,463 participants. Users could select their which female idol they think is best from the 96 options presented.

Ranking at number one is BLACKPINK’s very own lead vocalist, visual, and oldest member, Jisoo! The Snowdrop starlet received 7,641 votes. This means that Jisoo received approximately 39.26% of the total votes cast. 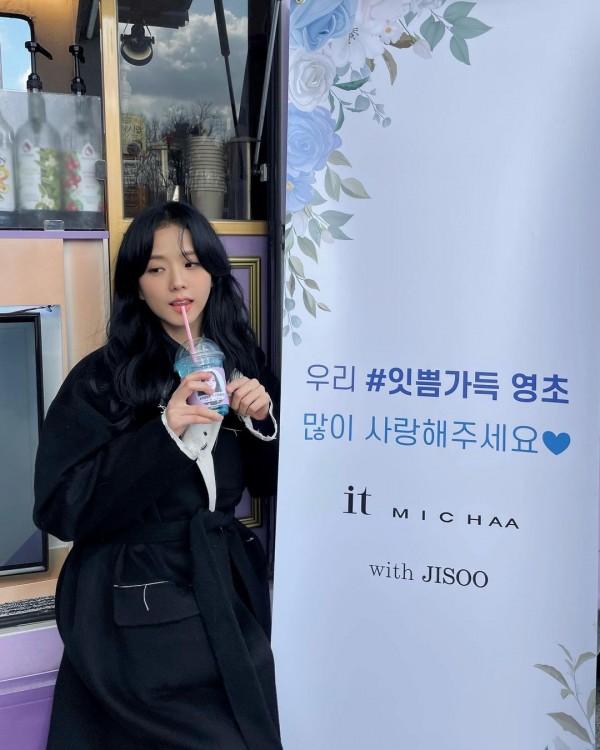 As of the time of writing, Jisoo is currently in Paris. The idol attended Dior’s SS2022 Fashion Show for Paris Fashion Week on September 28, where she was noted as one of the best celebrity sightings by Vogue. Jisoo attended the event as Dior’s global brand ambassador.

Back on August 9, 2021, Jisoo was selected as the face of the Korean short brand CELEBe. 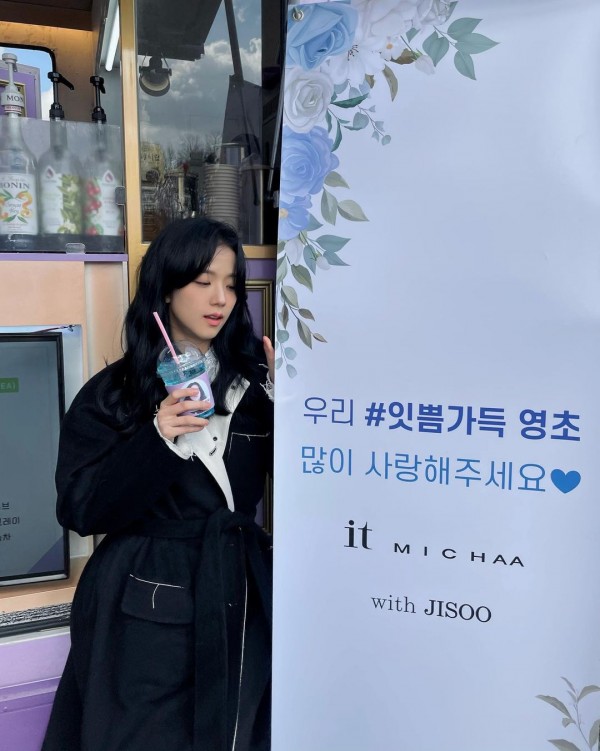 IU Ranks Number Two in Choeaedol’s ‘Who is the Best Female Idol to Film a Coffee Ad?’ Poll

Taking home second place is none other than “The Nation’s Little Sister” and “The Nation’s Sweetheart,” IU! The soloist received 7,531 votes, which means she received only 110 votes less than Jisoo. IU received approximately 38.69% of the total votes cast. 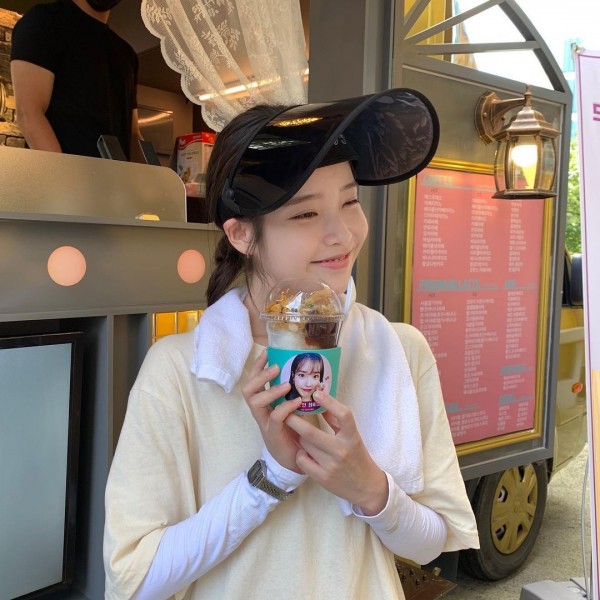 On March 25, IU released her fifth Korean studio album, LILAC. The album was an instant commercial success in South Korea, with LILAC topping the Gaon Album Chart. All ten songs from IU’s album simultaneously charted in the top 30 of the Gaon Chart. Additionally, several of IU’s past songs saw a revival on the charts due to the album’s release. 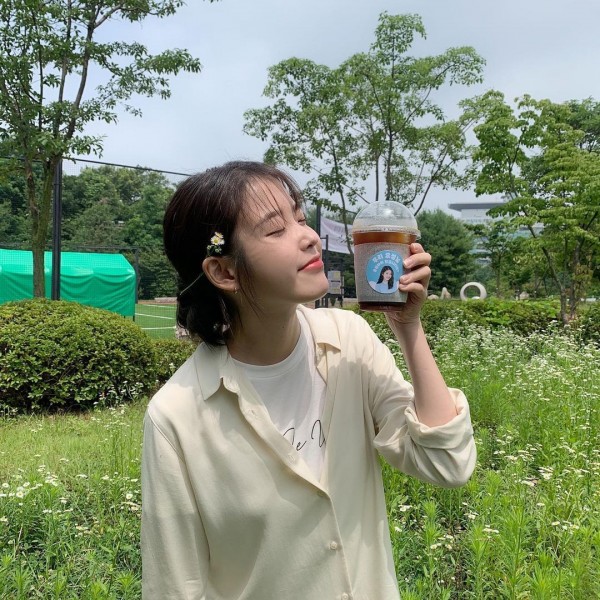 ALSO READ: TMI News Reveals the K-Pop Acts Who Earned the Most Money in the First Half of 2021

Did your favorite female idol make the top 50? Tell us in the comments below!