It is projected that “BLANC & ECLARE,” Jessica Jung’s fashion brand that has been caught up in a multi-million lawsuit for an unpaid loan, will have difficulty repaying the money.

On Sept. 27, a Hong-Kong based media outlet reported that Jessica Jung’s boyfriend, Tyler Kwon, was sued by Joy King Enterprises for being unable to return the money he borrowed from Spectra SPC in 2016 and 2017.

On Sept. 29, Lee Jin Ho, a former entertainment reporter, uploaded a video to his personal YouTube channel, where he compared the financial statements of Jessica Jung’s “BLANC & ECLARE” stores in Korea, Taiwan, and Canada and argued that the fashion brand would have difficulties in repaying its loan, which is said to be $6.8 million including interest.

FOR MORE INFORMATION: Jessica Jung’s Fashion Brand ‘BLANC & ECLARE’ Involved in a Lawsuit over a Loan of $6.5 Million

In the video, Lee Jin Ho said, “If you look at the status of domestic business, as of 2019, the capital was 330 million won and sales were only 470 million won.”

He also said that “BLANC & ECLARE” has been spending and owing more money more than is being earned since 2016. He added that the brand’s net profit was negative 970 million won in 2018.

Lee Jin Ho further stated that the sales of Jessica Jung’s fashion brand are very low at shopping malls and that the accumulated loss over the past four years is 2.173 billion won.

He continued that “BLANC & ECLARE” have had more expenses than earnings since borrowing money from Spectra SPC.

The reporter went on to explain that the sales performance of the fashion brand’s overseas stores was not significantly different. In Taiwan, the business earned an average of 140 million won per quarter last year. 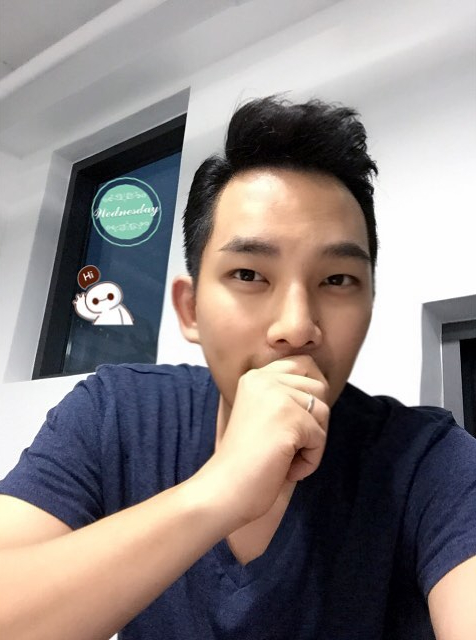 Lee Jin Ho then said that even if all of this income from Taiwan will be brought to Korea, it remains difficult for “BLANC & ECLARE” to make up for the deficit they had at the Korean headquarter.

Following the reports that Joy King Enterprises filed a lawsuit against Tyler Kwon, he officially responded to the news through a Korean media outlet. He said that this is a situation that can be “readily solved,” and that they can repay the loan plus interest if they are given enough time. 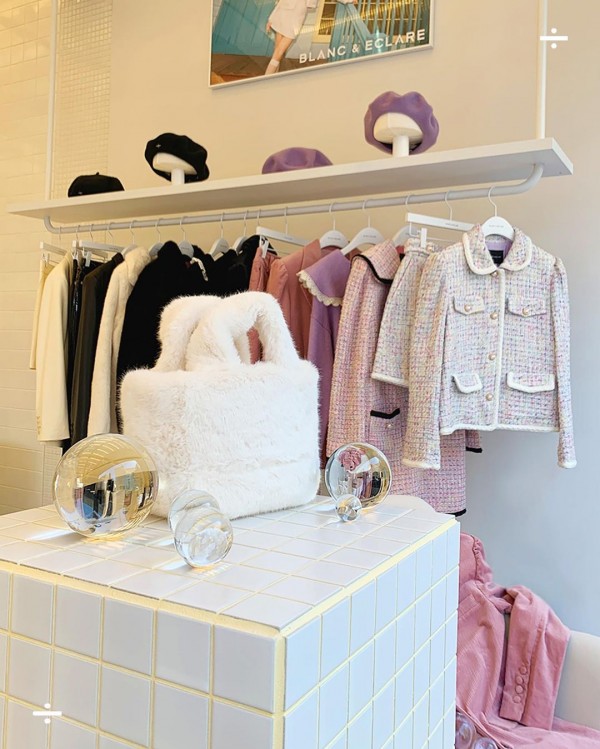 Regarding this, Lee Jin Ho commented that it seems difficult for “BLANC & ECLARE” to repay its debt unless its personal money or other business income will not be used for other things.

In other news, Jessica Jung has made her comeback as a singer this past August, when she dropped the original soundtrack “I Can’t Sleep” with the music platform Municon. 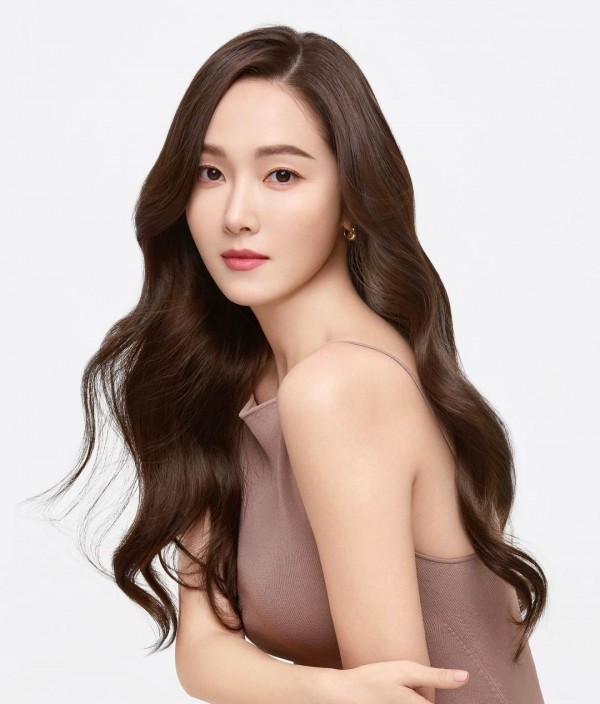 “I Can’t Sleep” is the first OST for Jessica and Krystal’s reality show “As You Wish,” which will present the two sisters’ trip to the United States.

Jessica Jung’s “I Can’t Sleep” expresses the emotions of a heartbroken woman and the feeling of being unable to sleep while missing her past lover. This OST has become the idol’s first song in two years since “Call Me Before You Sleep (featuring Giriboy),” which was released in 2019.