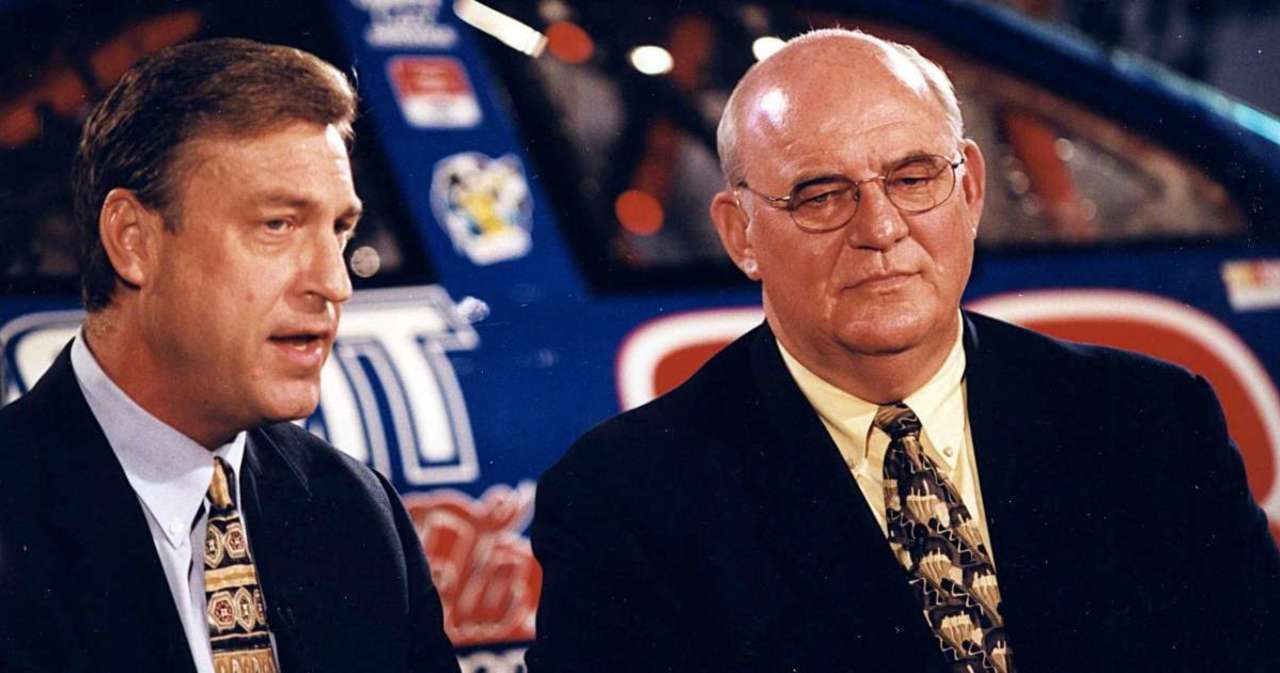 Bob Jenkins, a longtime NASCAR and IndyCar announcer who was the voice of the Indianapolis 500, died on Monday, Indianapolis Motor Speedway said in a statement. He was 73 years old. IMS revealed that Jenkins was battling cancer at the time of death. According to ESPN, Jenkins revealed in February that he had been diagnosed with brain cancer and planned to take a step back in terms of his work at the speedway.

“We are deeply saddened to announce the passing of legendary motorsports broadcaster Bob Jenkins,” IMS said in a statement. “He will be truly missed by race fans around the world. Bob was one of the kindest, most genuine people anyone could meet, and his legacy will live forever.”

Bob Jenkins considered himself an Indianapolis 500 fan who got lucky.

Indianapolis Motor Speedway fans consider themselves lucky to have Bob’s voice ringing through the grandstands for decades.

While his voice on race day will be missed, his legacy at IMS will last forever. pic.twitter.com/loA5JtHFbd

Jenkins who also survived colon cancer in the 1980s, retired from broadcasting after the 2012 IndyCar season to take care of his wife, Pam, who had been diagnosed with brain cancer. He returned to TV in 2013 after Pam died and recently worked as one of the speedway’s primary announcers. Jenkins joined the IMS Radio Network in 1979 and quickly became a fan favorite.

“I grew up a fan of all racing, but especially the Indy 500. As a kid and young adult, to keep up with the sport I had to read newspaper articles and racing magazines. And then came Bob Jenkins,” J. Douglas Boles, president of Indianapolis Motor Speedway said. “His familiar IMS Radio Network voice transitioned to the familiar TV screen on shows like SpeedWeek and race broadcasts, and he led the transformation of the way race fans enjoyed the sport, which fueled amazing growth in auto racing.

“But through all the successes, Bob never changed from what he truly was at heart – a race fan. His humility and ability to always remain a fan – even when he was the top racing commentator in the sport – is why race fans around the world loved watching or listening to a race called by Bob Jenkins. He was one of us!”

In his career, Jenkins has called IndyCar, NASCAR and Formula One races for other networks including ABC, ESPN, and NBC Sports Network. He was the face of NASCAR for ESPN from 1979 to 2000. Jenkins might be best known as the radio voice of the Indianapolis 5000 from 1990 to 1998.