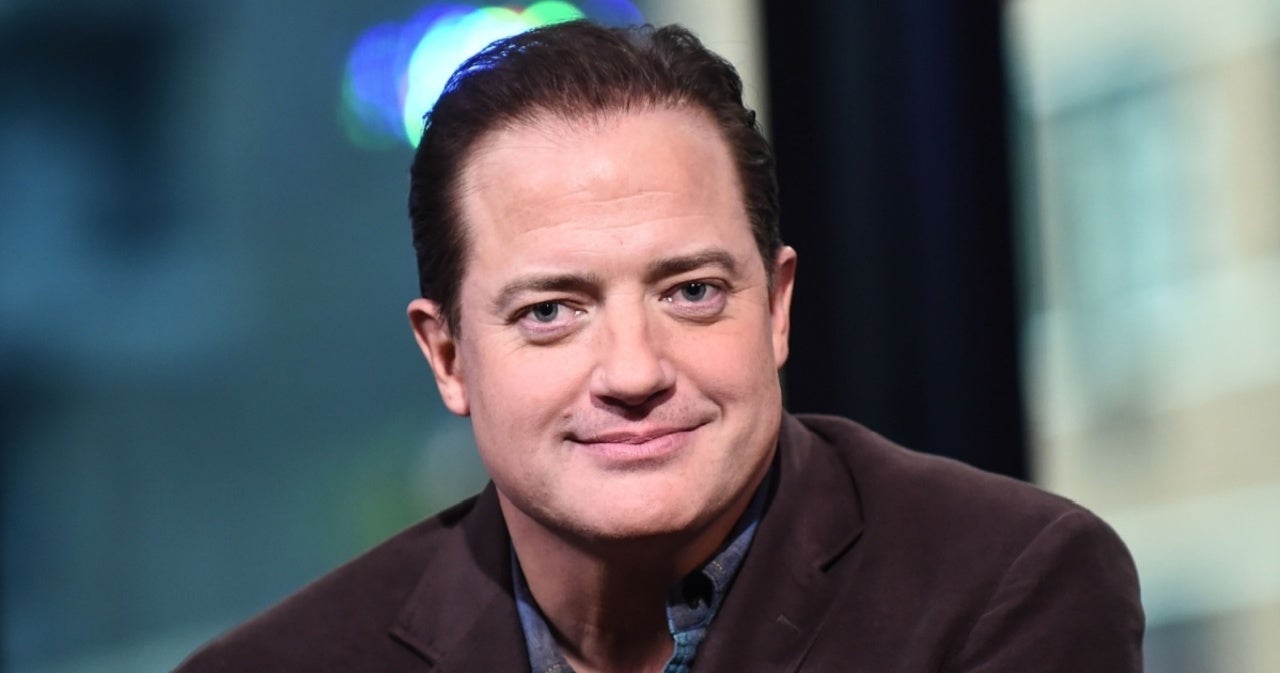 The whole Internet has been cheering on Brendan Fraser’s Hollywood comeback, and the beloved actor recently teared up hearing about how much support he has. In a recent interview with TikTok user LittleLottieCosplay, Fraser discussed his upcoming film role alongside Leonard DiCaprio and Robert De Niro in a movie directed by Martin Scorsese. The movie is titled Killers of the Flower Moon, and Fraser explained that he is currently in Oklahoma preparing for filming.

At one point, the 52-year-old actor expressed that he was a bit nervous about working with such powerhouse Hollywood players, quipping, “I think I might be sick.” In response to Fraser’s anxiousness, the interviewer replied, “The internet is so behind you! We’re so supportive.” She then added, “There are so many people out there who love you, and we’re rooting for you, and we can’t wait to see what you do next.” Fraser became noticeably emotional after hearing how much love fans have for him and took a drink of water before tipping his cowboy hat and saying, “Shucks, ma’am.”

If this doesn’t make you fall in love & cheer on for Brendan Fraser, you’re heartless. He’s such a sweet precious man!
Thank you @LittleLottie91 for this interview. I’ve always been a Fraser friend! #Brenaissance pic.twitter.com/9mbCluSYxO

Fraser was an A-list actor throughout the ’90s, starring in classic movies like Encino Man, School Ties, George of the Jungle, and Bedazzled. However, he’s often most well-known for playing Rick O’Connell in The Mummy trilogy from 1999 until 2008. Other big movies from Fraser’s filmography include Gods and Monsters, Crash, and Journey to the Center of the Earth.

In 2018, Fraser opened up about his semi-hiatus from acting that came a few years prior, alleging that Philip Berk, the Hollywood Foreign Press Association president, had sexually assaulted him in the early 2000s and led him down a path of depression. This, combined with other personal issues, he cites as leading to a decline in his acting opportunities, which in turn caused more mental and emotional distress. Notably, the HFPA stated that an internal investigation into the incident between Berk and Fraser determined it was “a joke” but still “inappropriate.”

Now, Fraser is coming back in a big way by working on some high-profile projects. Since 2019 he has starred as Cliff Steele/Robotman on the critically acclaimed and fan-favorite DC Comics series Doom Patrol. He also recently appeared alongside Don Cheadle, Benicio Del Toro, David Harbour, and Jon Hamm in Steven Soderbergh’s HBO Max exclusive movie, No Sudden Move. Next up, fans can catch him in the aforementioned Killers of the Flower Moon, as well as The Whale, a film directed by Darren Aronofsky.

Every October K-Drama Premiere — and Where to Stream It

Trailer for Season 11 Episode 8 of The Walking Dead.