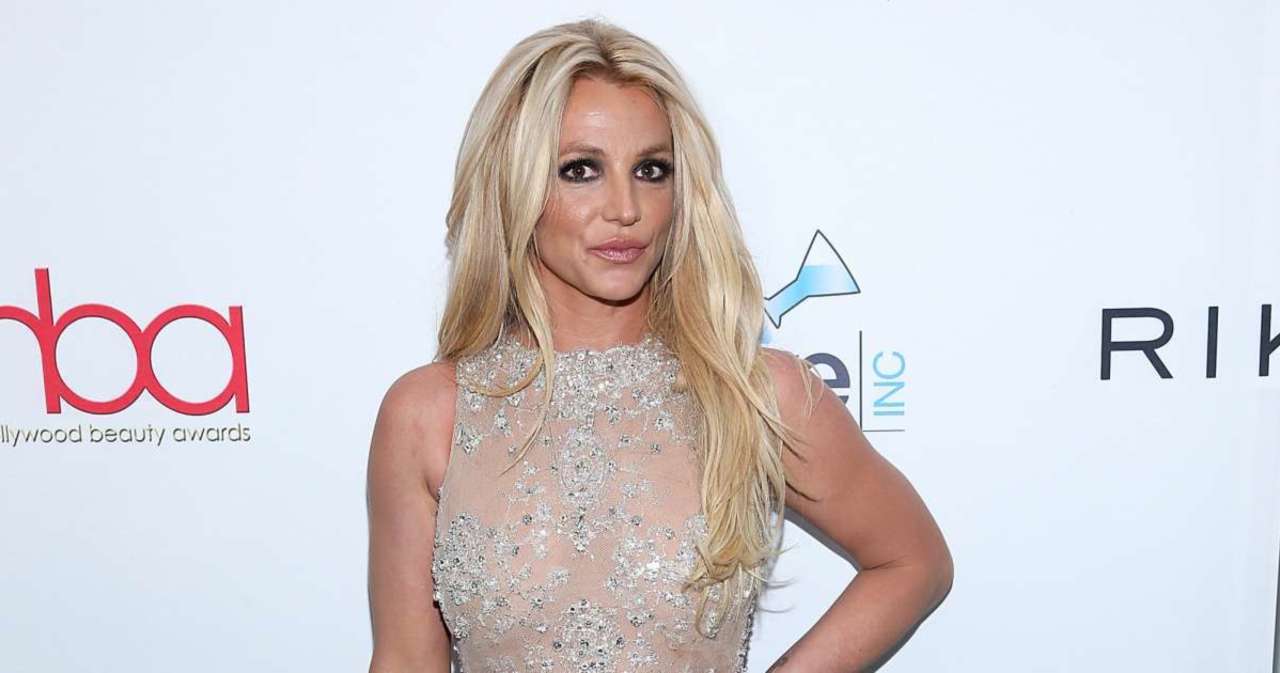 Britney Spears has shared a video of herself dancing in Maui, as her father Jamie revealed he plans to step down as her legal conservator. In a post on Instagram, the pop star showed off some dance moves while wearing a pair of plaid shorts and a black top. As the clip plays, it jumps and Spears is seen wearing a white top, and then a red one.

In the post caption, Spears wrote, “You can see the last dance in red top I’m very hesitant when dancing…but letting go is freedom !!!! I’m not sure exactly why I’m being so cautious … it might be my left foot that was broken talking to me!!!! You can tell when I turn but hopefully I will let go thoroughly and follow through soon!!!!” She also shared that the video was shot in Maui.

Around the time that Spears posted the video, reports began to emerge that her father has filed the necessary paperwork to begin his exit as her conservator. Jamie has been his daughter’s conservator for 13 years, and was the one to have her placed under the legally binding order back in 2008 when she endured a very public mental and emotional breakdown. In the past few months, Spears has been more vocal about her experience and has repeatedly asked that Jamie be removed as her conservator.

Now, after pressure from his daughter and the public, Jamie has agreed to step down. Variety reports that, though his lawyer, Jamie stated that he does not believe there are “actual grounds for suspending or removing” him. However, he chooses to do so due to the “public battle with his daughter,” even though he feels that “it is highly debatable whether a change in conservator at this time would be in Ms. Spears’ best interests.”

Jamie’s attorney added, “Nevertheless, even as Mr. Spears is the unremitting target of unjustified attacks, he does not believe that a public battle with his daughter over his continuing service as her conservator would be in her best interests.” The filing goes on to read: “So even though he must contest this unjustified Petition for his removal, Mr. Spears intends to work with the Court and his daughter’s new attorney to prepare for an orderly transition to a new conservator. As the Court has likely surmised, before Ms. Spears’ new attorney arrived, Mr. Spears had already been working on such a transition with Ms. Spears’ former court-appointed counsel, Sam Ingham.” Spears has not yet issued an official statement on the news.