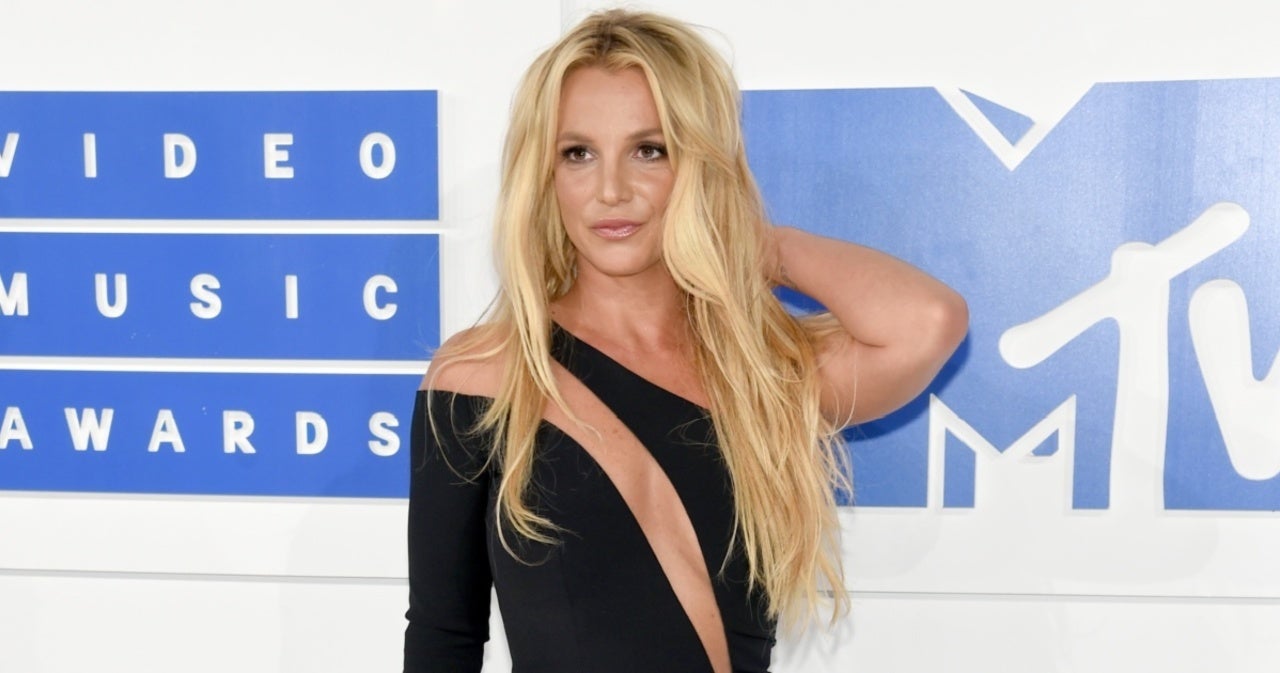 Following singer Britney Spears‘s major victory in which her father agreed to step down as her personal and financial conservator after 13 years, the pop star’s new personal attorney Matthew Rosengart has publicly spoken out for the first time. “This is a major victory for Britney Spears and another step toward justice,” he said in a statement to InTouch. “I announced in Court on July 14 that, after 13 years of the status quo, it was time for Mr. Spears to be suspended or removed as conservator and that my firm and I would move aggressively and expeditiously for that outcome,” he explained.

He continued, restating the event of the last month. “Twelve days later, my firm filed a petition for Mr. Spears’s suspension and removal based on strong, insurmountable legal grounds, which were unequivocally supported by the law and all parties involved, including Jodi Montgomery, Britney Spears, and her medical team,” Rosengart said. “We are pleased that Mr. Spears and his lawyer have today conceded in a filing that he must be removed. We are disappointed, however, by their ongoing shameful and reprehensible attacks on Ms. Spears and others,” Rosengart continued. “We look forward to continuing our vigorous investigation into the conduct of Mr. Spears, and others, over the past 13 years, while he reaped millions of dollars from his daughter’s estate, and I look forward to taking Mr. Spears’s sworn deposition in the near future.”

“In the interim, rather than making false accusations and taking cheap shots at his own daughter, Mr. Spears should remain silent and step aside immediately,” Rosengart added. Jamie in his court filing says promises to help with a smooth transition for the pop star’s arrangement and assets. Jamie’s team said that “even though he must contest this unjustified Petition for his removal, Mr. Spears intends to work with the Court and his daughter’s new attorney to prepare for an orderly transition to a new conservator.”

The Aug. 12 court filing on Jamie’s behalf stated: “Ultimately, the Court knows that what Mr. Spears is saying is true: He loves his daughter and he is acting (and has always acted) in only her best interest. Mr. Spears continues to serve dutifully, and he should not be suspended or removed, and certainly not based on false allegations. Mr. Spears is willing to step down when the time is right, but the transition needs to be orderly and include a resolution of matters pending before the Court. In order to reach that result, the Court should encourage all interested parties to meet and confer in order to resolve those pending matters in the best interests of Ms. Spears,” it read.

What’s Alzheimer’s disease, what are the causes,symptoms and signs and how is it different to dementia?