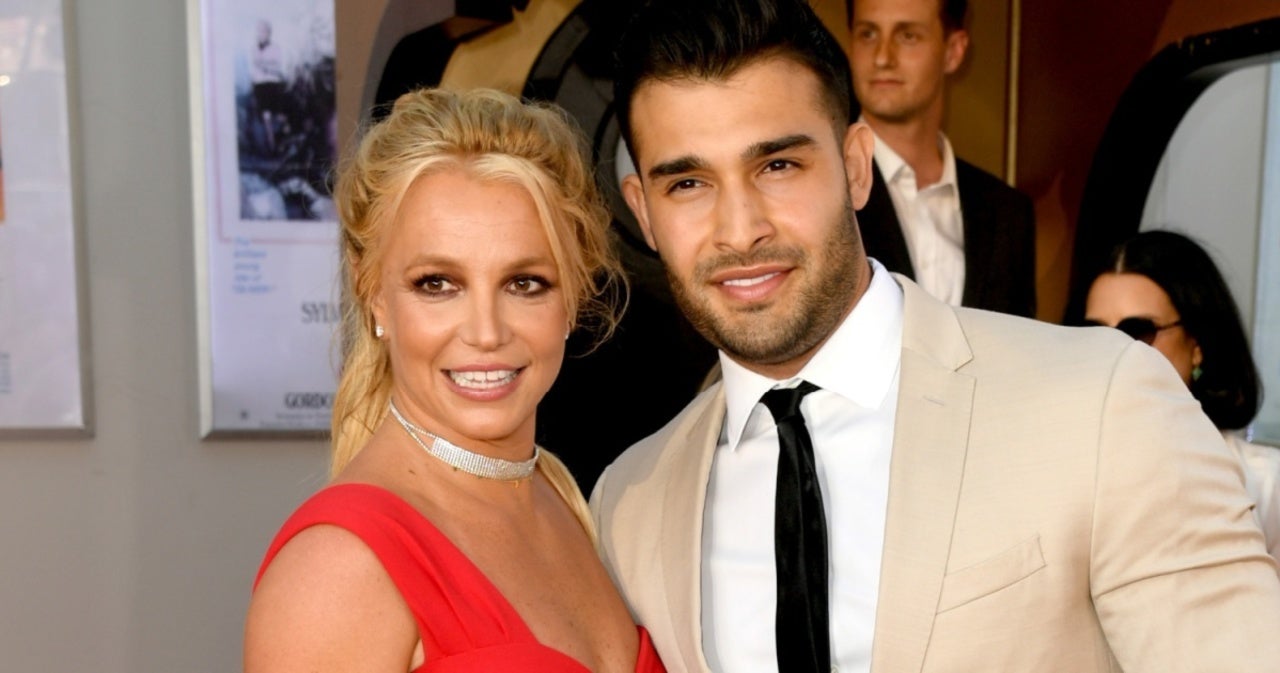 Britney Spears was recently heard making some NSFW noises in a video posted to Instagram by her boyfriend, Sam Asghari. In the clip, shared to Asghari’s Instagram Stories and reported on by The Sun, the dancer is contemplating digging into an ice cream sundae, while Spears films. From behind the camera she lets out some very interesting sounds, seeming to mimic an orgasm. Eventually, the two have a laugh before cutting off the camera.

The new clip comes after Jamie Spears, the singer’s father, announced that he plans to step down as her conservator. Jamie has been his daughter’s conservator for 13 years, and was the one to have her placed under the legally binding order back in 2008 when she endured a very public mental and emotional breakdown. In the past few months, Spears has been more vocal about her experience and has repeatedly asked that Jamie be removed as her conservator.

Now, after pressure from his daughter and the public, Jamie has agreed to step down. Variety reports that, though his lawyer, Jamie stated that he does not believe there are “actual grounds for suspending or removing” him. However, he chooses to do so due to the “public battle with his daughter,” even though he feels that “it is highly debatable whether a change in conservator at this time would be in Ms. Spears’ best interests.”

Jamie’s attorney added, “Nevertheless, even as Mr. Spears is the unremitting target of unjustified attacks, he does not believe that a public battle with his daughter over his continuing service as her conservator would be in her best interests.” The filing goes on to read: “So even though he must contest this unjustified Petition for his removal, Mr. Spears intends to work with the Court and his daughter’s new attorney to prepare for an orderly transition to a new conservator. As the Court has likely surmised, before Ms. Spears’ new attorney arrived, Mr. Spears had already been working on such a transition with Ms. Spears’ former court-appointed counsel, Sam Ingham.” Spears has not yet issued an official statement on the news.

In response, Spears new attorney, Mathew Rosengart, said in part, “We are pleased that Mr. Spears and his lawyer have today conceded in a filing that he must be removed. We are disappointed, however, by their ongoing shameful and reprehensible attacks on Ms. Spears and others.” Rosengart, added, “We look forward to continuing our vigorous investigation into the conduct of Mr. Spears, and others, over the past 13 years, while he reaped millions of dollars from his daughter’s estate, and I look forward to taking Mr. Spears’s sworn deposition in the near future.”

The Truth About R. Kelly’s Negative Net Worth