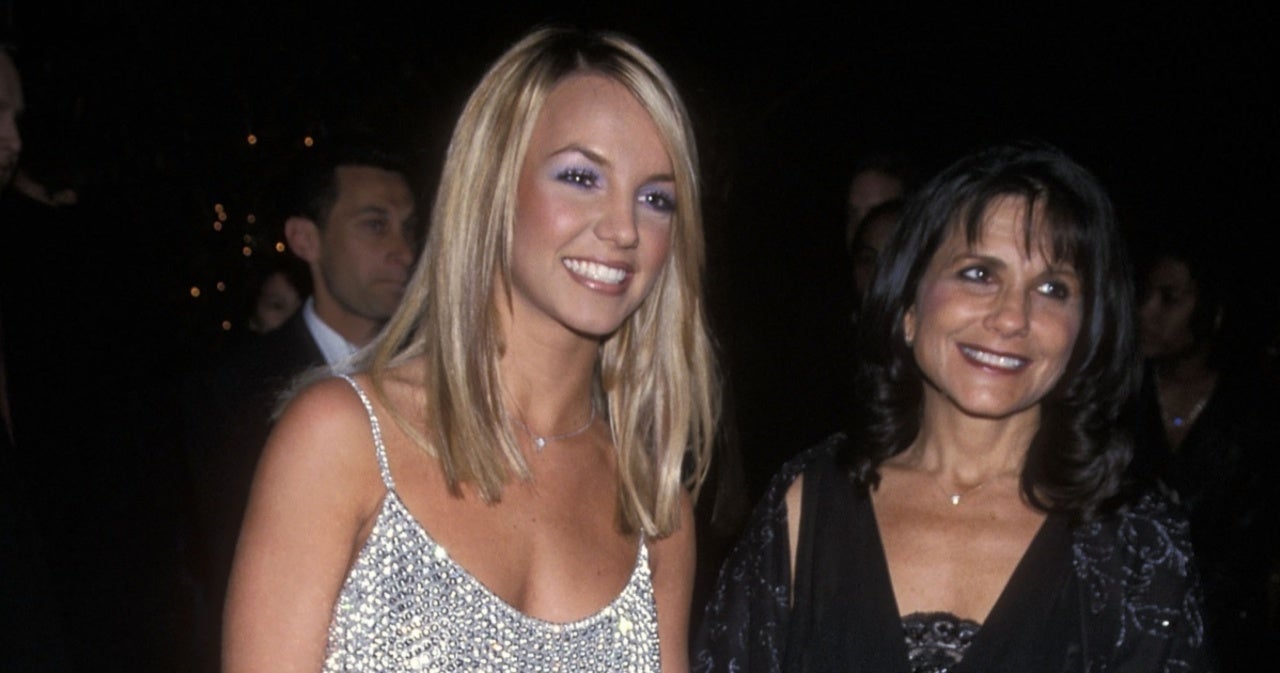 Jamie Spears announced on Thursday that he will be stepping down as the conservator of his daughter Britney Spears‘s estate after 13 years. The stunning decision follows the pop star’s recent bombshell allegations against Jamie’s handling of the conservatorship. Earlier this week, Los Angeles Superior Court Judge Brenda Penny rejected a motion from Spears’ new attorney, Mathew Rosengart, to move up a hearing on suspending Jamie’s conservator powers.

Jamie’s ex-wife, Lynn Spears, released a statement through her attorney on Thursday reacting to her ex-husband’s decision to step down. “Lynne Spears is pleased Jamie has agreed to step down,” her attorney Gladstone N Jones, III said in a statement to E! News. “Lynne entered into this conservatorship to protect her daughter almost 3 years ago. She has accomplished what she set out to do. She will have no further comment.”

In new legal documents obtained by TMZ on Thursday, Jamie’s lawyer alleges that there are “no actual grounds” for removing Jamie, but he has chosen to step down do the public “attacks” and Spears’ attempts to remove him. “There are, in fact, no actual grounds for suspending or removing Mr. Spears as the Conservator of the Estate… and it is highly debatable whether a change in conservator at this time would be in Ms. Spears’ best interests,” Jamie’s lawyer wrote. “Nevertheless, even as Mr. Spears is the unremitting target of unjustified attacks, he does not believe that a public battle with his daughter over his continuing service as her conservator would be in her best interests.”

In his statement, Jamie made it clear that he thought his removal was “unjustified,” saying that he “intends to work with the Court and his daughter’s new attorney to prepare for an orderly transition to a new conservator. Regardless of his formal title, Mr. Spears will always be Ms. Spears’ father, he will always love her unconditionally, and he will always look out for her best interests.”

Jamie also accused his ex-wife and Spears’ mother, Lynne Spears, of leaving her daughter’s life and having almost nothing to do with the conservatorship. He claimed Lynne never visited Spears when she went to a mental health facility in 2018. Jamie also defended the conservatorship, claiming Spears was in “crisis” and “desperately in need of help” in 2008 when it was established. “Not only was she suffering mentally and emotionally, but she was also being manipulated by predators and in financial distress. Mr. Spears came to his daughter’s rescue to protect her,” Spears’ lawyer wrote, before going on to claim that he never forced Spears to do anything, despite her allegations in her recent testimonies.

Although Jamie is stepping down, Rosengart said Spears’ team was “disappointed” that Jamie’s lawyer included “shameful and reprehensible” attacks on Spears and others. He also said this sudden decision will not stop their investigations into Jamie’s handling of the conservatorship.

“We look forward to continuing our vigorous investigation into the conduct of Mr. Spears, and others, over the past 13 years, while he reaped millions of dollars from his daughter’s estate, and I look forward to taking Mr. Spears’s sworn deposition in the near future,” Rosengart told TMZ. “In the interim, rather than making false accusations and taking cheap shots at his own daughter, Mr. Spears should step aside immediately.”

The 3500km-long trail where Brian Laundrie may be hiding

The Truth About Harry And Meghan Meeting With Chelsea Clinton