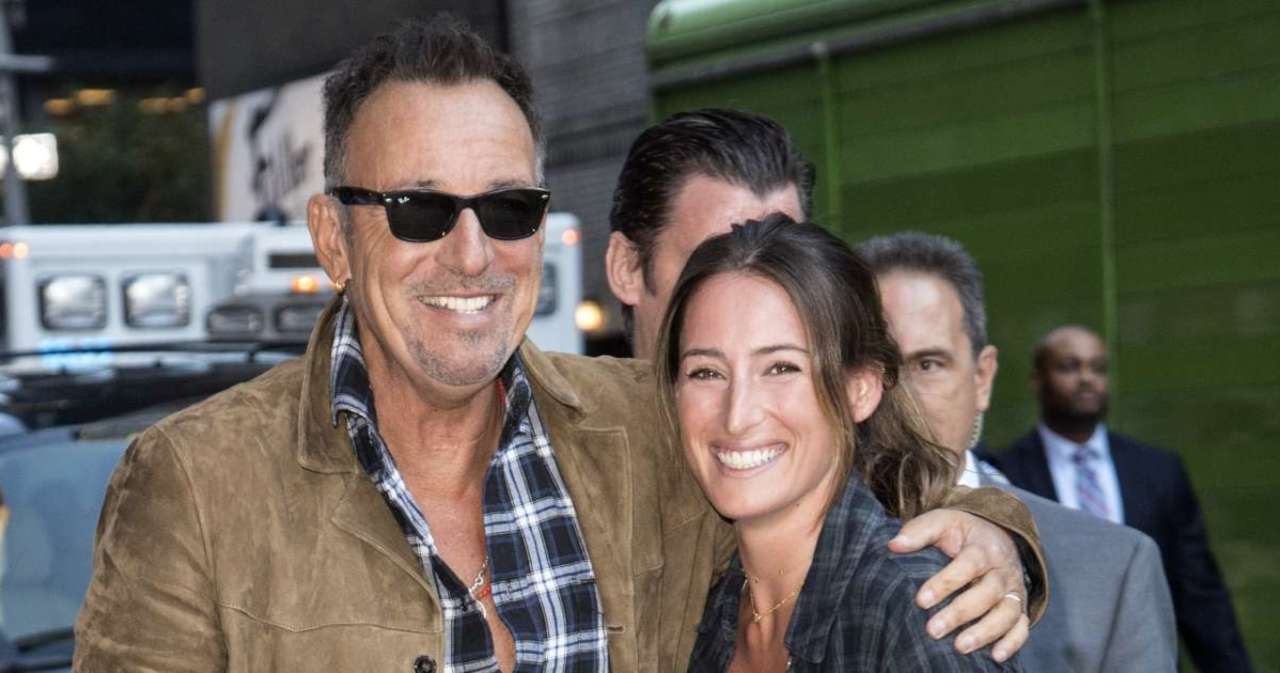 Jessica Springsteen is now an Olympic medalist after winning the silver medal for equestrian at the 2020 Tokyo Olympic games. And while she has a lot of people to thank for helping her reach her dream, she singled out a couple who made the biggest impact. The daughter of rock legend Bruce Springsteen went to Instagram to send a message to her horse Don Juan van de Donkhoeve and her show groom Josie Eliasson.

“Biggest thank you to Don for making my dreams come true! And [Josie Eliasson] for believing in us every step of the way.” Jessica Springsteen wrote in an Instagram post which included a series of photos. Eliasson has been Springteen’s show groom for over five years. In a 2019 interview with Barn Manager, Eliasson revealed one tip she has about grooming.

“It’s really good to have the horses used to getting this care,” she said. “For example, after jumping, we wash them, and we put them in ice and put on the magnetic blanket. Then, if they’re good and used to it, they can stay for a little bit, tied up or not tied up, while you have time to clean tack or do other small things. That really saves time too. Instead of just sitting there watching and waiting, you can get things done.”

After Springsteen earned the silver medal, she had a chance to talk to her parents. “I FaceTimed them really quickly,” she said, minutes after the medal ceremony, per the Daily Mail. “They were all screaming and I don’t think we understood a word anyone was saying. I couldn’t make any of it out but I know they were all excited.”

Everyone close to the Springsteen family was excited for Jessica, including Bruce’s friend and bandmate Steven Van Zandt. “Congradulations Jesse Springsteen and Team USA!” he tweeted on Sunday, per app. “Silver Freakin Medal Baby! Amazing! A second and a half from Gold! And congradulations to Sweden. Fantastic riding all around (and yes I spell it with a ‘d’ the way it’s pronounced and how I first saw it on the Stones’ 12 x 5!).”

Jessica Springsteen, 29, earned the silver medal in team jumping. This was her first Olympics as she was an alternate at the 2012 Summer Games in London and did not make the shortlist for the team in the 2016 Summer Games in Rio.

Ellie And Victor GOT MARRIED In Seattle? SHOCKING Revelation!