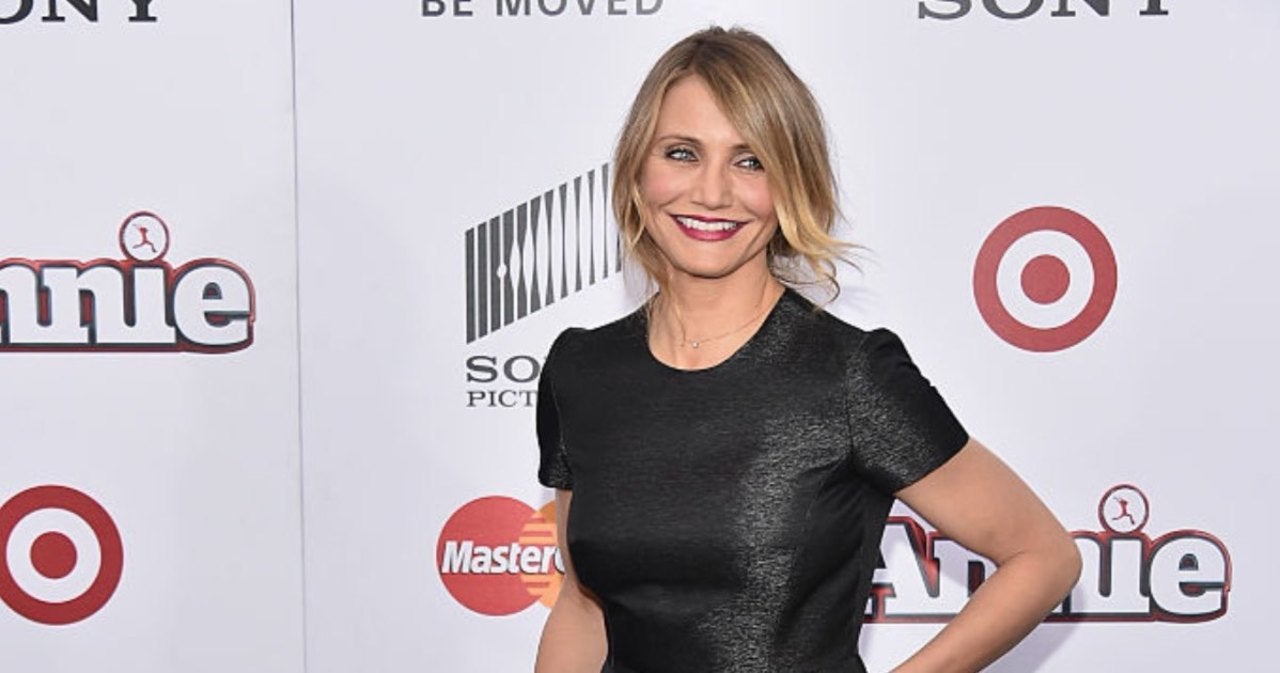 Cameron Diaz announced in 2018 that she was officially retired from acting after taking quite the hiatus. Fans have been wondering for years what she has been up to, and after she announced that she had stepped away from acting after giving birth to her daughter, Raddix Madden, with husband Benji Madden, she left jaws on the floor. With so many wondering how she could possibly fathom walking away from the fame and fortune she had garnered throughout the years after starring in big box office hits like The Holiday and Charlies Angels, she’s now giving an explanation as to why.

As a guest on Kevin Hart‘s new Peacock series Hart to Heart, Diaz was welcomed to the show as a guest during one episode where she detailed why it was important for her to step away from Hollywood to focus on other things. “When you’re the person who’s sort of delivering on this one thing — you’re the person on the screen, you’re the person who’s ‘the talent’ — everything around you, all parts of you that isn’t that, has to be handed off to other people,” she noted according to Buzz Feed.

“Me as a human being, not me as Cameron Diaz, because Cameron Diaz is a machine, but for my personal, spiritual self, I was realizing that it’s kind of like that one part of me that was functioning at a high level wasn’t enough,” she continued. She noted that “every aspect” of her life was being managed by another person other than her, and she came to a realization that she wanted something different. She also noted that those people who were running her day-to-day may not have had her best interests at heart.

“I really do think it’s about the people you have in your life that can help you keep things moving,” she explained. “And I had some amazing people, and I had some people who were not serving my best interests always. But you don’t have time to figure those things out if you are just going, going, going, going with blinders on.” Diaz then added, “I just really wanted to make my life manageable by me. My routine in a day is literally what I can mange to do by myself. It’s the best feeling. I feel whole.” She and Madden welcomed their daughter in 2019 and have managed to keep that part of their life as private as possible.

Boris Johnson looks like a true world leader on US trip, but he must not stall on winter fuel plan

How shock win for Ukrainian happened with stunning performance