Cardi B Weighs in on Celebrity Shower Debate 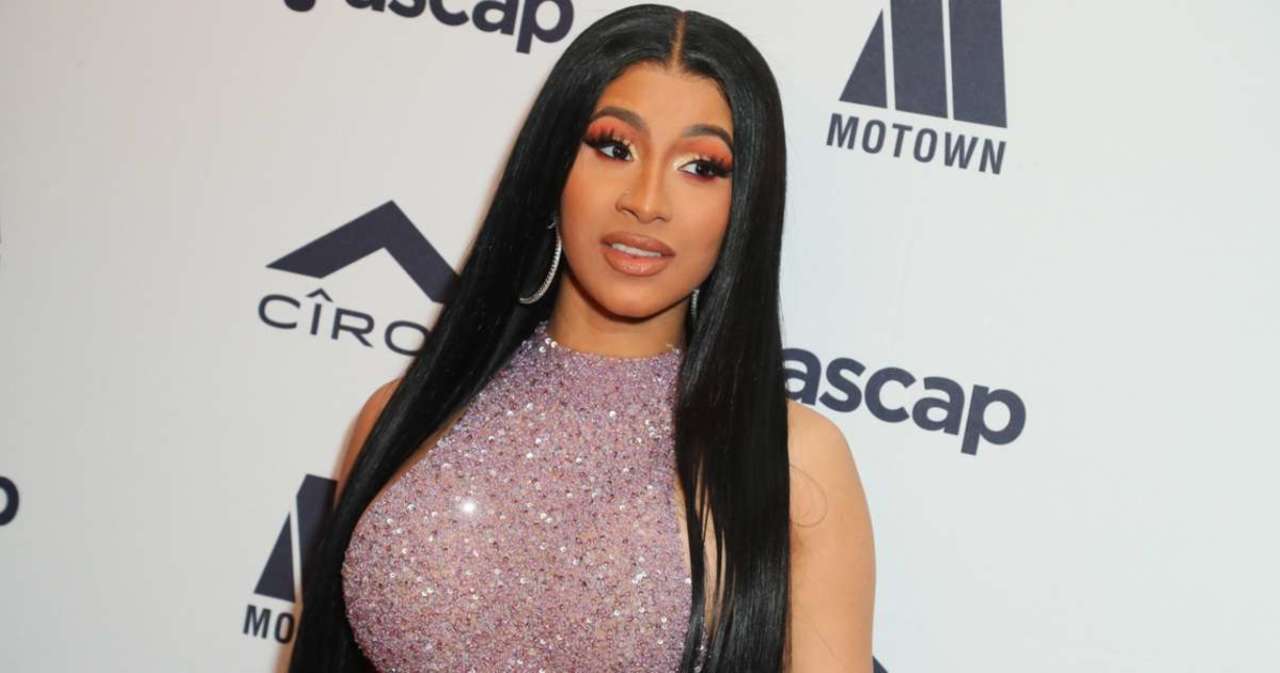 Cardi B is entering the celebrity showering debate, and she’s confused. After stars like Ashton Kutcher, Mila Kunis, Kristen Bell, Dax Shepard and Jake Gyllenhaal sparked debate with their less-than-stringent hygiene routines, the “Up” rapper took to Twitter to ask her followers what exactly was going on.

“Wassup with people saying they don’t shower?” Cardi wrote on Twitter Tuesday alongside a confused emoji. “It’s giving itchy.” The conversation started when Kutcher and Kunis appeared on Shepard’s Armchair Expert podcast, where they said they wait to “see the dirt” on their two kids before bathing them.

Kutcher added of his own routine, “I wash my armpits and my crotch daily, and nothing else ever. I got a bar of Lever 2000 that delivers every time. Nothing else.” The Ranch alum said he makes sure to rinse his face after going to the gym, and Kunis added she washes her face “twice a day” but is similarly less regular about showering.

Shepard and Bell added on the same podcast that they don’t regularly bathe their daughters, with Bell even saying on The View that she’s “a big fan of waiting for the stink.” Monday, the two made it clear they weren’t trying to get a laugh during an interview with Daily Blast Live. “It’s not so much of a joke that I wait for the stink,” Bell explained. “That tells you when they need to bathe.”

Gyllenhaal then entered the conversation in a profile with Vanity Fair: “More and more I find bathing to be less necessary, at times,” he said. “I do believe, because Elvis Costello is wonderful, that good manners and bad breath get you nowhere. So I do [brush my teeth].”

Stars like Dwayne “The Rock” Johnson and Jason Momoa also chimed in. “Nope, I’m the opposite of a ‘not washing themselves’ celeb,” Johnson wrote Friday on Twitter. “Shower (cold) when I roll outta bed to get my day rollin’. Shower (warm) after my workout before work. Shower (hot) after I get home from work. Face wash, body wash, exfoliate and I sing (off key) in the shower.” Meanwhile, The Aquaman star joked to Access Hollywood Monday, “I’m not starting any trends. I shower, trust me. …I’m Aquaman. I’m in the f—ing water. Don’t worry about it. I’m Hawaiian. We got saltwater on me. We good.”