Cashay Shares Major Update on Her Relationship With Cinco (Exclusive) 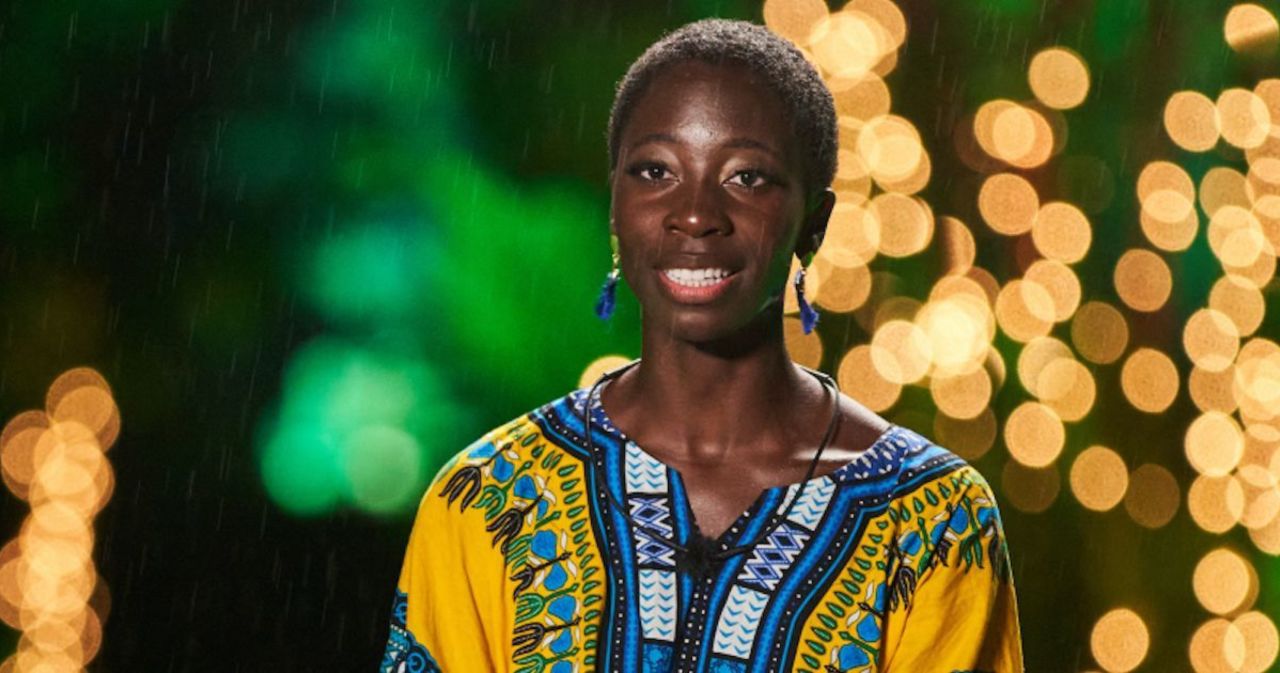 Cashay “Cash” Proudfoot brought energy to the Love Island Villa when she stepped onto the scene. However, fans were devastated to see her go after she was not chosen to be in a couple during the recoupling ceremony on Friday’s episode. Since her departure, Cash spoke with PopCulture.com all about her exciting and, at times, dramatic Love Island journey. Now, Cash and Melvin “Cinco” Holland Jr. fans will definitely want to hear what she has to say about their relationship.

From the start of Season 3 of Love Island, Cash was involved in a rollercoaster of a romance with Cinco. While the two were coupled up towards the beginning of the season, Cinco then expressed his feelings for Trina Njoroge and couple up with her. Even though they went their separate ways, the feelings didn’t go away. Things hit another snag when Cinco and Cash were separated during the Casa Amor portion of the season. The two actually had a conversation about their feelings and the future of their relationship before that separation, which threw a major wrench into the works. When Cash came back into the main Villa, she came with Charlie Lynch by her side.

After returning to the Villa, Cinco shared that he wanted to give their relationship another go. But, Cash decided to stick with Charlie. While chatting with PopCulture.com, the reality star revealed what viewers didn’t know about the post-Casa Amor situation. According to her, the other guys on the show were vocalizing how they believed that Cinco and Cash were meant to be coupled up. For Cash, this notion wasn’t the easiest to navigate, as she was still attempting to make her relationship with Charlie work at that time.

“At first, I was angry because I was like, I have the right to make my own decision. Let me come to that conclusion. And no one forced it down my throat or anything like that,” Cash said. “Korey and I did have a conversation. He was like, ‘What are you doing?’ He’s like, ‘That guy is nice, but it’s Cinco. It’s Cinco for you.’ And everyone saw that. But I wasn’t there yet. So, for me, it’s kind of like I told this man four times how I felt; I laid my heart on the line for this man four times. I deserve to figure out this connection.”

In the end, Cash and Charlie didn’t work out, and he did not choose her during that aforementioned recoupling ceremony. But, she admitted that even if he had chosen her during the recoupling, she was “always going to go home that night.” “I didn’t say that to anyone, but I kind of, I knew in my heart, I felt like he was definitely going to choose Alana because there was a physical attraction there with them,” she continued. “That is something I know he wanted to explore more. But for me, even if he chose me, I probably would have sent myself home because I always said I’m going to be true to myself. And that would have been the first moment I wasn’t true to myself if I would have stayed because that day, after my conversation with him, I was like, why am I sitting here trying to fight for something where I don’t feel like the guy is fighting for me.”

Cash and Charlie may not have worked out, but where do things stand with her and Cinco now? Well, Cash actually got to chat with PopCulture.com over video chat from Cinco’s home state of Virginia, which is where she had a layover while traveling back home. She explained that the two planned their first date after their time in the Villa, sharing that they planned a bowling outing. However, the pair are still taking things day by day as they continue to get to know one another.

“It’s just little things like that [going on their first date] because he could be ‘it’ Villa for me, but … could we actually work outside of here?” she explained. “Yes, the feelings are still there for the both of us, but it’s like, now what? And even though the whole world, that’s dramatic, but kind of, everyone is like, ‘You guys need to be together.’ I know even if we’re not together, we’re still going to be like the best of freaking friends, and it sucks. And I don’t want to think that way because I want this. But it’s realistic. Do you never know you know? We’re just figuring it out, and I’m thrilled.”

As Cash mentioned, there is much discussion surrounding the pair’s relationship, as fans are rooting for the pair to make it work. But, they’re not going to let any of the pressure get to them. “For us, we obviously know the pressures are out there, and we’re not naive to it,” she said. “And especially like our families… my family loves him. His family loves me. They’re … all of our families are saying what we need to hear. And that’s what’s most important. They’re like, whatever happens, see. At least you guys get to explore it. So, as long as we don’t start feeling that pressure from our family, I think we’ll be good. And we’re not feeling that.”

Disclosure: pop culture is owned by ViacomCBS Streaming, a division of ViacomCBS.

THEN AND NOW: The cast of 'Community'