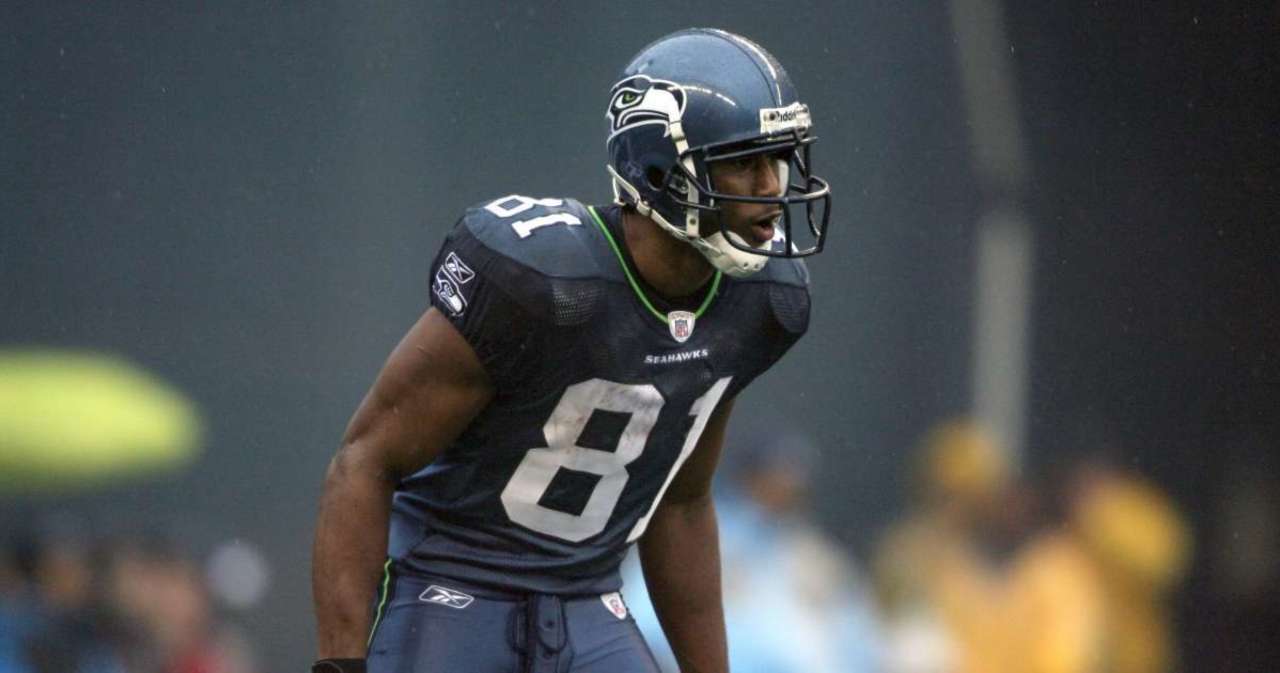 CBS This Morning has a new co-host. On Wednesday, ViacomCBS announced that former NFL wide receiver Nate Burleson would join the news show in September as a new co-host. He will be alongside Gayle King and Tony Dokoupil, anchoring the CBS’s flagship program from 7 a.m. – 9 a.m. ET every weekday. Burleson previously appeared on CBS This Morning as a guest host during the week of May 17, 2021.

Burleson was already part of the ViacomCBS family, joining CBS Sports in 2017 as an analyst on The NFL Today. He will continue to be on CBS’ NFL pregame, halftime, and post-game show with host James Brown and co-analysts Phil Simms, Bill Cowher, and Boomer Esiason on Sundays during the NFL season. The long-term, multiplatform agreement also includes Burleson appearing on Nickelodeon in a variety of capacities. Earlier this year, Burleson appeared on Nickelodeon with a kids-themed production of an NFL Wild Card Game.

“Nate is an extremely gifted broadcaster, interviewer, and storyteller, whose deep curiosity and enthusiasm is the perfect fit for mornings on CBS,” Neeraj Khemlani, President and Co-head of CBS News and Stations, said in a press release. “His wide range of experience and interests – from news to sports, from music to poetry, and from fashion to cryptocurrency – provides a unique perspective that will deepen the show’s connection with our viewers. He excites audiences in every arena, and we’re fortunate to have Nate joining Gayle and Tony at the table in September.”

Burleson is currently a co-host on the NFL Network shows Good Morning Football. His role on the network will expand to include a larger variety of programs and platforms. Burleson will appear on various NFL Network shows such as NFL GameDay and NFL Total Access and on-location coverage of Super Bowl week, NFL Honors, and training camp.

“I am absolutely thrilled to be joining the incredibly talented team at CBS This Morning. This is an extraordinary opportunity, and I look forward to the challenge of upholding the standard set by the legends who came before me,” Burleson said. “Life is about being ready for the right opportunities, and I have been preparing for this moment since my first day on television. Having a chance to inform, enhance or brighten up the morning for our viewers is an honor. The sport of football and I will always be inextricably intertwined. I feel so fortunate to join CTM while continuing to play a role at the NFL Network, and of course, spending Sundays with the team on The NFL Today.”

Burleson, 39, was drafted by the Minnesota Vikings in the third round in 2003. He spent three seasons with the Vikings before joining the Seattle Seahawks, spending four seasons. In 2010, Burleson signed with the Detroit Lions and played there for four years. In 2014, Burleson signed with the Cleveland Browns but was cut before the start of the season. In his 11 seasons, Burleson caught 457 passes for 5,639 yards and 39 touchdowns.

Disclosure: pop culture is owned by ViacomCBS Streaming, a division of ViacomCBS.