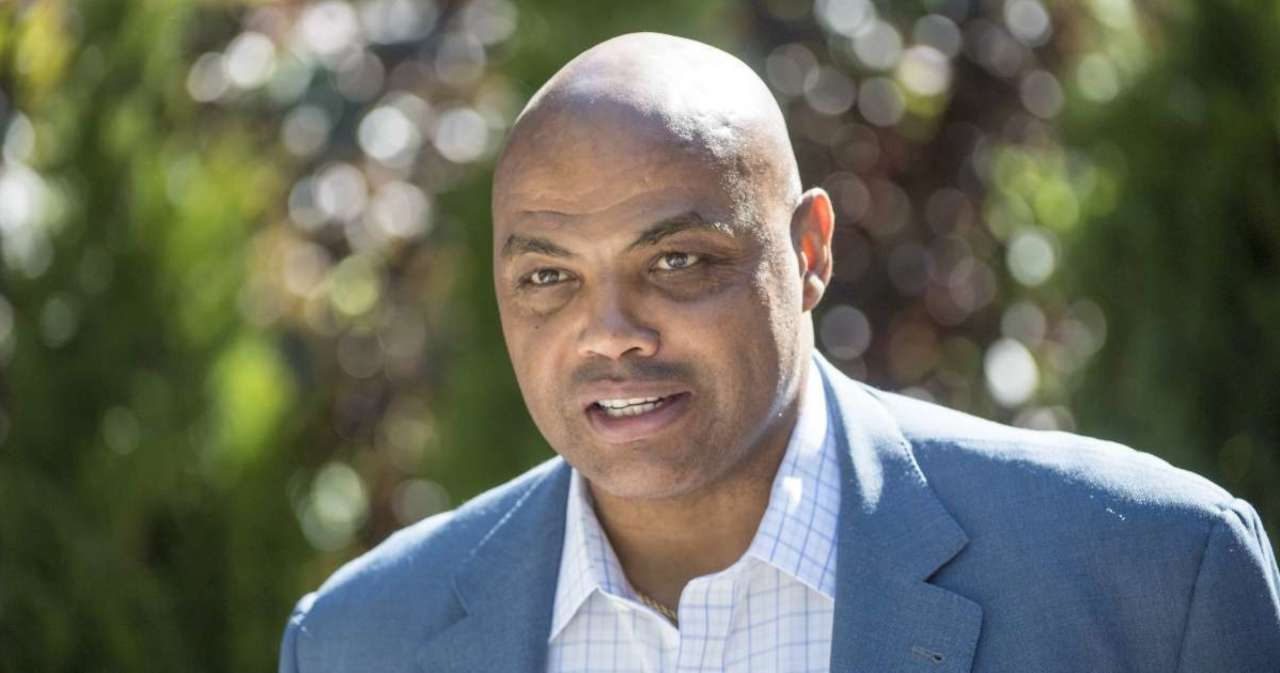 Charles Barkley is known for speaking of their mind on several topics. And when it comes to the COIVD-19 vaccine, the NBA legend has a lot of thoughts. Last month, Barkley appeared on CNBC and said sports leagues should require players to get the vaccine to stop the spread of COVID. He then sent a powerful message to unvaccinated people.

“Yes, I’m vaccinated,” Barkley revealed. “Everybody should be vaccinated. Period. The only people who are not vaccinated are just a-holes.” Barkley went on to say that it only makes sense for every player to get vaccinated people of what they have to lose. CNBC reports that up to 80% of NFL players, 90% of NBA players, and 85% of MLB players have had at least one shot.

“Can you imagine if one of these guys that are not vaccinated, if they get one of these players’ kids, wives, girlfriends, moms and dads sick and they die over some unnecessary conspiracy bulls—,” Barkley said. “I think that would be tragic.” There are various players and coaches from different sports leagues who are against the vaccine. Cole Beasley of the Buffalo Bills has been the most outspoken player in the NFL when it comes to being against different vaccine shots. DeAndre Hopkins of the Arizona Cardinals posted a now-deleted tweet threatening to retire if he is forced to get the shot.

After refusing to get vaccinated, the Minnesota Vikings were forced to cut ties with Rick Dennison, the team’s offensive line coach and run game coordinator. However, he has now back with the team as the team’s senior offensive advisor as the Vikings believe he’s too valuable to let go.

“Rick is a football coach, and he’s got 40 years of experience doing what he’s doing,” Vikings coach Mike Zimmer told reporters last month. “I felt like we needed to use him as a resource, but we also allow him to continue to work. Unfortunately, with the way the protocols are, he can’t be around the players in person. But he has so much knowledge and so much experience that I felt like he could be a big help.” It’s been reported that 50.8% of the U.S. population and 15.8% of the world is fully vaccinated. The CDC recently updated its guidelines where it recommends vaccinated people wear masks indoors in certain areas.

The Tragic Story Of Jesse Goins From Gold Rush