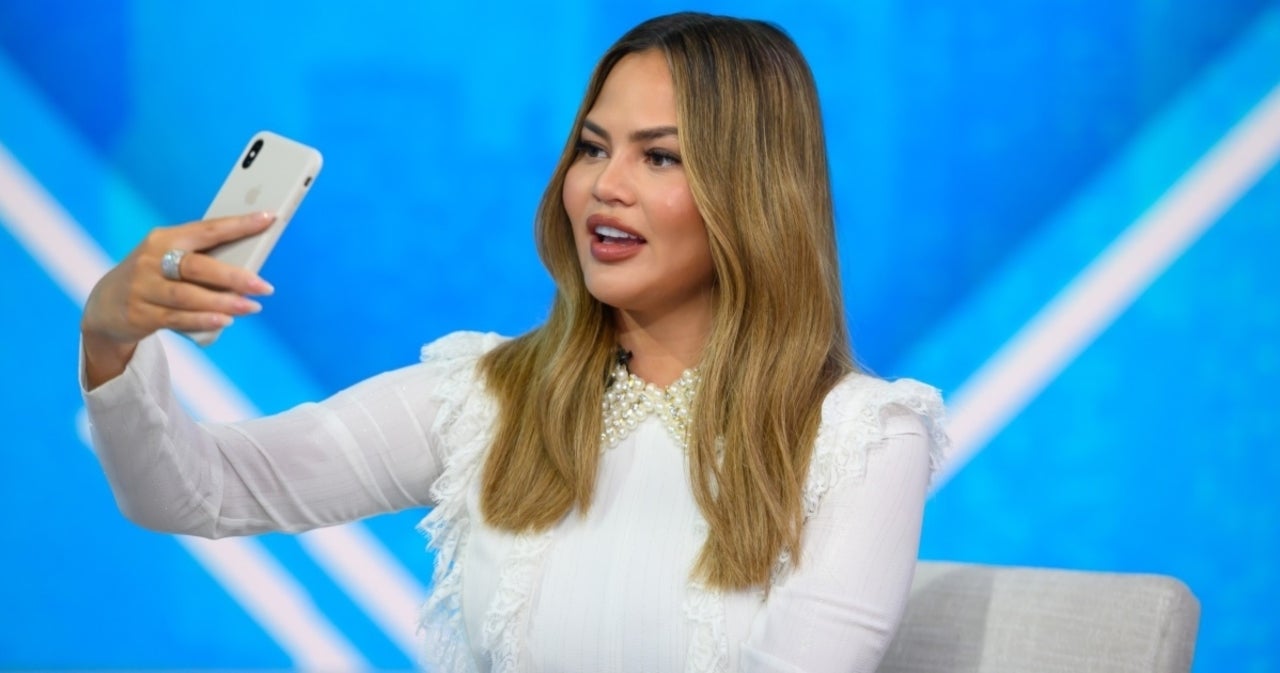 Chrissy Teigen is cooking up a comeback. The model has a new cookbook coming out with a heartfelt tribute to her late son, Jack. The release may also coincide with the return of her cookware line to store shelves, according to a report by Radar Online.

Teigen teased her new cookbook Cravings: All Together on Instagram this week. The cover features a photo of Teigen biting into a taco, and she wrote a caption alluding to the cathartic writing process at a time when she “needed comfort.” In another post, she revealed the dedication page, which reads: “For Jack.” Teigen and her husband John Legend lost a baby named Jack at birth in September of 2020, and Teigen seemed to be saying that this book was written while she healed from that trauma.

“It is incredibly hard to put into words what this book means to me,” she wrote. “How do you come up with a funny, enticing caption for a book that quite literally saved you. I didn’t have a theme in mind when we made this book – all I knew was I wanted a bright new energy, but I also needed comfort. I wanted to make recipes that would be timeless, food that brings joy to your belly, your household, those around you. I wanted people to enjoy not just the outcome, but the process.”

“This book is reflective of everything I wanted and we needed as a family to bring into our home, it is truly a piece of us, and I am so excited to share it with you,” Teigen continued. “Man. I can’t believe it is really finally here!!!! Two months from today. I rarely get nerves like this but it is quite an invigorating feeling!”

Teigen is also recovering from various social media scandals over the last few months all relating to her use of Twitter over the last few years. Figures like Courtney Stodden have come forward to accuse Teigen of bullying and share how her zings on Twitter have hurt them over the years. During one such scandal, Teigen’s cookware line was listed as “unavailable” at Macy’s stores, but that may be changing as well.

According to a report by Radar, some cookware on the Macy’s website was mislabeled as Teigen’s line last week. The retailer said that this was a mistake, but it has fans wondering if Teigen might be close to redeeming herself in that arena. Naturally, people have varying feelings on this prospect. Teigen’s new book, Cravings: All Together will be available for purchase on Oct. 12, 2021.