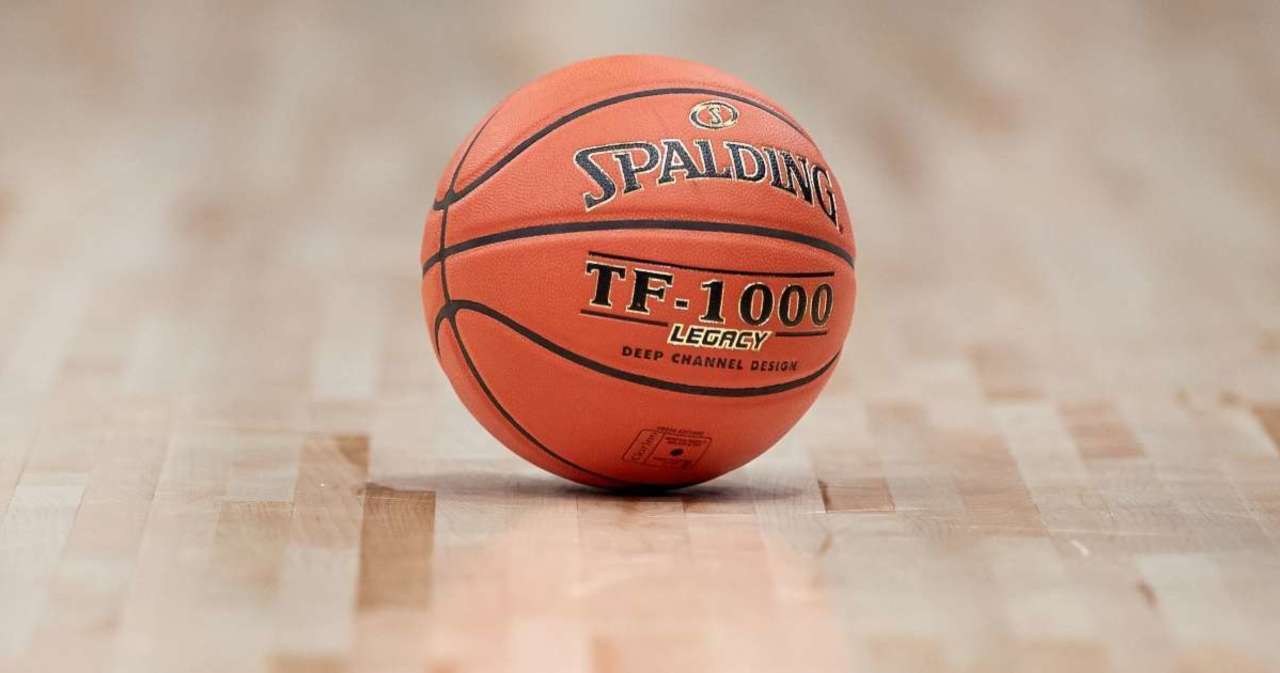 Two coaches have been charged with murder and child cruelty by a grand jury in the death of a Georgia high school basketball player who suffered a heat stroke during practice, an attorney for the player’s family said Tuesday, via the Associated Press. The coaches – Larosa Walker-Asekere and Dwight Palmer – were indicted last month by an Atlanta-area grand jury.

The basketball player, Imani Bell, took part in conditioning drills in nearly 100-degree weather on August 13, 2019. A 16-year-old junior at Elite Scholars Academy in Clayton County, Imani collapsed after running up the football stadium steps. The area was under a heat advisory as the temperature was in the high 90s.

According to the lawsuit filed by the family in February, Imani died later that day of heat-related cardiac arrest and kidney failure. An attorney for the girl’s family, Justin Miller, identified Walker-Asekere as the head basketball coach and Palmer as the assistant. He said the two were on site at the time when Bell collapsed. The family lawsuit said school officials violated a rule made by the Georgia High School Association that bans outdoor practices in weather conditions Imani faced.

According to PEOPLE, the lawsuit filed by the family is a civil lawsuit for wrongful death and pre-death pain and suffering. It alleges the coaches “observed Imani experiencing early signs of heat illness during the outdoor practice, but directed Imani to continue performing the conditioning drills with her team and directed Imani to run up the stadium steps.”

“We just want closure in this whole situation,” Imani’s mother Dorian Bell said during the February news conference announcing the lawsuit, per the Atlanta Journal-Constitution. “We need that. That’s a part of our healing.” Imani was one of the eight players on the girl’s basketball team who were conditioning on that day. The players were told to run up a hill, perform jumping jacks and then come back down. According to the autopsy report, Imani lagged, and the coaches encouraging her and providing her water.” The players then ran a quarter-mile lap on the track before running a set of stairs.

“Miss Bell attempted to run with the girls for the last lap but was unable and did a fast-paced walk,” the report says. “One of the coaches noticed Miss Bell was tired, so he started walking the last lap with her and encouraged her.”

Dad, 43, horrified as £5 Morrisons candle EXPLODES into smithereens after he bought it as a gift for his wife