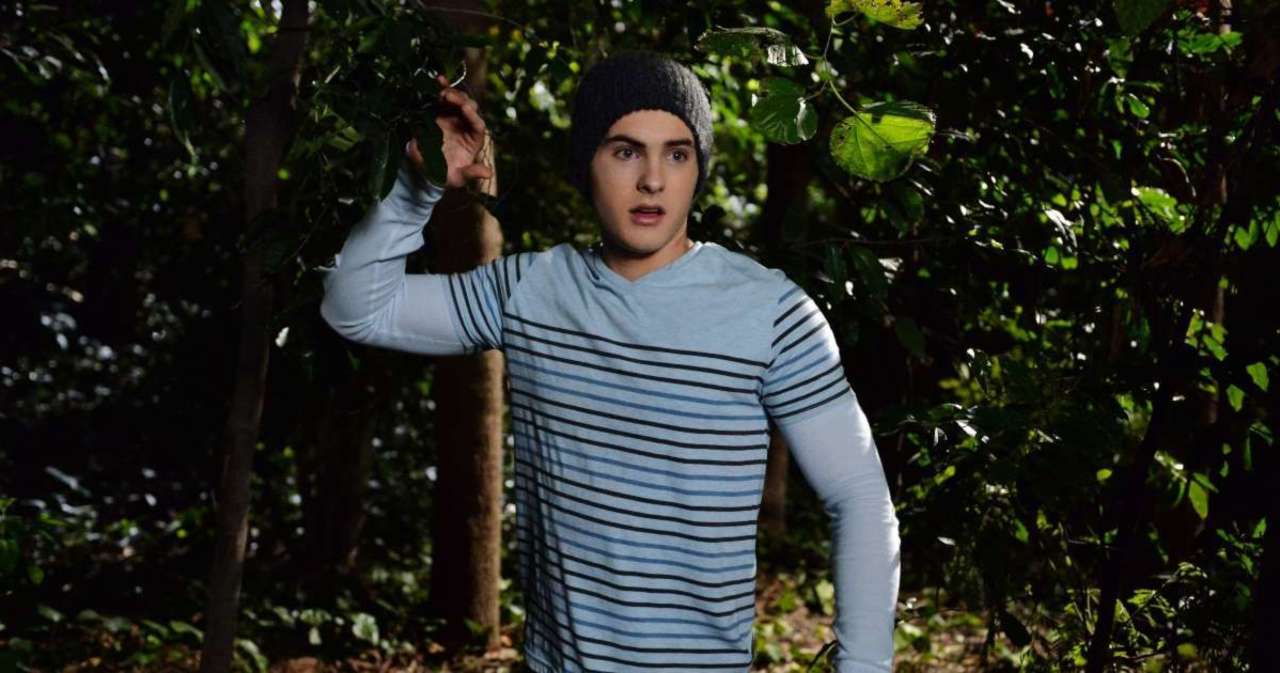 Cody Christian has made a name for himself as Asher Adams in the hit CW series All American. However, the 26-year-old actor established himself as a rising star in Pretty Little Liars and Teen Wolf. PopCulture.com recently caught up with Christian, who played Mike Montgomery in Pretty Little Liars, and Theo Raeken in Teen Wolf, where he expressed if there were reunion shows for both series, he would definitely be game to appear!

“At that point, it would just come down to scheduling and availability,” Christian told pop culture. “Both of those shows are a huge part of my journey so far, and it’s a journey that’s still, in my opinion, in the very beginning stages. So yeah, absolutely, if there were an opportunity or a chance to get back together and do it again or refresh a mature take of what was done in the past, I’d be a hundred percent game for that.”

Christian had a recurring role on Pretty Little Liars, appearing in 29 episodes. He played the younger brother of Aria Montgomery, played by Lucy Hale. Christian talked about how young he was when he started shooting the series and if he still keeps in contact with his castmates. “I actually just texted Lucy the other day,” Christian said. “I’m not super tight with a lot of the people. I turned 15 when I shot the pilot … I think Sasha [Pieterse] and I were like the two youngest on the show, but most of my scenes were with my sister, Lucy, my mom, Holly Marie Combs. So yeah, I still loosely stay in touch with them.”

Christian appeared in Season 5 and Season 6 of Teen Wolf, and his character claims to be bitten by a werewolf but us one of the experiments of Dread Doctor. He was a classmate of Scott McCall [Tyler Posey] and Stiles Stillinski [Dylan O’Brien], the two main characters on the series, loosely based on the 1985 film of the same name. “I try to stay in touch with as many as the people I worked with, Dylan, Tyler. It’s just a great group of people,” Christian said when talking about the Teen Wolf cast. “The relationships that I have from being a part of those shows are the type of relationship where you don’t see somebody for two, three years, the next time you see them; it’s like you hung out the previous weekend. You pick up right where you left off, which is super cool. But to your point, listing all those shows, I’ve been playing a high schooler for damn near a decade. Got a baby face still, man. It’s a gift and a curse.”

Christian can currently be seen in All American, now streaming on Netflix and Amazon Prime.