Corey Lay Talks Taking on the Vets, Being a ‘Positive Beacon of Hope’ for the LGBTQ Community (Exclusive) 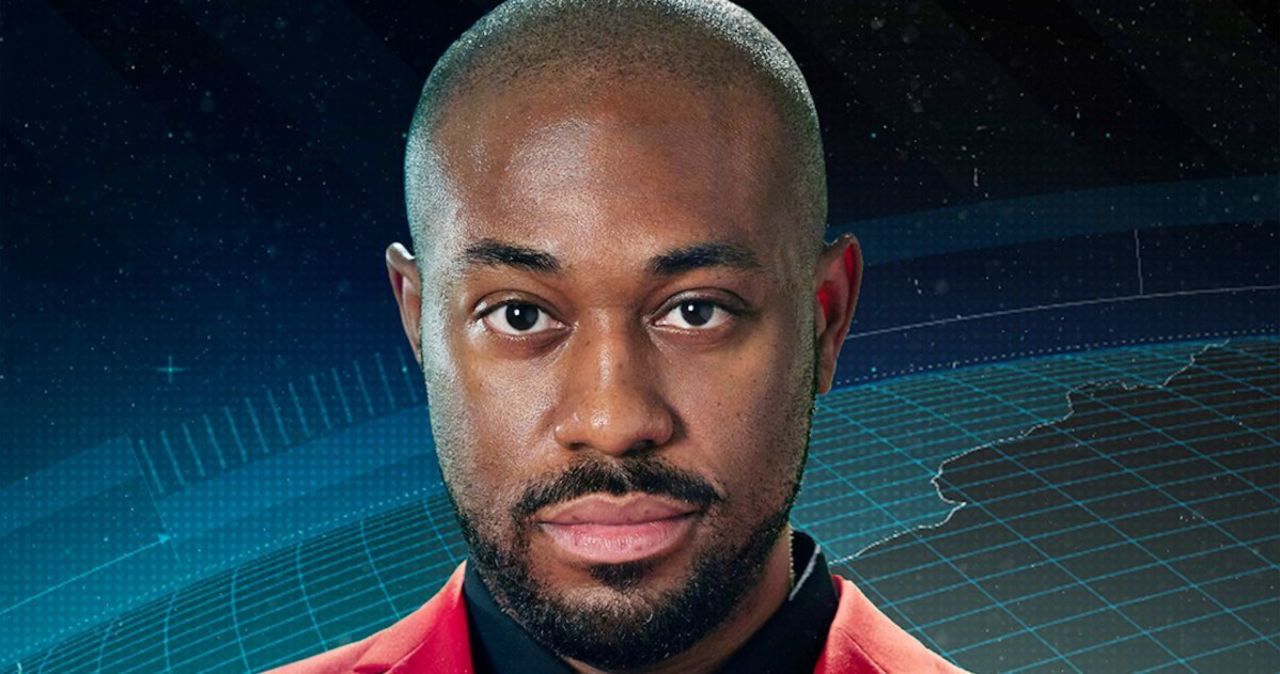 A new crop of contestants is set to take on The Challenge, the newest season of which premieres on Wednesday night at 8 p.m. ET. One of the new faces on the scene is Corey Lay, who originally appeared on HBO Max’s 12 Dates of Christmas. Ahead of the premiere of Season 37 of The Challenge (subtitled Spies, Lies, and Allies), PopCulture.com got to chat with Lay all about the upcoming season. And it’s safe to say that he’ll be keeping it real with the rookies, vets and fans alike.

Lay explained that he was a fan of The Challenge before going on Season 37. In order to prepare for the show, he caught up on some of the more recent seasons and put his workout regimen into high gear. Of course, he already has experience being in the reality television sphere, thanks to his time on 12 Dates of Christmas. But, how did that experience prepare him for The Challenge?

“I think it prepared me honestly by just being OK with being myself. I’ve always grown up being unapologetic and charismatic. But, being in that environment where I really put my heart on the line … it didn’t work out for me, but I felt a renewal in knowing who I was,” Lay explained. “Having that sense of self I think really prepared me for The Challenge because going in there, there’s so many people you can’t get lost in who they are. You have to know who you are and you have to know what you’re fighting for, what you believe in, and how you feel. And coming in with just all of that behind me, I was like, ‘Nobody in this house is going to change who Corey is. I’m going to be me and I’m going to be fearless and I’m going to have fun.'”

Lay will definitely have his work cut out for him during the upcoming season of The Challenge, as he is one of many new rookies from around the world who will be trying their hand at the game. While some rookies may be intimidated by this, or by the seasoned vets who are also attempting to win the grand prize, Lay is, like he mentioned, “fearless.” In fact, days before the season premiered, he issued a message for the vets on Twitter in response to a sneak peek clip that the official Challenge account shared.

It’s hilarious watching the vets gaslight the Survivor rookies in that clip. We have seen y’all lie and backstab people on The Challenge for years??? Get a grip #TheChallenge37

In the clip, the vets, particularly, Cory Wharton, share their concerns over the lying and backstabbing that is done by Survivor players. But, Lay pointed out that the Challenge vets are known to play similarly, as fans have seen time and time again. More so, he also noted that the Survivor players shouldn’t exactly be who the vets focus on.

“It’s interesting that a lot of the vets would rather trust people who have burned their bridges and broke promises than new people that they don’t know. So, in that clip that they released yesterday, there was a big conversation about Survivor and how Survivor people play sneaky games it’s about voting people out and we can rewind to any previous season of The Challenge and there’s blindsides,” he said. “People get voted in that don’t expect it … There’s that same type of gameplay in The Challenge, as well. And for me, it just felt like a misdirection and putting a wall up because if they are actually intimidated by some of the new people coming in, I think it would be in their best interest to try to get that new person on their side than to instantly put them on the defensive.”

Lay continued to say that he wanted to speak out about the topic as he is someone who won’t “hold anything back.” He added, “I don’t mince my words. And if I have an opinion about something, I will say it. And my opinion was that there they’re misguided in their interpretations of Survivor players. And I think you have somebody in the house, CT [Tamburello], who literally beat every single vet last season. He won half a million dollars. Why is he not your first target? You know he can beat you — he just did. And it’s interesting. We’ll see how it plays out this season.”

No matter how this tricky situation plays out, you can rest assured that Lay will be unapologetically himself throughout it all. Lay, who is an outspoken member and supporter of the LGBTQ community, said that being authentically himself is incredibly important, as he wants to make sure that he can be a “positive beacon of hope” for those watching. He explained that growing up, he “didn’t have role models” when it comes to seeing members of the LGBTQ community on his TV screen. Lay continued, “I remember the very first time I saw Karamo [Brown] on The Real World: Philadelphia and what that meant for me. And I want people to look at me and know that the sky’s the limit. I want to break down barriers. I want to be just a positive beacon of hope to people who may not have it, whether they’re in the closet, out of the closet, however old they are. I want them to be inspired by me.”

Lay added that he wants “people need to know they can show all sides of them, whether it’s gay, whether it’s black, whether it’s flamboyant, whether it’s masculine, and know that it’s okay and it will never be their limit. So, I hope that’s what I can do on The Challenge and everything else that I may do after.” Fans will be able to see Lay in action when The Challenge: Spies, Lies, and Allies, premieres on Wednesday night at 8 p.m. on MTV. Disclosure: PopCulture is owned by ViacomCBS Streaming, a division of ViacomCBS.

When Will Whitney Way Thore’s Mystery Man Reveal Himself?