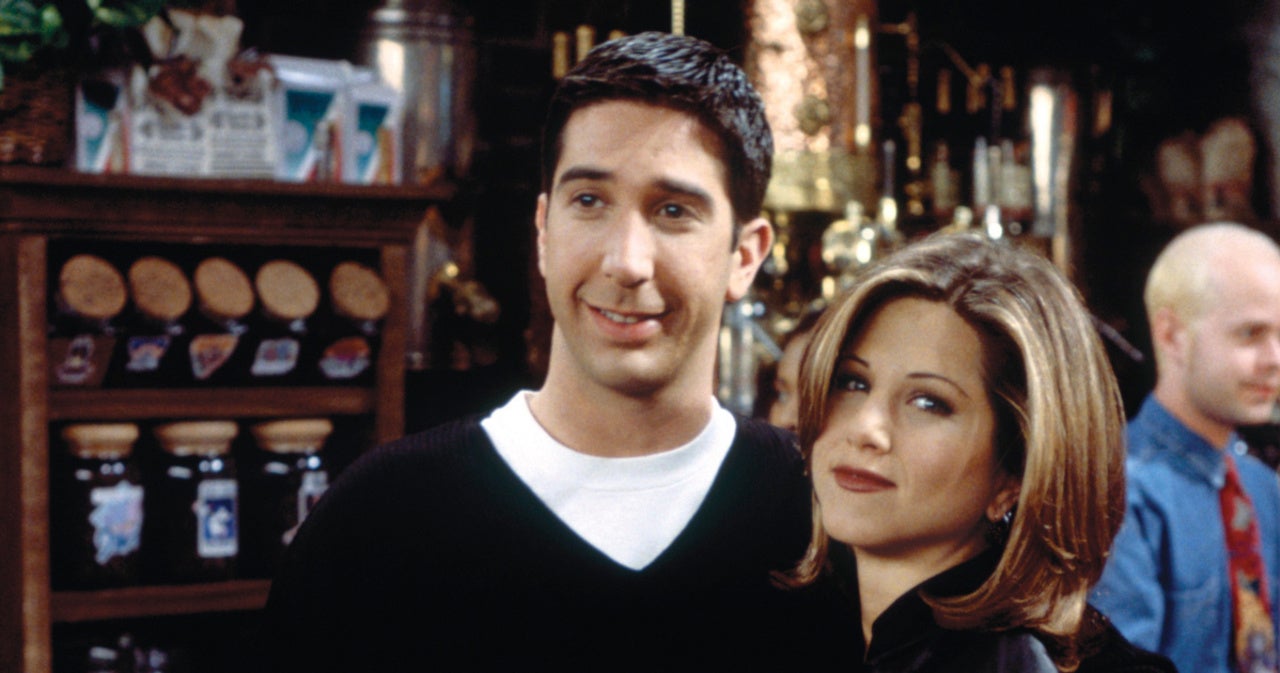 David Schwimmer and Jennifer Aniston are just friends. After reports surfaced claiming the two Friends co-stars were dating, Schwimmer quickly shut down the speculation. In a statement to The Sun, Schwimmer’s representative confirmed “no truth” to the rumors. Aniston, meanwhile, has not yet publicly addressed the rumors. Schwimmer and Aniston’s Friends counterparts Ross and Rachel notably had an onscreen romance.

The public denial of any romance came just hours after Closer published a report citing an anonymous source who claimed the former co-stars were getting cozy with one another. According to the source, the taping of the May-released HBO Max Friends reunion “stirred up feelings,” and it became clear that the “chemistry they’d always had to bury was still there.” The insider claimed that the Schwimmer and Aniston “began texting immediately after filming and, just last month, David flew from his home in New York to see Jen in LA.” Additionally, the source alleged that the former co-stars had been spending plenty of time together in the weeks since the HBO Max reunion.

“They’ve been spending time at Jen’s home, where she’s cooked dinners in the evenings, and have enjoyed quality time together, chatting and laughing,” the source claimed. “They were also spotted drinking wine, deep in conversation, as they walked around one of Jen’s favorite vineyards in Santa Barbara, where it was clear there was lots of chemistry between them.”

The claim came after both Aniston and Schwimmer confessed that they once had romantic feelings for one another during the Friends reunion. Schwimmer said he had a “major crush” on Aniston during the candid special, who said it was “reciprocated.” Despite the mutual feelings, though, Schwimmer said, “it was like two ships passing because one of us was always in a relationship. So and we never crossed that boundary. We respected that.” Aniston recalled “saying one time to David, ‘It’s going to be such a bummer if the first time you and I actually kiss is on national television.’ And sure enough, it was.” The actress said she and Schwimmer “just channeled all of our adoration and love for each other into Ross and Rachel.”

While they may not be dating, Aniston recently indicated that she and Schwimmer have stayed in touch since the reunion. In a recent interview with InStyle, the actress said Schwimmer “stopped by” with his 10-year-old daughter Cleo, whom he shares with ex-wife Zoë Buckman, shortly after filming on the reunion wrapped. She added that she and her Friends co-stars “really did commit” to see each other more.