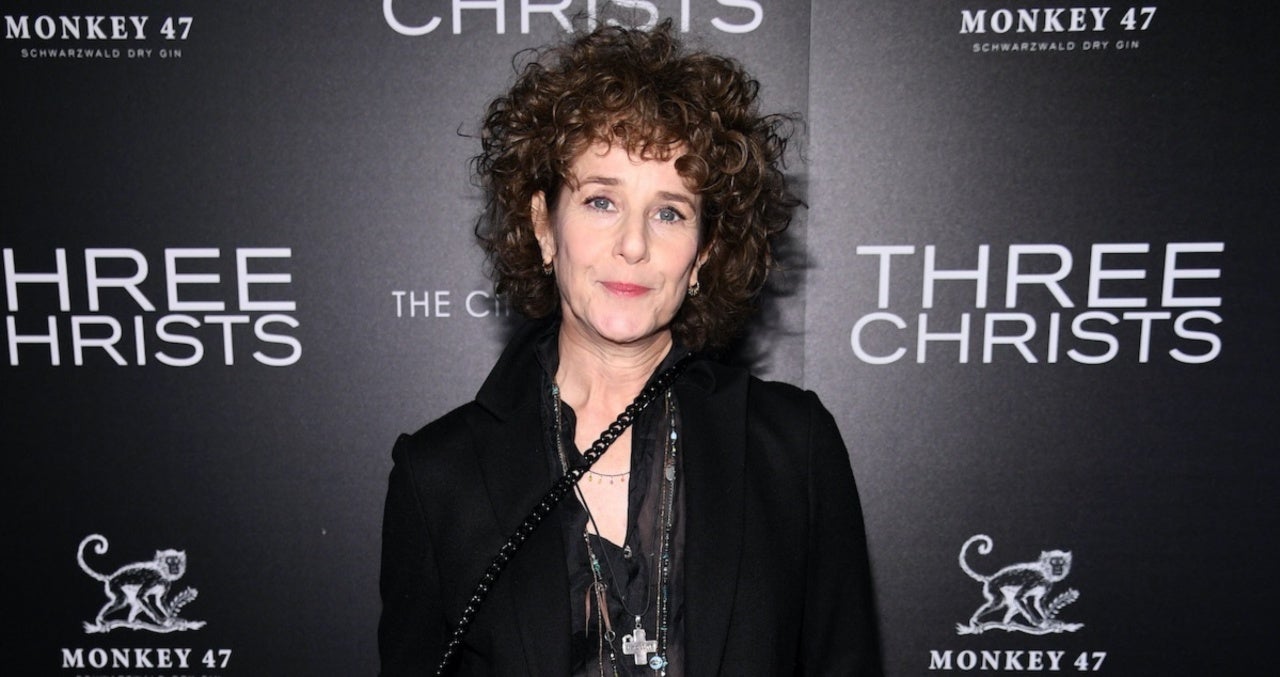 Terms of Endearment star Debra Winger reveals she turned down the lead role in A League of Their Own after finding out that Madonna would be joining her in the film. Winger tells The Telegraph that she was originally planning to play the Rockford Peach’s Dottie Hinson, and spent months training with the Chicago Cubs to prep for the role, but when it was announced that Madonna would play Mae Mordabito, she walked away.

Winger accused director Penny Marshall of “making an Elvis film,” and declined the job. The role ended up going to Geena Davis, but the three-time Academy-Award nominee still earned a check for a time. “The studio agreed with me,” Winger said, referring to her “Elvis film” accusation, “because it was the only time I ever collected a pay-or-play on my contract. In other words, I collected my pay even though I did not play, and that’s very hard to get in a court.”

Winger also met with the women of the All-American Girls Professional Baseball League (AAGPBL), which the film was based on. But she didn’t think the movie did the ladies the proper justice. “As entertaining as [the final film] was, you don’t walk away going ‘Wow, those women did that,’ she continued. “You kind of go ‘Is that true?’” Along with Davis and the “Material Girl,” the cast also included stars such as Rosie O’Donnell, Ann Cusack, Tracy Reiner, and Anne Ramsay. Winger shaded the ensemble in her interview, alleging that she didn’t think the group went through enough training to be believable for the role. Though, she says she doesn’t have any hard feelings toward anyone on the cast. “I certainly don’t begrudge any of them,” she said. The lone member she felt did an exceptional job –– Lori Petty. As for Madonna, Winger says: “I think [her] acting career has spoken for itself.”

The conversation didn’t solely focus on her missed opportunities. She also discussed her time with Officer and a Gentleman co-star Richard Gere, sharing his reaction to her calling him “a brick wall.” “I probably could have come up with something nicer,” Winger said. “[When] I run into him [now] he says, ‘Are you still saying those things about me?’”

She also touched on the #MeToo movement and why she thinks it’s “gone ridiculously too far.” “Part of it is that I’m the mother of three young white males,” she said, “so I’m looking at things that they’re experiencing, and things that my girlfriends of all different backgrounds are experiencing [and] it hasn’t quite found its steady point yet where there’s room for everybody.” But, she noted, “I’m a bad one to ask. I always found my way. Is that privilege? It didn’t feel like it at the time, because I felt like I was in very abusive situations, but it was my responsibility to buck up, get strong.”

Who Is the Actress Who Plays Elliot Stabler’s Mom in ‘Law & Order’?

Carly Tells Sonny About Her True Feelings For Jason! How Will Sonny React?