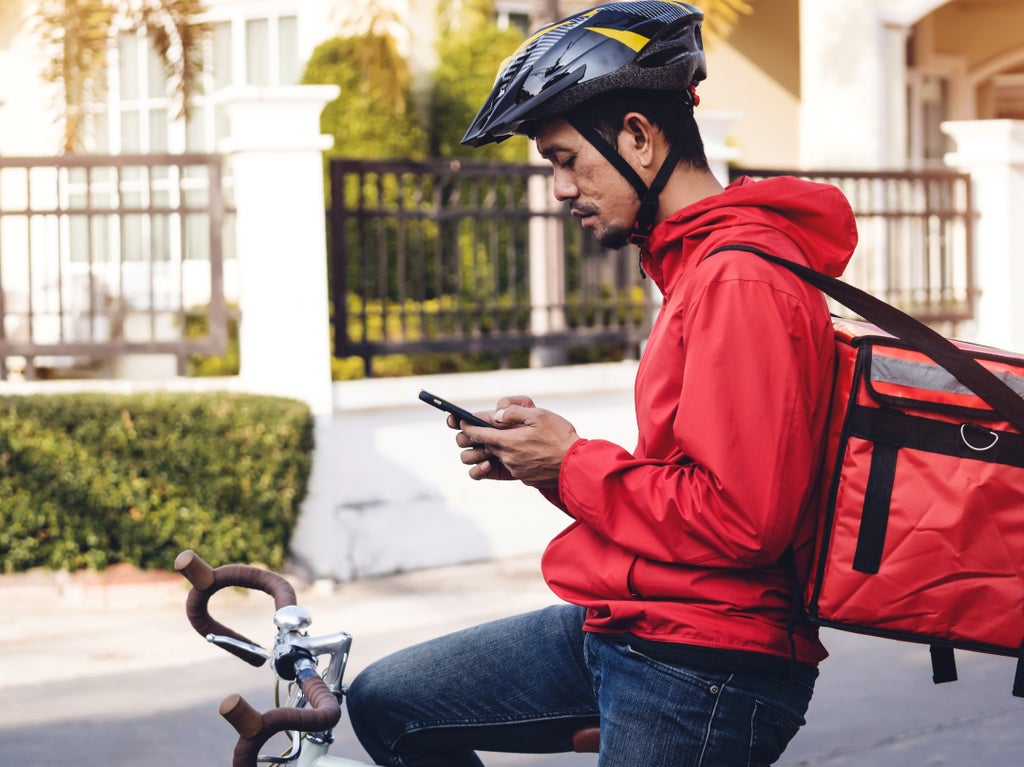 It seems as if DoorDash drivers and the topic of customers and tips is an ongoing debate.

A DoorDash driver on TikTok spoke out about a customer not tipping him for the service. So he provided his Venmo username to the customer to “right (their) wrong.”

A video that was uploaded to TikTok, and seen more than 335,000 times, is no longer available on the platform, and the account is now made private, according to Insider.

According to the outlet and stitched clips of the video floating around the platform, the TikToker wrote a page-long note about customers who can’t afford to tip and why they should pick their own orders up.

He also insisted that the tip be sent to his Venmo.

Insider also noted that the DoorDasher, who claimed to have been working at the company since December, said that the customer was a “habitual no tipper.”

“I drove my personal car to your house to deliver your food FOR FUN?NAWWWWWW,” he said in a video clip.

It’s not entirely transparent whether or not the video was created just to out the customer or actually make a tip. The Venmo username did pop up on Friday when indy100 ran a search for it.

There is also no clarity if the Venmo account belongs to the DoorDasher.

Naturally, the video prompted discussions on the platform for people who understand the DoorDasher’s sentiments to an extent but disagree with how he handled the situation.

“Yes, you should tip, in my opinion. But you don’t have to, and nobody should be forced to or put on blast for not doing it,” a TikToker commented.

Another TikToker agreed that drivers should always be tipped even if the order is from a food spot right around the corner.

However, he said that the Dasher would’ve been able to see what tip he would get before accepting the order and that it was wrong of him to react the way he did.

“Growing up, I was told two wrongs don’t make a right, and you did a second wrong by leaving her a note. That’s wrong of you. That’s bad business,” he said.

Speaking to indy100 about the matter, a DoorDash spokeswoman said: “This behavior is clearly inappropriate and has no place on the DoorDash platform. We are looking into this incident and will take appropriate action.”