Denise Richards Turns Back the Clock With ‘Stunning’ Transformation 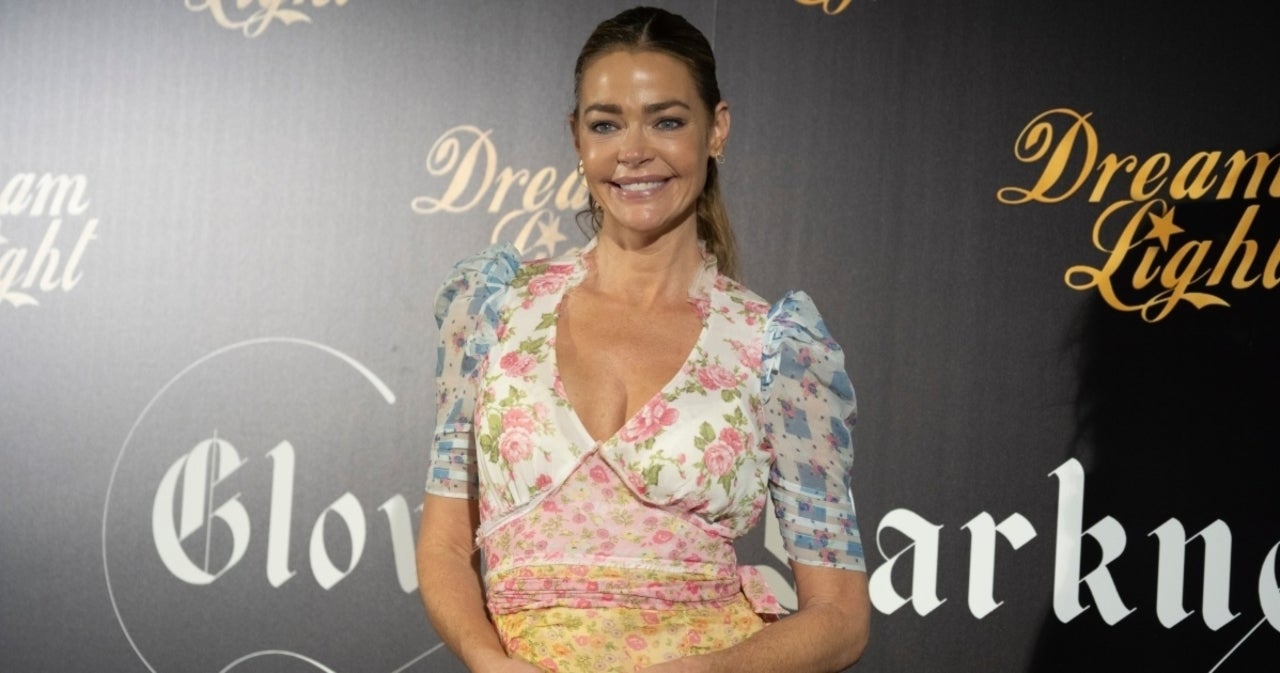 Former Real Housewives of Beverly Hills star Denise Richards had her fans talking with a trio of amazing new photos on Instagram Friday. Richards, 50, struck sultry poses in a sundress outside her home in Los Angeles. She thanked her daughter, Lola Rose Sheen, for her input on the new look. The Bold and the Beautiful star left RHOBH in September 2020.

“Summer is my favorite time of year… love it so much,” Richards wrote. “Even though the sun always shines in California pretty much, its that summer lovin’ energy. Enjoying the last few weeks… and my go-to is always a sundress (or jean shorts and a tank) thank you my [Lola] for your input.” She also credited the team behind her look, including celebrity makeup artist Pamela Brogardi, who has also appeared on The Real Housewives of Beverly Hills. “[You] look gorgeous mom,” Lola wrote in response to the picture.

Richards surprised RHOBH fans in September 2020 by announcing her departure from the series. She joined in Season 9 after guest-starring in a Season 5 episode. She also starred in Season 10 but left for Season 11. Crystal Kung Minkoff and Sutton Stracke joined as main cast members for Season 11, which started in May.

Although Richards recently starred as Shauna Fulton on CBS’ The Bold and The Beautiful, a source told OK! Magazine last month that Richards is having second thoughts about leaving the Bravo reality show. The Wild Things star decided to leave “because she was burned out by all the pettiness, name-calling, and infighting,” the source said. Richards was not happy with Brandi Glanville’s claim that she had a one-night stand with Richards, who is married to Aaron Phyphers. Richards denied the allegations and was reportedly not thrilled about the NSFW conversations her co-stars had with her children around.

However, OK! Magazine‘s source claims Richards now “realizes” that leaving “was a mistake because it was a lot of easy money.” Richards reportedly signed a $4 million contract to star in four RHOBH seasons. “Word is she wants to return to the series, but it’s hard to imagine the producers would welcome her back,” the insider claimed.

Richards is also in the middle of a legal battle, according to court documents obtained by Radar Online earlier this week. A Los Angeles Superior Court judge ordered her and Phyphers to appear in court on Nov. 9 to solve a dispute with her former landlords, Anthony Ellrod and Christopher Masterson, who sued the couple for allegedly damaging their Calabasas rental home. Richards countersued the landlords, accusing them of leaking personal information. If the two sides do not reach a settlement, a trial will start on Dec. 6.

Here are the 2021 Emmy nominees and winners