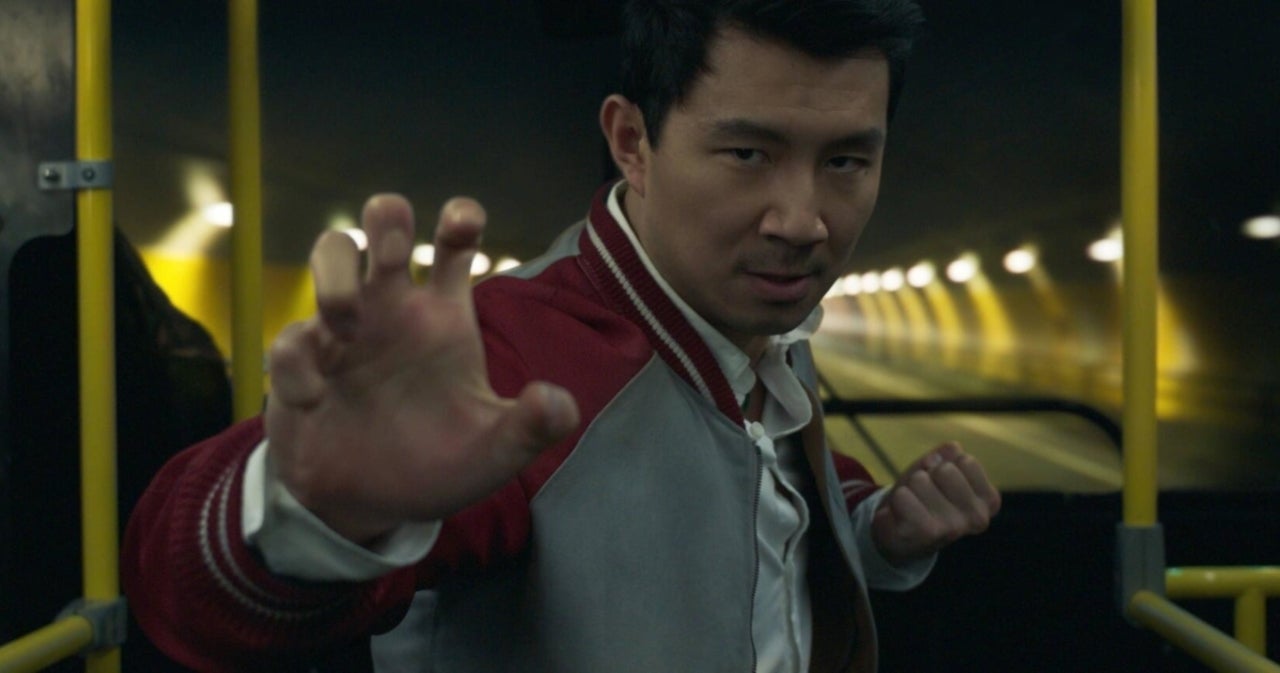 The Walt Disney Company is still planning to release Shang-Chi and the Legend of the Ten Rings exclusively in theaters Labor Day weekend, with no Disney+ Premier Access release. The latest Marvel film will only be available to see on the big screen for 45 days before it is added to Disney+. This is different than Black Widow, which was released on Disney+ Premier Access the same day it hit theaters, leading to a lawsuit from star Scarlett Johansson.

During the company’s third-quarter earnings call, CEO Bob Chapek confirmed that both Ryan Reynolds’ Free Guy and Shang-Chi will hit theaters exclusively on Aug. 13 and Sept. 3, respectively, despite the COVID-19 surge driven by the Delta variant in the U.S. For most of the pandemic, Disney has been releasing its big movies like Black Widow, Cruella, and Jungle Cruise in theaters and on Disney+ with $29.99 Premier Access. Chapek told investors Thursday that “the practicalities of last-minute changes” make it impossible to change plans for Free Guy and Shang-Chi.

“As you probably recognize, we live in a very uncertain world in terms of the recovery of some of our markets, and the theatrical exhibition world is certainly a part of that. We said from the very beginning that we value flexibility and being able to make as last-minute calls as we can, given what we see in the marketplace,” Chapek told investors, reports ComicBook. “Certainly, when we planned our schedule that we’re executing right now, we did not anticipate — nor do I think anybody — the resurgence of Covid with a Delta variant that would have such a significant impact on the marketplace.”

Disney first announced that Shang-Chi, Free Guy, Steven Spielberg’s West Side Story remake, and The King’s Man would all be released to theaters with a 45-day exclusivity window. On Thursday, Chapek said the company valued the “flexibility” and “to follow where” consumers will go. “While some of that’s uncertain, I think that in terms of relative to the rest of the market is, you see that we’ve got more flexibility in terms of how to program,” he said. “Nothing is in stone because the marketplace is rapidly changing, but at some point, you have to put a stake in the ground and say: ‘This is what we’re going to do.'”

The situations for Free Guy and Shang-Chi are a little different. Free Guy was produced by 20th Century before Disney acquired it, so Chapek said Disney is tied to previous agreements. When it was decided that Shang-Chi wouldn’t get a Disney+ Premier Access release, it was thought there would be a “more healthy theatrical environment,” Chapek said. He noted that it would be impossible to change the release of the film at this point.

Shang-Chi was directed by Destin Daniel Cretton and will introduce audiences to the martial artist Chang-Chi, played by Simu Liu. The cast also includes Awkwafina, Benedict Wong, Michelle Yeoh, and Tony Leung. It is the second film in the Marvel Cinematic Universe‘s Phase Four, following Black Widow. In late July, Johansson sued Disney over Black Widow’s release, accusing the studio of breach of contract by releasing the film on Disney+ Premier Access the same day it hit theaters.