In the 10-second video shared on social media, Reddit shows that a dog running on a treadmill just like a human has attracted thousands of social media users.

Nowadays, animals are ruling social media platforms because of the numerous activities they do and their adorable acts which bring a huge smile to netizens’ faces. A similar video of a dog running on a treadmill has stunned the Internet. In the 10-second video shared on social media, Reddit shows that a doggo running on a treadmill just like a human has attracted thousands of social media users. The adorable gesture of a doggo jogging on the treadmill has now gone viral on the Internet. Since being shared on Reddit with the caption “walking like a dressage horse”, the video has garnered over ten thousand upvotes and hundreds of witty comments.

“Awww my baby APBT does this too! Especially when it’s dinner time,” read the comment of a Reddit user. “Umm, is this like the original video that every TikTok sound has reposted with? I feel like it is. Not sure, as it’s a needle in a haystack, but the sounds all line-up,” read the comment of another user. However, some netizens blasted at the video uploader and said declared the act “irresponsible” and “inhumane”. “Very irresponsible to have your pet put on a treadmill placed directly close to the wall. Your dog can get killed. You can get seriously injured. Move that treadmill to open space behind…like now!” read the comment of another user. “There are valid reasons for having dewclaws removed. Many dogs have barely functional ones that are only hanging on by some skin. They get caught on things and cause many issues such as infections. I don’t advocate for removal unless it’s medically necessary. If they truly did it only to make the dog “prance” then that’s a terrible reason for it,” read anther comment. 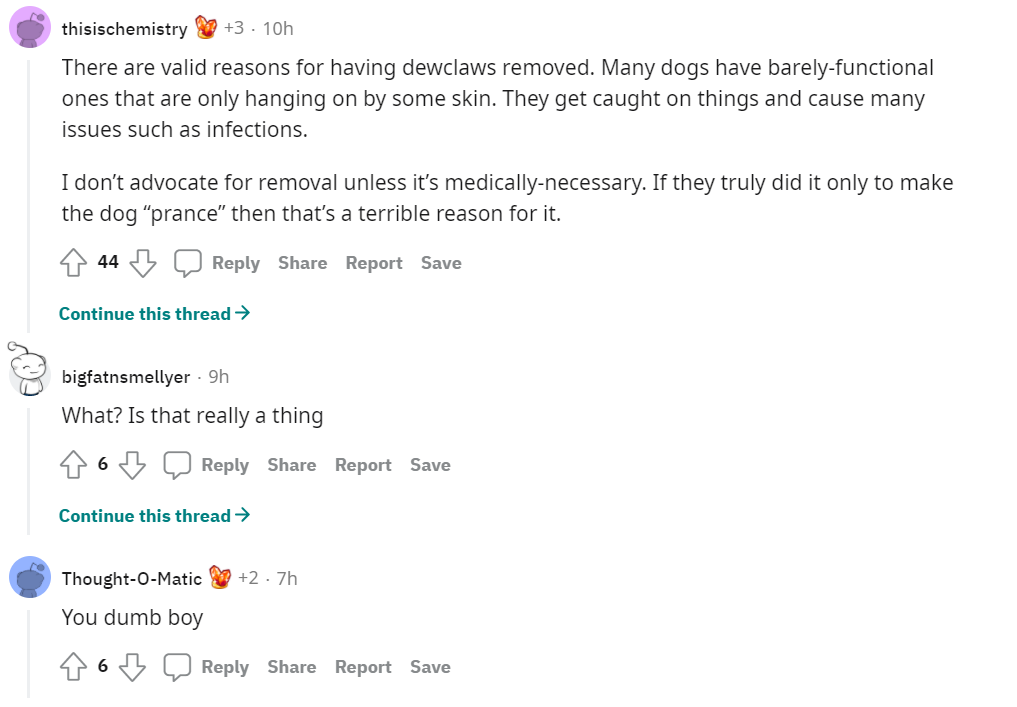 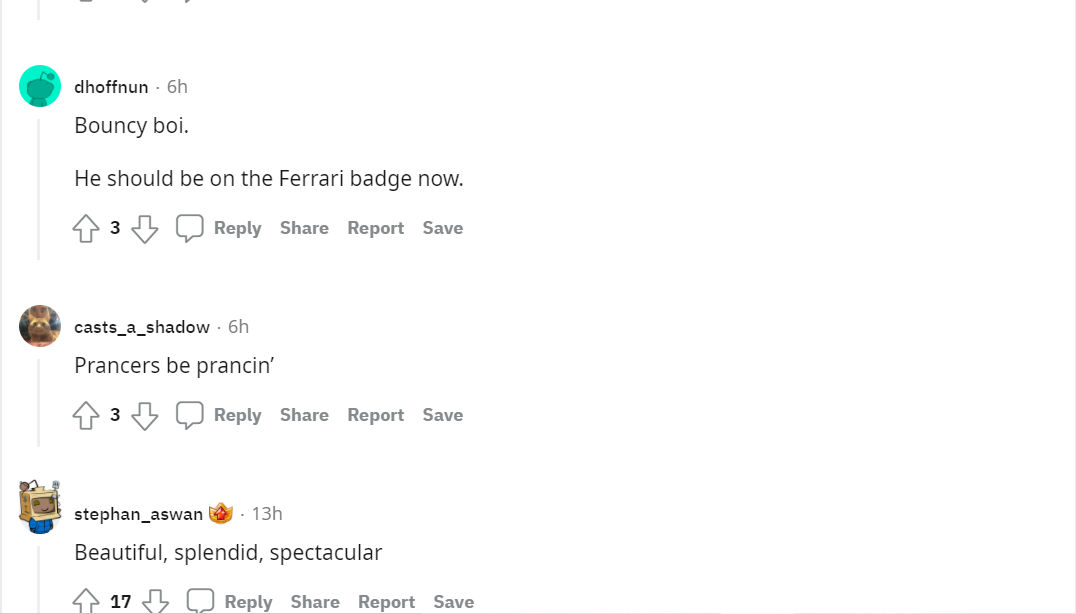 Have a look at some of the other ‘dog viral video’

An adorable video of a dog taking a bath in the swinging pool and then taking a “secret exit” is definitely the cutest thing on the internet on Monday. The 16-second video starts with a dog swimming happily in a pool. After some time, he took a secret exit from a tube-like structure installed beside the pool. Unfortunately, the doggo again moves to the pool after his leg slipped while walking on the corner of the swinging pool. The video was shared on Reddit user, a social media platform, by a user named r/aww which has introduced itself as “A subreddit for cute and cuddly pictures” on its profile. The adorable video was uploaded a day ago with the caption: “Dog’s secret exit” has garnered over fifty-five thousand upvotes and over five hundred witty comments. “Livin his best life,” wrote a user. “Awwww poor baby! So cute!” wrote the other Reddit user.

I’m a proud ‘hot wife’, I’m married but have sex with other men