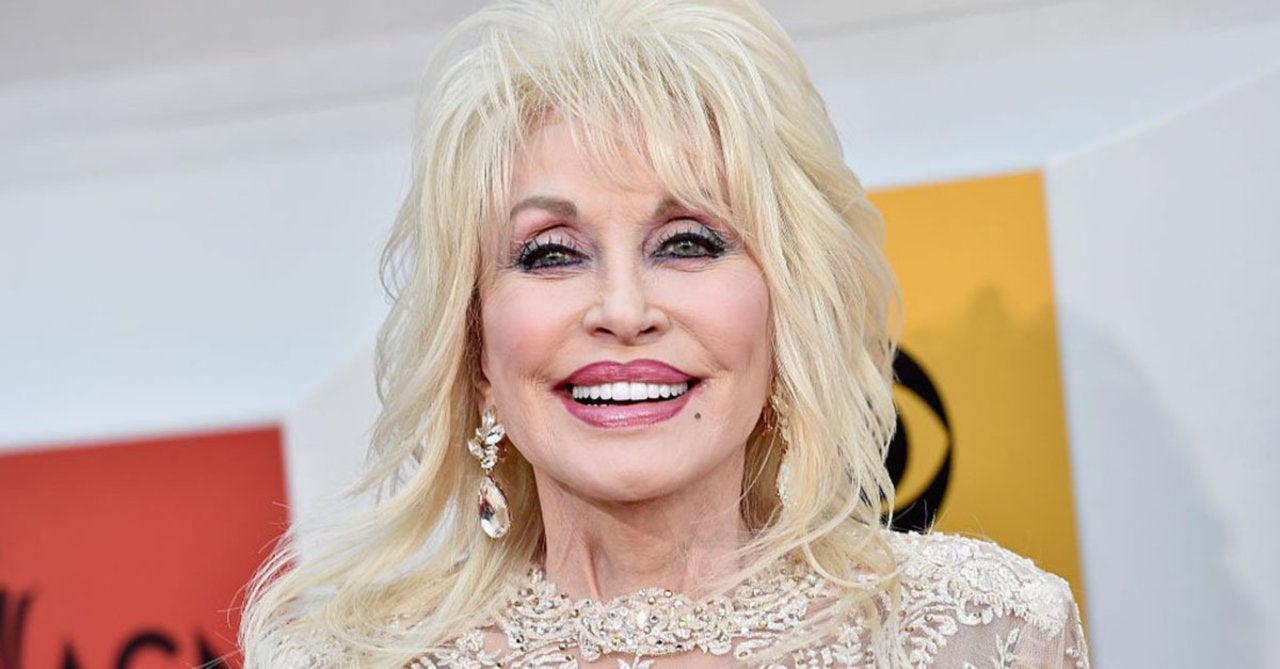 Dolly Parton is now adding novelist to her long list of accomplishments, teaming up with bestselling author James Patterson to release her debut novel, Run, Rose, Run. The book will be published by Little, Brown and Company on March 7, 2022, and an eponymous 12-song album from Parton will be released on the same day.

Run, Rose, Run follows a young woman who moves to Nashville to follow her dream of becoming a famous singer. “The source of her heart-wrenching songs is a brutal secret she has done everything to hide,” a press release shared. “But the past she has fled is reaching out to control her future — even if it means destroying everything she has worked for.” Little, Brown and Company shared in a synopsis, “Every song tells a story. She’s a star on the rise, singing about the hard life behind her. She’s also on the run. Find a future, lose a past. Nashville is where she’s come to claim her destiny. It’s also where the darkness she’s fled might find her. And destroy her. Run, Rose, Run is a novel glittering with danger and desire — a story that only America’s #1 beloved entertainer and its #1 bestselling author could have created.”

The novel’s accompanying album was written, performed and produced by Parton. “I cannot be more excited about the release of my very first novel Run, Rose, Run with the great James Patterson. I also have a new album to go along with the book,” Parton said in a statement, via PEOPLE. “All new songs were written based on the characters and situations in the book. I hope you enjoy the book and the songs as much as we’ve enjoyed putting it all together!”

“It’s been an honor — and a hell of a lot of fun — to work with the inimitable Dolly Parton, whom I’ve long admired for her music, her storytelling, and her enormous generosity,” Patterson said. “The mind-blowing thing about this project is that reading the novel is enhanced by listening to the album and vice versa. It’s a really unique experience that I know readers (and listeners) will love.”

Though she hasn’t yet released a novel, Parton has authored a number of books including memoirs, children’s book and inspirational works. Her latest release, Songteller, is a reflection on her decades-long career as a songwriter, sharing the stories behind some of her biggest hits. Run, Rose, Run is available for pre-order here.

‘RHONY’ Season 13 Reunion Canceled: What About The Show?