‘Don’t Look Up’ Adam McKay Netflix Movie: Everything We Know So Far

Don’t Look Up is an upcoming Netflix Original dark comedy written and directed by Adam McKay. McKay has directed the likes of The Other Guys, Vice and The Big Short and serves as an executive producer on Netflix’s Dead to Me and HBO’s Succession.

Handling the production is McKay’s Hyperobject Industries, to which Kevin Messick will co-produce the feature alongside McKay.

The project was first announced to be headed to Netflix back in February 2020.

When is the Don’t Look Up Netflix release date?

Don’t Look Up is due to be released on Netflix in late 2021.

Most are expected for the movie to arrive in either November or December 2021.

IndieWire did release a report that stated the movie is due out on December 22nd, 2021. They’ve since removed that date from their Oscars preview post, however.

In a wide-ranging interview with Netflix’s head of global film Scott Stuber, Stuber said that the movie will get an exclusive theatrical release. The length of this theatrical release is unknown, however with Variety reporting it could range between one week or just under four weeks.

Who are the cast members of Don’t Look Up?

The full cast list for Don’t Look Up has been confirmed:

Don’t Look Up will be the fourth Netflix Original that Cate Blanchett has been attached to. Previously, Blanchett has starred in the animated feature Mowgli: Legend of the Jungle, and the Australian drama Stateless. Her project with Netflix is a starring role in Guillermo Del Toro’s Pinocchio.

The 2010s was an extremely busy decade for Jennifer Lawrence. In the past ten years, she has starred in some of the biggest franchises, earning an Academy Award along the way, but it’s only now that one of Hollywood’s best leading ladies will be starring in her first Netflix Original.

Notably, this will be the first Netflix Original starring Leonardo DiCaprio.

Rob Morgan is an easily recognizable figure on Netflix, having starred in many projects over the past five years.

So far Morgan has had roles in the following Originals:

Alongside the production of Don’t Look Up, Morgan will star alongside Sandra Bullock in a future untitled Graham King project.

This will be the second time Rob Morgan has worked with Adam McKay after his time spent on the upcoming HBO series about the NBA team Los Angeles Lakers.

What is the plot of Don’t Look Up?

Only a brief synopsis for the film has been released so far.

“A pair of astronomers try to warn everyone on Earth that a giant a meteorite will destroy planet in six months.”

Speaking in a wide-ranging interview with the New York Times, McKay described the movie in his own words saying:

In addition, McKaysaid the movie began as a climate-change allegory saying:

“That is kind of how it started. But then the pandemic hit. What that did was bring out what the movie is really about, which is how we communicate with each other. We can’t even talk to each other anymore. We can’t even agree. So it’s about climate change, but at its root it’s about what has the internet, what have cellphones, what has the modern world done to the way we communicate.”

What will the runtime of Don’t Look Up be?

The runtime of Don‘t Look Up will be 2 hours and 25 minutes according to the Netflix page for the movie.

What is the production status of Don’t Look Up?

Filming had been planned to start in April 2020, but due to delays caused by the coronavirus pandemic principal photography didn’t begin until November 2020. 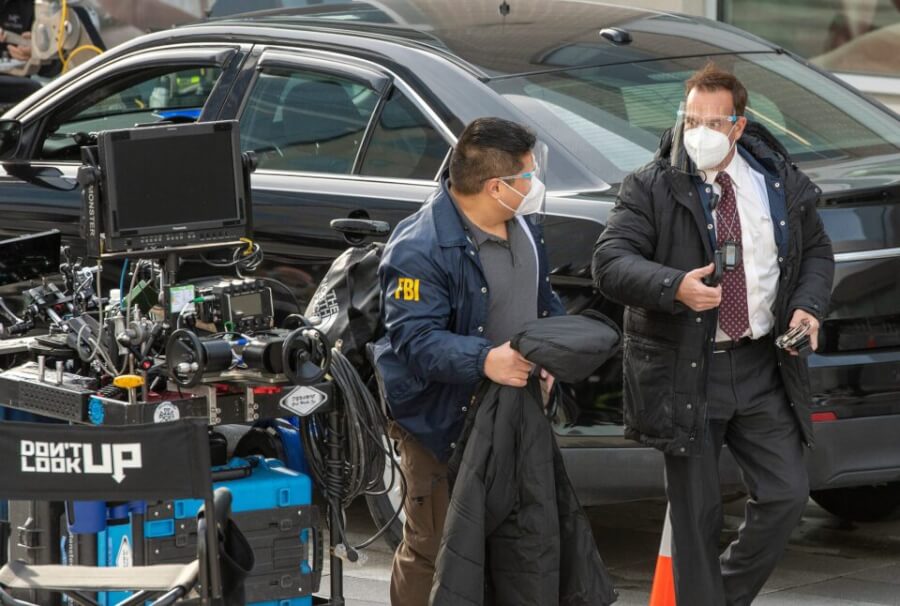 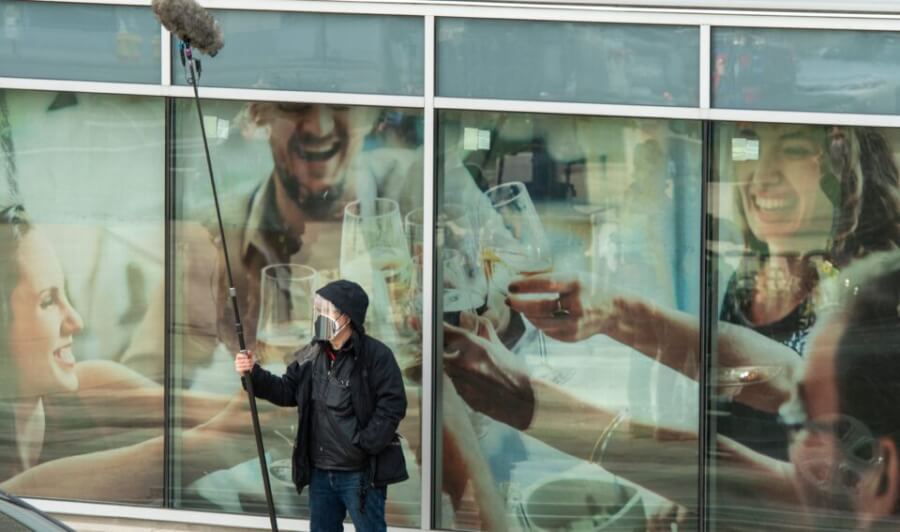 Throughout the course of 2021, a slew of pictures have dropped on the internet for the movie of both behind the scenes pictures including one post that “went viral” including this widely circulated picture of Jennifer Lawrence And Timothee Chalamet on set. 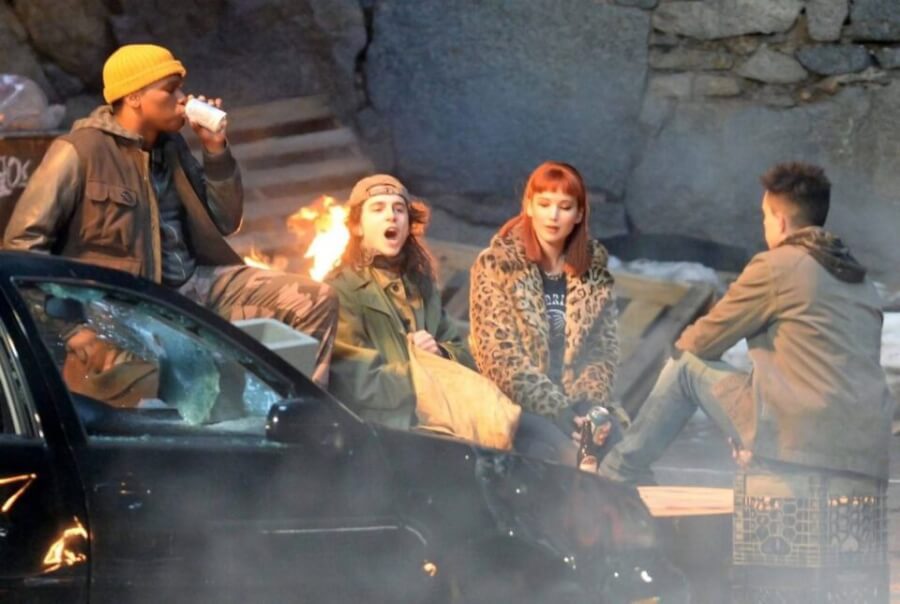 A fan account on Twitter by the name of Don’t Look Up News has been posting some excellent shots and is well worth a peruse if you have the time. Here are some of our favorite pictures they’ve managed to search out.

“That a wrap! Made it thanks to @netflixfilm and a fantastic Covid plan. Great crew.“ (snarfiii via IG) pic.twitter.com/02QTay1fcz

Is there a trailer for Don’t Look Up?

The first glimpse we got of Don’t Look Up came towards the beginning of 2021 where the movie closed out Netflix’s big 2021 movie preview teaser.

Don’t Look Up featured from the 2 minutes and 14 second mark.

In mid-2021, a teaser trailer circulated online for the movie which gives us first glimpses of Jonah Hill and Meryl Streep in the movie and should get you sufficiently amped up for the movie.

Are you excited for Don’t Look Up on Netflix? Let us know in the comments below!