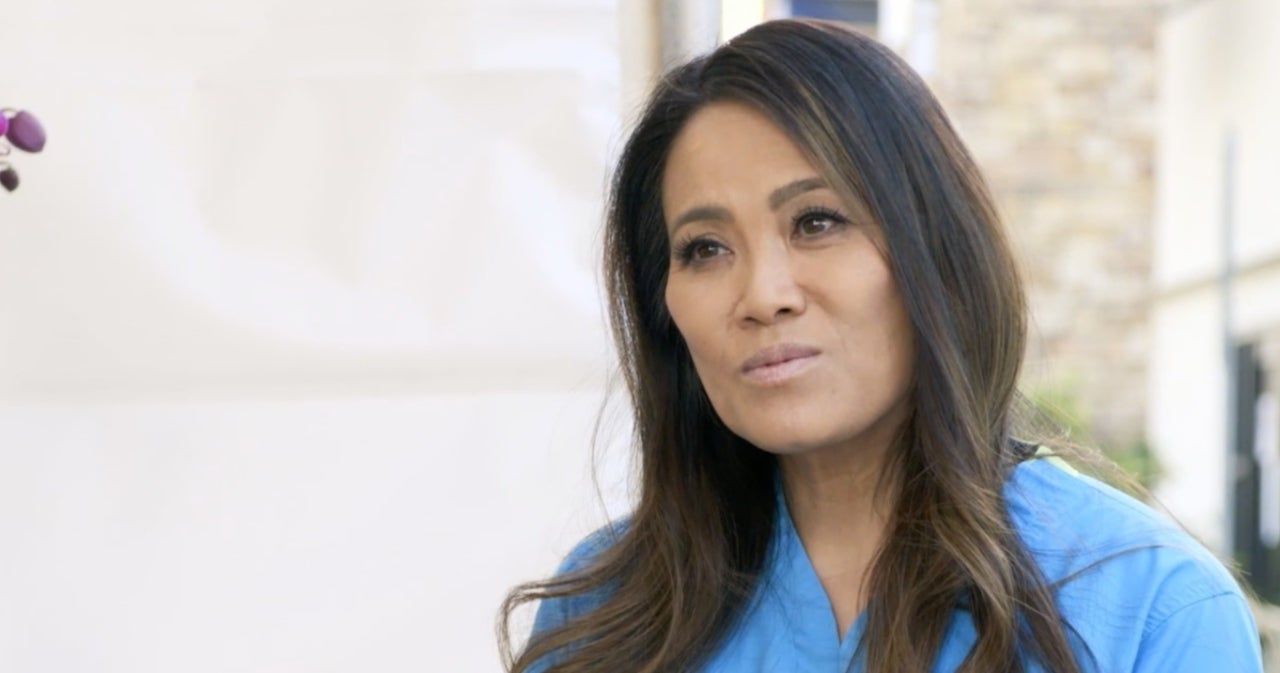 Dr. Sandra Lee is ready to help this drag queen regain his confidence after 10 years of dealing with a growth on his butt. In PopCulture’s exclusive sneak peek of Wednesday’s all-new episode of Dr. Pimple Popper, Lee meets with Corey, who thinks his drag persona Ivanka would tell him to “get this s— taken care of” once and for all after a painful and embarrassing journey.

“I’ve had this issue for so long,” he tells the camera before meeting with Lee. Showing off a fleshy growth that protrudes from the top of his backside, Corey explains how much it’s held him back. “My drag character, Ivanka, definitely hates it,” he says. “If she was a real person right next to me, I know, honestly, she’d probably look her right in the face and be like, ‘B— get this s— taken care of. You don’t need this on your body anymore. You’re holding us back. You can do a lot better than this.’ And I would definitely agree with her.”

Finally meeting with Lee, Corey explains he’s been living with the growth for 10 years, even getting some sketchy advice from doctors in the past that backfired. “I’ve went to a couple of different doctors, they’ve told me to put rubber bands on it, It’ll just fall off,” he says. “Doing the rubber band definitely made it increase in size, and it brought a whole new level of pain that I never experienced.”

Lee explains that trying to “induce necrosis” and get it to die off can be painful and dangerous. “Sometimes people might use a rubber band or floss to tie off a skin tag,” she tells the camera. “What would happen is that this growth would necrose — or the cells would die off, so turn black and fall off. But this is really an old wives tale. You’re going to have potential infection, certainly swelling and pain. I do not recommend doing this at all.”

Corey continues of the effect the growth has had on his confidence, “Especially in the gay community, when you have something like this, it takes a toll on your confidence and everything.” While he’s able to tuck the growth for now, it’s getting “harder to hide,” and increasingly uncomfortable while performing in drag.

“This must make Corey really uncomfortable, and it must be so embarrassing, especially because he loves being a drag queen,” Lee tells the camera. “I can imagine you already have to deal with a tuck in the front, and now he’s got to deal with the tuck in the back. So I hope I can help him. But first let’s untuck this mystery.” Dr. Pimple Popper airs Wednesdays at 9 p.m. ET on TLC.