Sadistic white supremacist Dylann Roof is trying to change his fate after his death sentence was upheld by the U.S. Fourth Circuit Court of Appeals.

According to The Hill, Roof is asking a full federal appeals court to review a three-judge panel’s decision upholding his death sentence for the Charleston Church shootings.

His lawyers asked the full 4th Circuit to review the panel’s decision to uphold the death sentence for Roof who savagely gunned down black churchgoers in 2015. 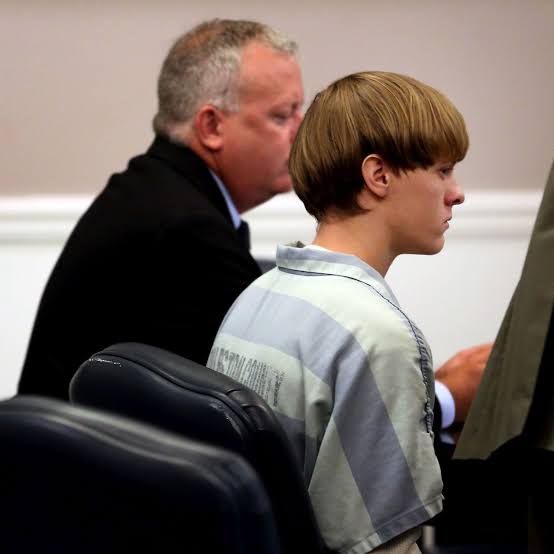 “The Panel’s decision conflicts with this precedent, opening the door to death sentences based on victims’ goodness and worth,” Roof’s lawyers said in the court filing. “Especially troubling, it sanctions reliance on victims’ religiosity as evidence of that heightened worth.”

As we reported, the panel of judges recently upheld Roof’s sentence for his heinous crimes,

“No cold record or careful parsing of statutes and precedents can capture the full horror of what Roof did,” the panel wrote. “His crimes qualify him for the harshest penalty that a just society can impose. We have reached that conclusion not as a product of emotion but through a thorough analytical process, which we have endeavored to detail here.”

The 4th circuit will be his last chance of appeal once it hits the supreme court.

International’ Is the Breakout Star of the New Show

Adam Devine to star in ‘Pitch Perfect’ spinoff on Peacock