Following her elimination on the show, Liang Qiao held a live broadcast where she shared her experience competing on Girls Planet 999.

Mnet has been the talk of the town these days with their newest survival program, “Girls Planet 999.” Despite the controversies that surrounded their previous survival programs, the show still gained worldwide popularity. With the show well underway, many contestants have already faced elimination, including Chinese trainee and GNZ48 member, Liang Qiao.

Following Liang Qiao’s elimination from the show during the first round, she held a live broadcast on Pocket48 where she shared her experience competing on the show. In particular, she revealed the grueling living and filming conditions the contestants were put in.

IN CASE YOU MISSED IT: These are the 5 Eliminated Contestants from ‘Girls Planet 999’ Episode 8 Viewers Were Sad to Go

Staying in South Korea to film for the show, Liang Qiao starts off by saying that she couldn’t understand or read Korean, given that she was Chinese, and described the experience as “really, really scary.”

Prior to the start of the show and during a press conference, “Girls Planet 999” PD Kim Shin Young had originally assured the public that the contestants would be provided with translators 24/7, even in their dormitories, to help the contestants communicate with each other. However, it seems that wasn’t the case.

Liang Qiao revealed that she wasn’t able to communicate with her roommates – Korean trainee Joung Min and Japanese trainee Hayashi Fuko – at all. As she and her sister, fellow contestant Liang Jiao, had been sharing a Mandarin-to-Korean dictionary, she didn’t have it with her at the time.

IN CASE YOU MISSED IT: These are the ‘Girls Planet 999’ C-Group Contestants That Have Already Debuted

Hence, she sought out help from the show’s staff members, asking for a translator or a dictionary. But they refused to help and told her, “No way! We want to see how you will communicate with each other without our help.” 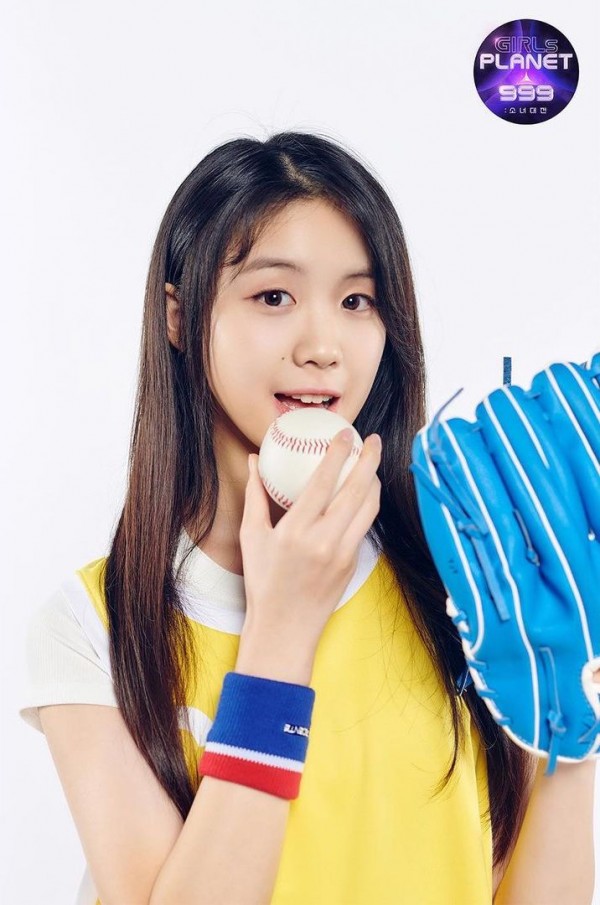 “I felt really sad because I could only communicate with them through body language,” said Liang Qiao. Aside from being restricted due to the language barriers, the show’s contestants were also subjected to harsh filming hours.

PD Kim Shin Young also said during the press conference that the physical and mental health of the contestants would be put at the highest priority.

However, Liang Qiao reveals that during the filming for the “Planet Demo” stage, in which the 99 contestants were split into 32 teams to perform for the first time, they had to film for 40 hours straight, and that the contestants didn’t get to sleep.

IN CASE YOU MISSED IT: ‘Girls Planet 999’ Draws Flack after Only Two Koreans Make Top 9 in Recent Episode

“That was the first time in my life that I went without any sleep for so many hours straight,” said Liang Qiao.

She also shared that the filming for the show’s theme song, “O.O.O,” had lasted for three days, but they were only given an hour to sleep each day. “I really slept for only an hour each day. It was so frightening,” added Liang Qiao. 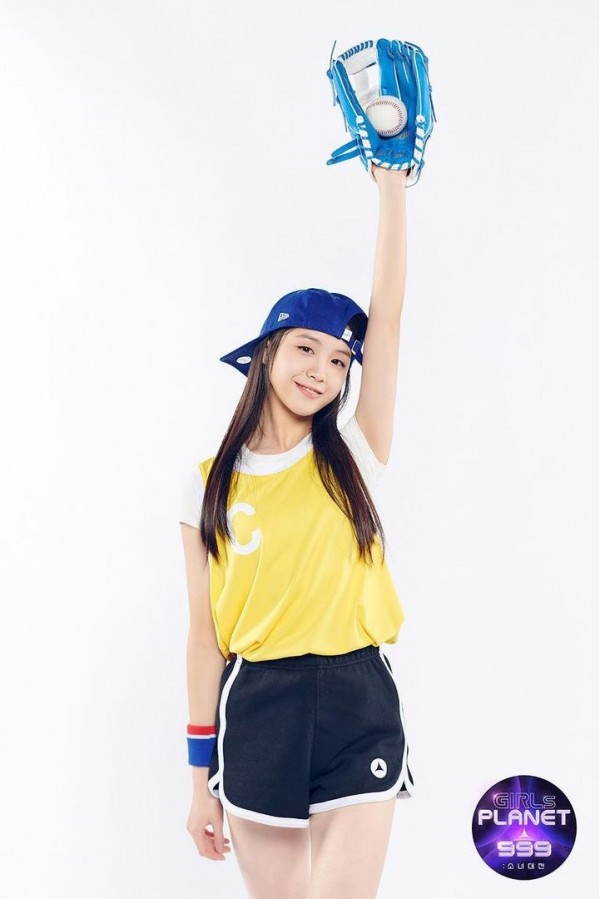 Prior to traveling to South Korea to join the show, Liang Qiao was actually warned by a fellow GNZ48 member who had competed on the Chinese show, “Produce Camp,” that filming hours can be long. But Liang Qiao didn’t expect the hours to be that long, “I thought, ‘It can’t be that bad. They will let us rest.’ I never thought it would really be that bad.”

Meanwhile, Liang Qiao’s twin sister, Liang Jiao, was also eliminated from the show during the second round.

What are your thoughts on the contestants’ living and filming conditions?