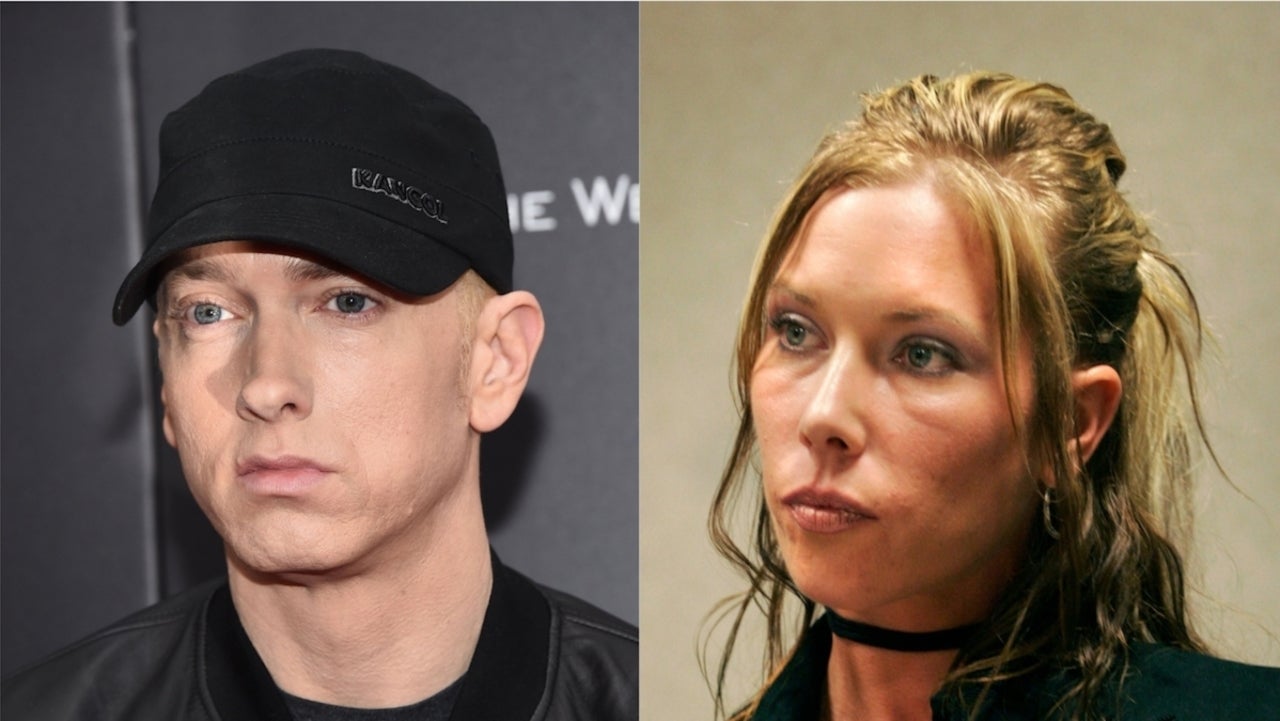 Eminem’s ex-wife, Kim Scott, was reportedly hospitalized last month. TMZ reports that police and emergency workers responded to a call of a suicidal person at Scott’s home in Michigan on July 30th. When authorities arrived, Scott reportedly became combative to the point she had to be restrained by deputies.

The outlet reports that Scott had several small cuts on the back of her leg and that blood was on the floor when authorities arrived. She was reportedly rushed to a hospital for medical and psychological evaluation and is now back recovering.

Eminem and Scott were married for a short time from 1999 to 2001, and they briefly remarried for a few months in 2006. They share a daughter Hailie Jade Mathers, who was born in 1995. Eminem also has custody of Alaina, his sister-in-law Dawn’s daughter, and Whitney, Scott’s daughter from a previous relationship.

Hailie has a large following on Instagram with 2.1 million followers. Last month, Hailie shared a few rare photos from her childhood where she was clearly mimicking her dad’s signature style. In a paid partnership with Puma, Hailie showed off her tan sneakers as well as the throwback photos. “Been serving looks for all time,” she captioned the post. She arranged the photos so that her dad was covered up, likely due to advertising guidelines, though fans were disappointed not to get a glimpse of Eminem with his young daughter.

In another recent post, Hailie rocked one of her dad’s iconic looks, dressing up in a similar look her father wore to an 8 Mile premiere. She wore a black do-rag, black shirt, and gold chain to mimic Eminem’s look. However, instead of wearing the glasses with gold frames that her father wore to the premiere, she donned red eyeshadow.

In July, she also recently gave a peek into her personal life, sharing a photo with her longtime boyfriend, Evan McClintock. It was the first time he appeared on her Instagram account since 2019. It appears that McClintock has the approval of at least one of Hailie’s family members, as Eminem’s brother Nathan Mathers commented on the post, “My Homie Evan.” Other people in the comments joked that McClintock better behaves himsel,f or Eminem may work him into his famously fiery lyrics one day. “He must be so afraid to do something wrong when being around her father,” one fan wrote.