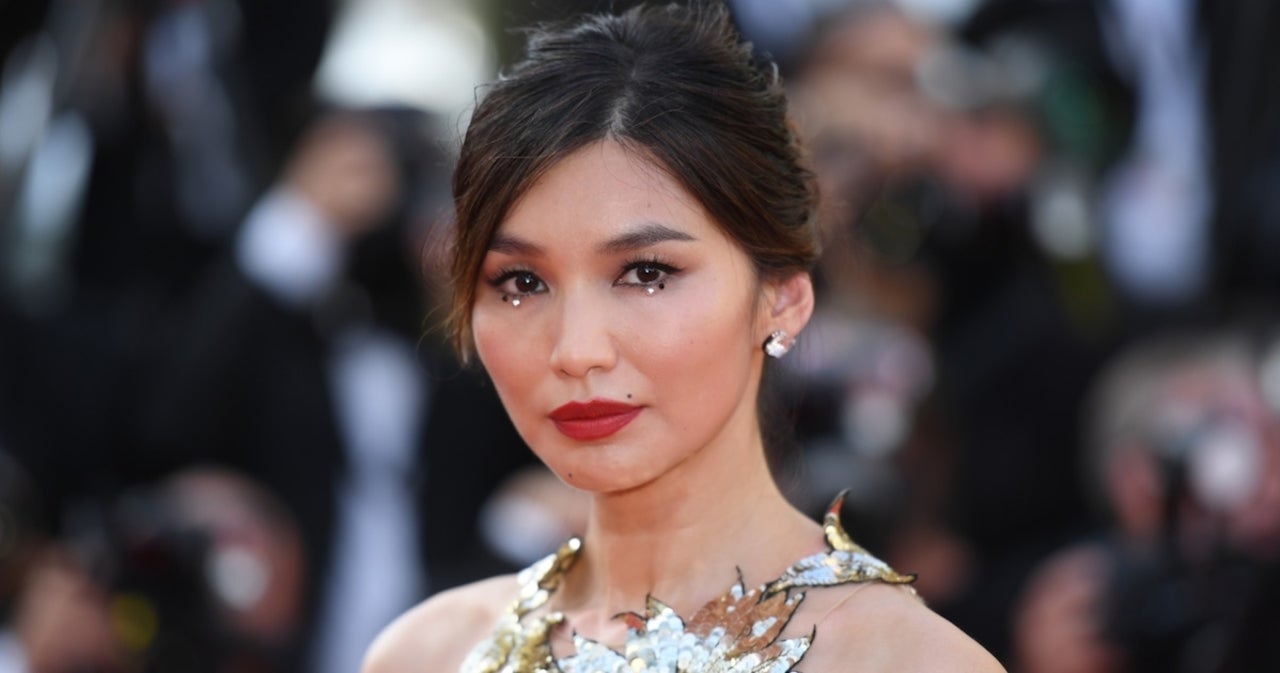 Gemma Chan is looking back on her controversial role in a 2010 episode of the BBC series Sherlock as she reflects on how Hollywood is changing for Asian actors. The Eternals star, 38, opened up to Vogue about the episode in Season 1 titled “The Blind Banker” in which she played a Chinese pottery expert who is discovered to have formerly been part of the Black Lotus Tong gang — a role criticized by many as “racially tone-deaf.”

The Crazy Rich Asians star told the magazine that she might not have made the same decisions if given a chance to relive that time in her life. “Would I necessarily make the same choices now if given a choice? Maybe not,” she said. “I think I would speak up more if I felt that a role was leaning into an Orientalist trope of some sort. I’m much more aware. And I think I’m in more of a position where I could say something.”

She continued, “With complete respect to everyone involved… I’m not here to throw shade on anyone… but yeah, I totally hear what you’re saying. I don’t look down on anyone doing any position or in any job on set.” During her time in Hollywood, Chan said “the industry has really shifted,” but “changing the actual culture – changing in practice – takes longer.”

While progress might be slow, Chan added, “It’s only a fairly recent thing that Asian females have been able to be the protagonists of stories.” Chan’s determination to promote other Asian talents stems from her feeling of responsibility set by her parents. “This is the argument I tried to put to my parents back then when things were tough: hopefully, you work to make sure the next generation has even more of a chance to do something different and change things for the better for the rest of the community, or the next generation after that,” she said. “That’s something I feel in my bones. I want a rising tide to lift all boats.”

As part of that, Chan has raised more than £87,000 for East and Southeast Asian grassroots organizations in the UK for her Stop ESEA Hate fundraising page amid the recent surge in hate crimes against people of ESEA descent.

How Much Does Christina Haack’s Engagement Ring Cost?