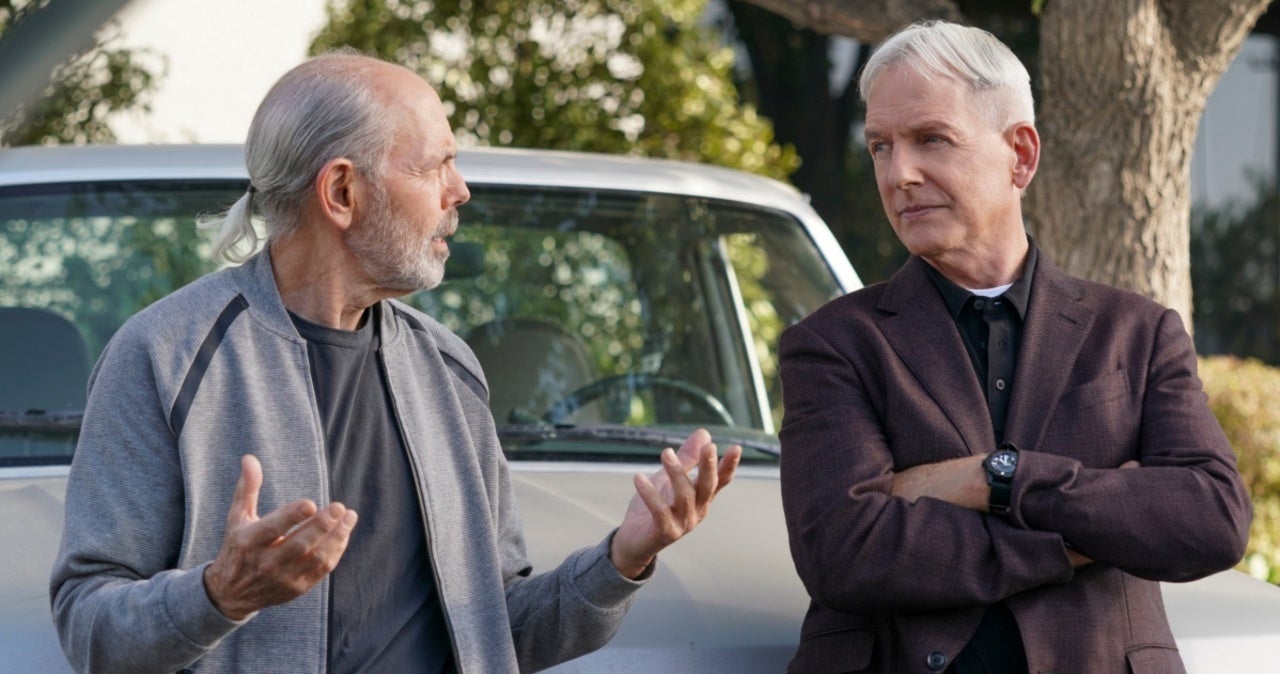 NCIS fans have cause for rejoicing, as one of their favorite characters will be returning for Season 19. Over on Twitter, a fan asked NCIS co-boss Steven D. Binder if T.C. Fornell, played by actor Joe Spano, will be coming back to work with Gibbs (Mark Harmon) for Season 19. Binder replied and stated that he could “confirm” Fornell “will be appearing soon.”

Fornell is a former FBI Special Agent who is good friends with Gibbs and occasionally works with the NCIS Major Case Response Team. Now retired, Fornell currently works as a private investigator. In the Season 18 premiere of NCIS, he returned to get Gibbs’ help with tracking down the drug ring leader who supplied drugs to his daughter. However, while the old friends were busy with that, the rest of Gibbs’ team was dealing with a case of a cadaver that had gone missing from the NCIS autopsy room.

How about this? I am pleased as punch to confirm for you that Fornell will be appearing soon. #joespanorocks

In addition to returning stars, NCIS will also be getting a new face this year, as actor Gary Cole has been cast as FBI Special Agent Alden Park. Most TV fans will be most familiar with Cole from Veep, Mixed-ish, and Chicago Fire. However, Cole has had several notable film roles, starring in movies like Office Space, Pineapple Express, and Mike Brady in mid-90s Brady Bunch reboot films: The Brady Bunch Movie (1995) and its follow-up, A Very Brady Sequel (1996).

There have been rumors that Cole may be an eventual replacement for Harmon, who has reportedly wanted to pull back some from the show. Because of this, the National Enquirer reported that a source close to the show stated Harmon was not dealing “very well” with Cole being on-set. “Everyone knows Mark is burnt out and wants more balance in his life, but he’s not handling having another silver fox on the set very well,” the source said.

The situation seems that Harmon “wanted less screen time,” so Cole was cast to help make up the difference between what the story calls for and what Harmon wants to do. Notably, NCIS producers have publicly stated that Cole’s character is not intended to replace Harmon’s NCIS special agent Leroy Jethro Gibbs. NCIS Season 19 will debut on Sept. 20 on CBS.