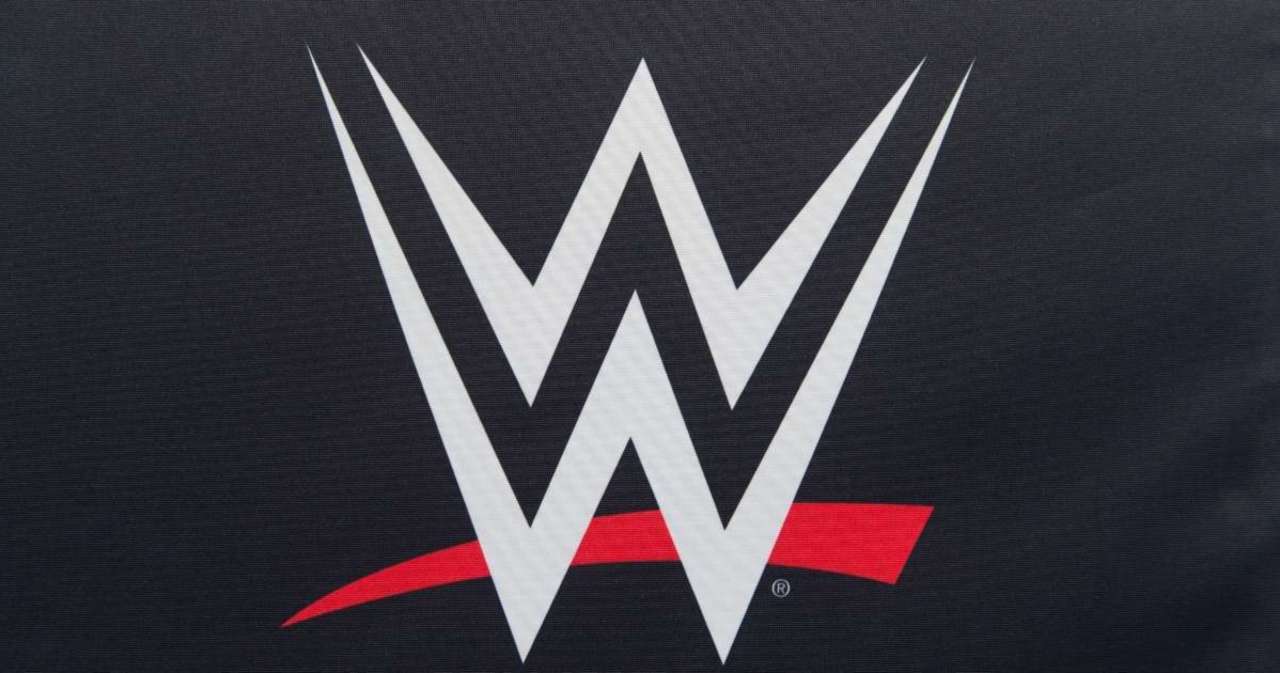 A WWE legend was rushed to the hospital this week due to multiple medical issues. Brian Knobbs – known as one half of The Nasty Boys who were tag team champions in WWE and WCW – is expected to be in the hospital for a couple of months, according to his friend Fred Jung, who shared the news on the GoFundMe page. Currently, the page has raised over $11,000 with the goal being $20,000.

“Brian was rushed by ambulance to the emergency ward where he is going through a battery of tests to determine the severity of his major stomach issues,” Jung wrote. “His doctors have expressed extreme concern and told Brian that he will probably remain in the hospital for at least the next couple of months. Coupled with his stomach issues, Brian’s good knee has finally given out and requires a surgery if he hopes to walk again. Brian is a proud man who has tirelessly worked his entire life to be self-sufficient.

“Like all of us, he has struggled through the pandemic, and just recently attempted new work travel, but the extreme pain forced him to stop. Compounding his failing physical health, Brian has lost many of his closest friends in the business to health issues of their own, which has seriously dampened his mental outlook. Losing his ability to hit the road and make a living, and having Limited insurance to cover his mounting medical and household bills, Brian is humbly reaching out for help with a GoFundMe campaign.”

Knobbs, whose real name is Brian Yandrisovitz, had a very successful career with his Nasty Boys partner Jerry Sags. The duo had their WrestleMania moment when they won the WWE Tag Team Champions at WrestleMania VII in 1991. They lost the titles to The Legion of Doom at SummerSlam later that year. In 1993, The Nasty Boys joined WCW and quickly won the World Tag Team Championship. They won go on to win the titles two more times before Sags retired and Knobbs became a singles competitor. Knobbs would win the Hardcore Championship three times.

Over the years, The Nasty Boys would make appearances at different promotions. The last recorded appearance was in 2010 when they worked in TNA (now Impact Wrestling) for a few months. In 2003 Pro Wrestling Illustrated ranked The Nasty Boys No. 53 of the 100 best tag teams in the “PWI Years.”